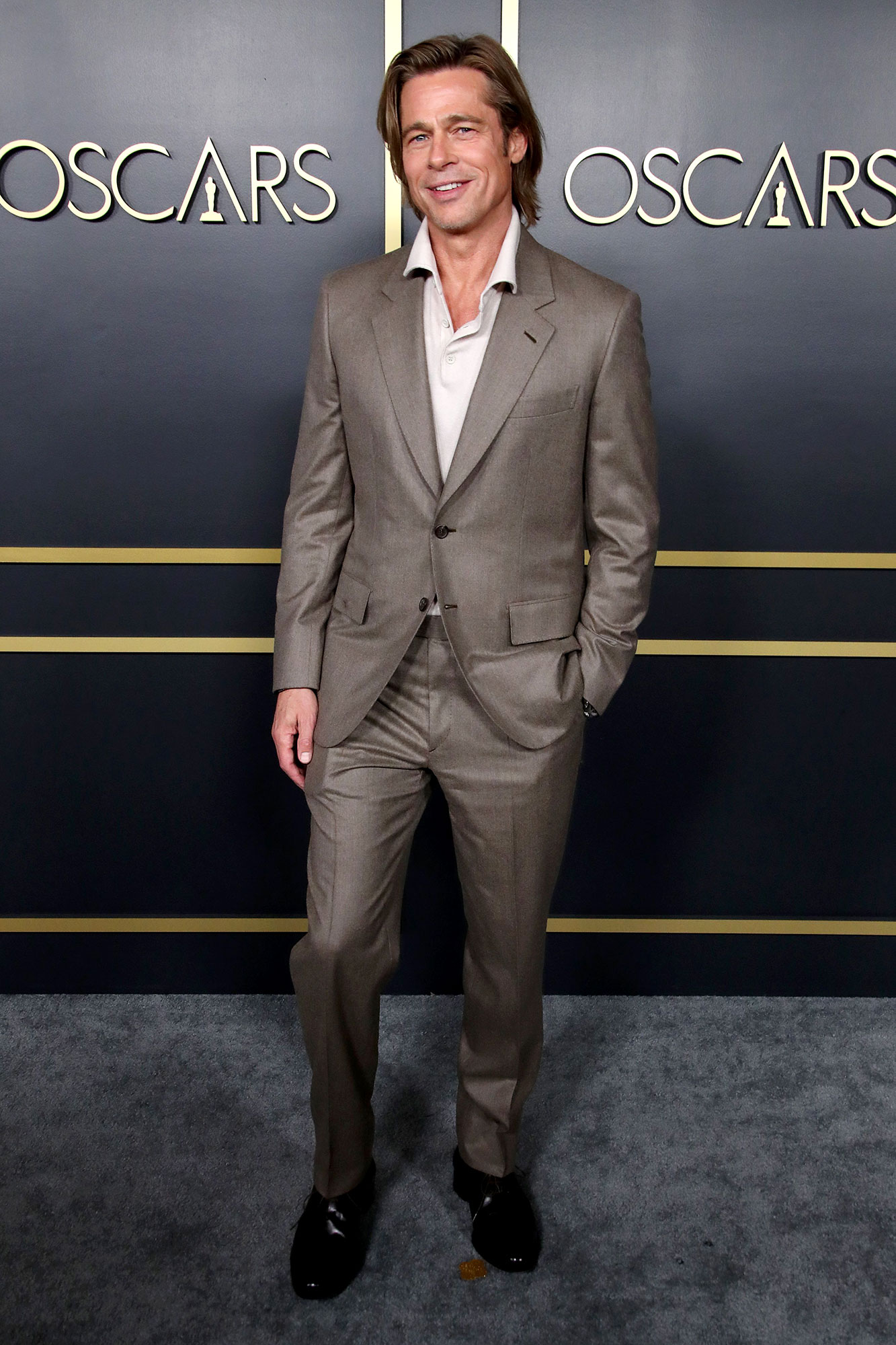 Name that actor! Brad Pitt is a star that needs no introduction, but that didn’t keep him from wearing a name tag at the Oscar Nominees Luncheon on Monday, January 27.

The Once Upon a Time in Hollywood star attended the annual festivity, which is meant for celebrities who are nominated for the awards show, and kept with the event protocol by proudly displaying his moniker on his suit jacket.

The badge announced to everyone at the lunch that he was nominated in the Actor in a Supporting Role category for his portrayal of the Cliff Booth in the Quentin Tarantino film. The movie star, 56, wasn’t the only famous face with a name tag, but the internet can’t get over him rocking any sort of identifier.

“Love that Brad Pitt wore a name tag at the Oscars Nominee Luncheon today,” one Twitter user wrote with a zoomed-in photo of the label. 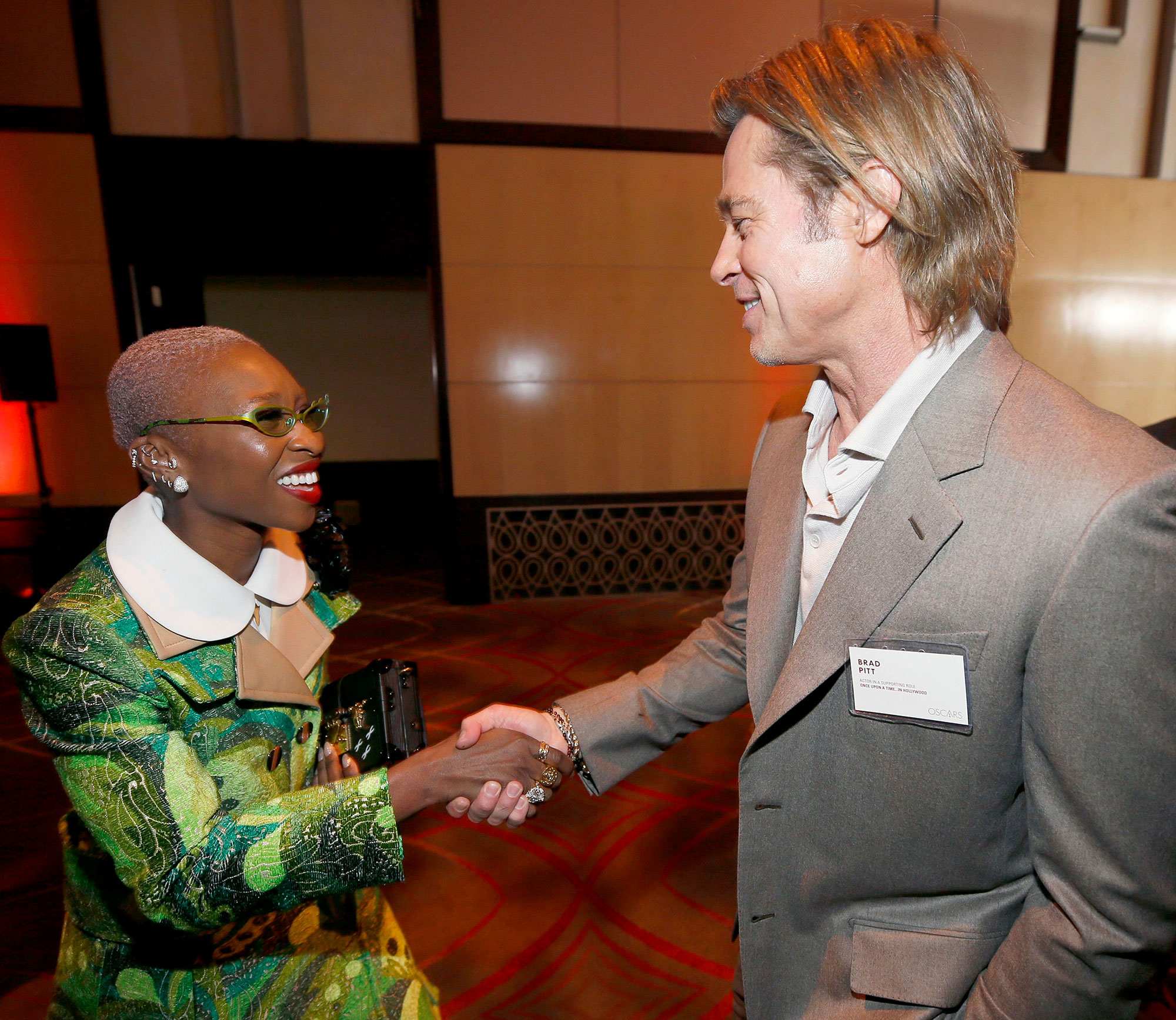 “I’ve never seen such an unnecessary name tag in my life,” another Twitter fan wrote. “We know who you are Brad Pitt!”

A third social media user added that the Fight Club actor “wearing a name tag to the #Oscars lunch is freaking hilarious.”

The Oklahoma native is no stranger to making a splash on the awards season circuit, having caused quite a stir at the 2020 Screen Actors Guild Awards when he reunited with his ex-wife Jennifer Aniston after both stars took home trophies during the night.

After the Friends alum gave an emotional speech, which her former flame watched on a monitor backstage, the two reunited and the photographs of them smiling, embracing and briefly holding hands went viral.

Following their run-in, the Along Came Polly actress appeared to be overcome with emotions, according to an insider.

“She was so happy, thrilled and surprised while explaining how she felt excited and overwhelmed,” an eye witness told Us Weekly exclusively on January 19.

A few days later, the Moneyball actor told Entertainment Tonight that he was “blissfully naïve and I’m going to stay that way” when it came to how fans reacted to his backstage moment with Aniston.

The Cake actress and Pitt might not be rekindling their romance as diehard fans might want, but the actress is a big supporter of her ex.

“She appreciates having his support, as she would with any close friend in her life, and she is there for him as well,” a source told Us exclusively on January 24. “Jennifer is not interested in Brad in a romantic sense or wanting to get back together with him. They are friends and hang out when they can and that’s all there is to it.”