The Chase: Contestant says Bradley Walsh ‘put them off’

Actor and television host Bradley Walsh, 60, said advice which he has lived by came from Jimmy Tarbuck, 80, and the late Des O’Connor. After getting his big break performing at the 1993 Royal Variety Performance, Bradley went on to be offered more work on a television show, but believes this particular job set him back.

Insisting he now regrets the decision, he explained: “I did a TV show. I was asked by the producers to do stuff I didn’t really want to do.

“And I should have stuck to my guns, because actually it set me back three or four years in progression. So, yeah.”

On the advice he received from Jimmy Tarbuck, he added: “He said to me after the Royal Variety Performance, ‘People are going to come up and offer you all sorts of things. Be careful what you take. It’s the stuff you refuse, not the stuff you take’.

“And I took the job, and I thought ‘Oh, this’ll be great,’ but I was locked into something I couldn’t really get out of.” 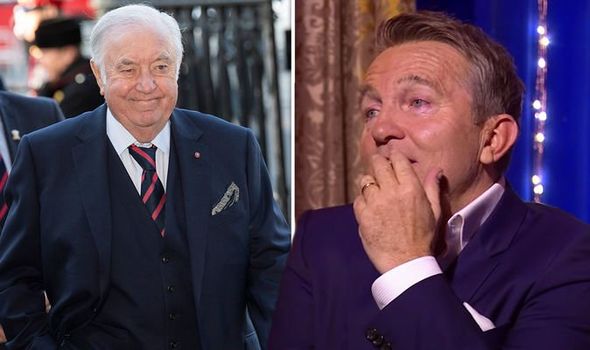 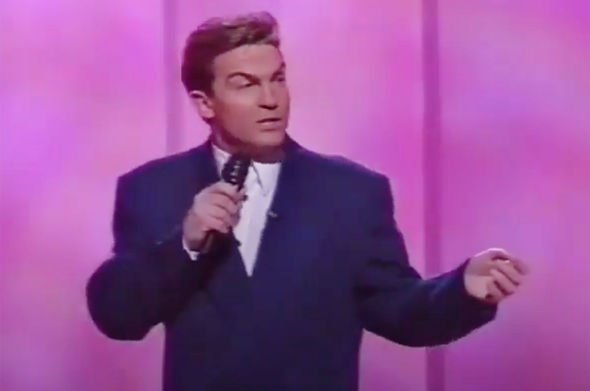 At the Royal Variety Show, he performed a comedy set but was advised not to acknowledge the Queen during his performance by Des O’Connor.

He told the Huffington Post in 2016: “He [Des] said to me, ‘Imagine there are no TV cameras, just be yourself, don’t work to the cameras.

“‘But also, don’t work to the Queen, she’s not interested in comedy, she loves the ballet’.”

Bradley said he took the advice on board and admitted the phone call between them “got rid of any worries or any nerves that I had”. 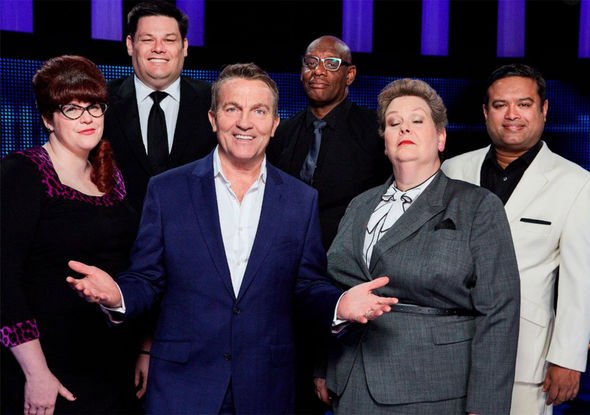 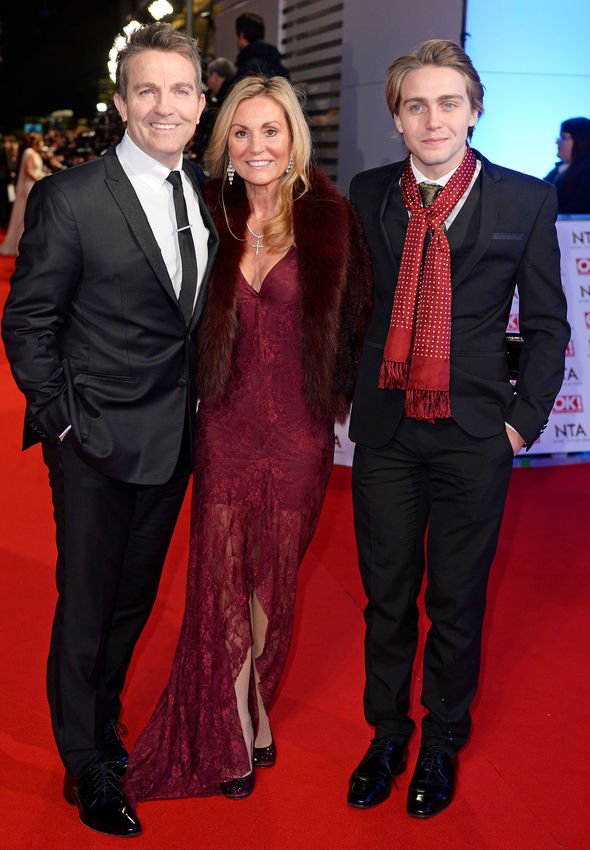 “I did really well on that show,” he added.

The presenter started his career in football and played for Wormley Rovers.

At the age of 18, he became a professional football player for Brentford.

In 1982, Bradley kickstarted his comedy career.

He was later recruited by ITV, who offered him the role as presenter on one of the network’s new game shows, Midas Touch.

The presenter moved on to present the show Wheel of Fortune.

From this, the host went into acting and landed his first job in Channel 4 series, Lock, Stock.

The presenter is now best known for his presenting duties on ITV show The Chase.

He is also currently on screens with his son Bradley for their series Breaking Dad.

The presenter shares son Bradley with his wife Donna and has daughter Hayley from a previous relationship.

The Chase Celebrity Special airs tonight at 4.55pm on ITV.