Brandon Lee’s fiancée Eliza Hutton: ‘there’s no such thing as a prop gun’ 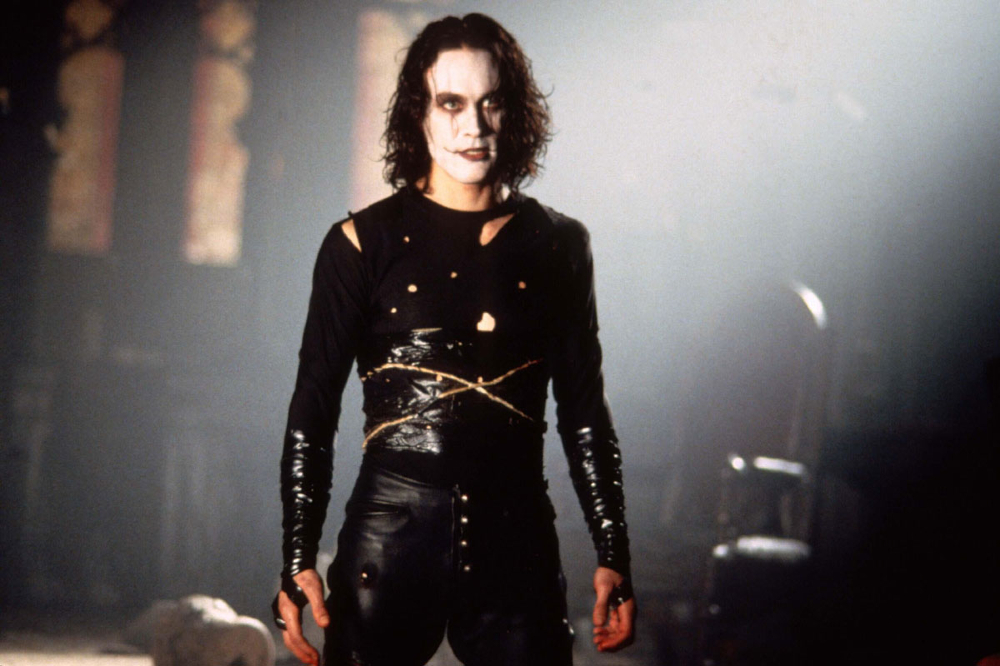 Like many of you, I’ve read the reports of the tragic events on the set of the Rust that resulted in the death of Halyna Hutchin’s death in dread. The story keeps reaching new levels of heartbreak. The greatest tragedy is, and will always be, the loss of Halyna’s life, no matter where the blame is ultimately laid or what new report comes out. A woman died in an accident that never should have happened. Eliza Hutton, Brandon Lee’s fiancée, agrees. Eliza was just 29 when Brandon was killed by a prop gun on the set of The Crow in 1993. He was hit by the tip of a live bullet that was lodged in the gun. When Eliza heard about Halyna’s death, she issued public condolences to Halyna’s family. Then she posted a photo of herself and Brandon to Instagram with a caption that read “there’s no such thing as a prop gun.”

The fatal shooting on the set of Alec Baldwin’s film Rust has motivated Eliza Hutton, fiancée of the late Brandon Lee, to speak out for the first time about his on-set death and this “avoidable tragedy.”

In 1993, Brandon — the 28-year-old son of martial arts legend Bruce Lee — died after being shot with a prop gun that was supposed to fire blank cartridges on the set of The Crow. The tip of a .44-caliber bullet was lodged in the gun’s barrel and when the blank was fired, it was expelled. The bullet hit Brandon’s abdomen, damaged several organs and lodged near his spine. He died on March 31, 1993.

“Twenty-eight years ago, I was shattered by the shock and grief of losing the love of my life, Brandon Lee, so senselessly,” Hutton said in a statement to People. “My heart aches again now for Halyna Hutchins’s husband and son, and for all those left in the wake of this avoidable tragedy.”

Hutton went on to “urge those in positions to make change to consider alternatives to real guns on sets.”

On her private Instagram account, Hutton also shared a photo of herself with Brandon celebrating their engagement in October 1992.

“There’s no such thing as a prop gun,” she captioned it.

I know nothing about props or how they work, especially the weapons used in filming. I took for granted that the guns used on sets were markedly different than ‘real’ guns, but I’m finding out how wrong that assumption was. I knew from Jon-Erik Hexum’s death that they had a lot of force to them, but I honestly did not know you could load a real bullet in them. Unfortunately, I’m learning a lot more than I ever wanted to from the current discussion and Eliza’s caption is appropriate. This must be awful for her to relive. The article said she and Brandon were set to be married one week after The Crow wrapped. Her happily Ever After became her worst nightmare because a safety protocol wasn’t followed. And now the Hutchins are living their nightmare for allegedly the same reason.

Brandon’s sister, Shannon Lee, also spoke out about Haylna’s death. She said that although Hollywood and fans came together in the aftermath of Brandon’s shooting, she isn’t aware that any rules or regulations had actually changed, which is nuts. There’s a petition circulating now to ban real firearms from sets. I learned that the majority of John Wick’s gun blasts are done in post production. If John Wick can add all – and I mean all – those blasts in post, then it should be industry standard. Oh, and the director of John Wick? Chad Stahelski, who was brought in as Brandon Lee’s body double on The Crow after his death.

Eliza’s IG is private, but People has a screenshot of her post if you want to see it here. 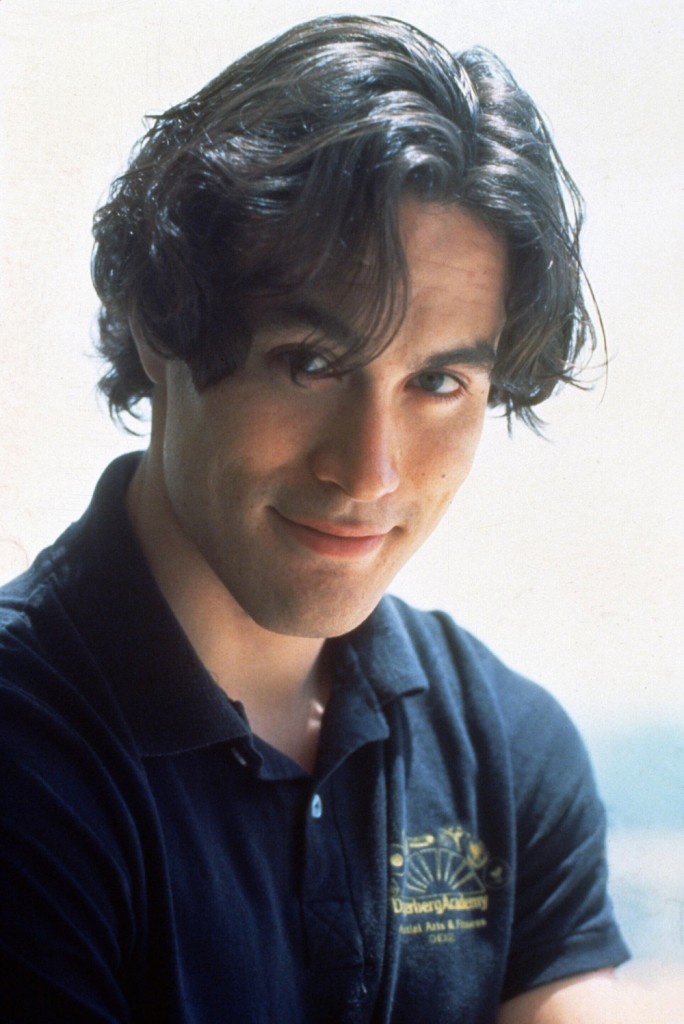 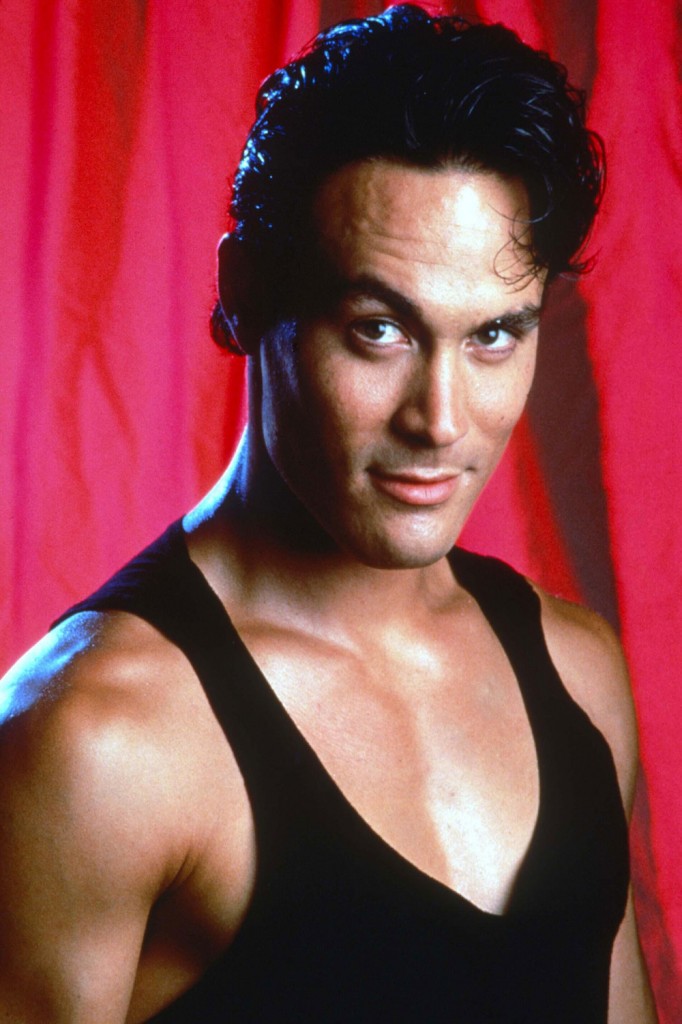