Brendan O’Carroll wife: How did Brendan and Jennifer first meet?

Brendan O’Carroll is best known for starring in Mrs Brown’s Boys, having played the role of his drag persona Agnes Brown on stage and on screen for almost a decade. On the show, his close friends and family members make up the rest of the cast – including his second wife Jennifer Gibney who plays his on-screen daughter Cathy. But what is known of how comedic couple first met?

How did have Brendan and Jennifer first meet?

Brendan and wife Jennifer Gibney have been married for 15 years having tied the knot in 2005.

The Mrs Brown’s Boys star says the pair became friends while working together on The Course, adding they first hit it off over a crossword.

He said: “One morning I came down into the breakfast room and I spotted that Jenny was doing the Irish Times crossword. 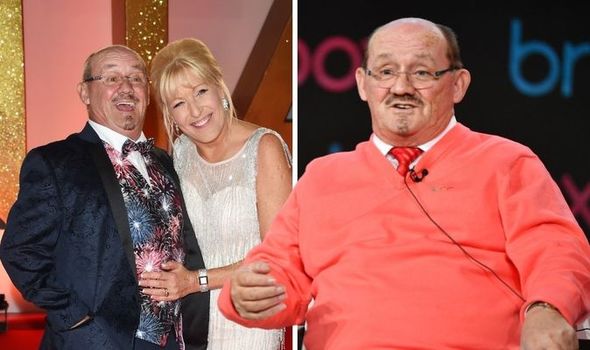 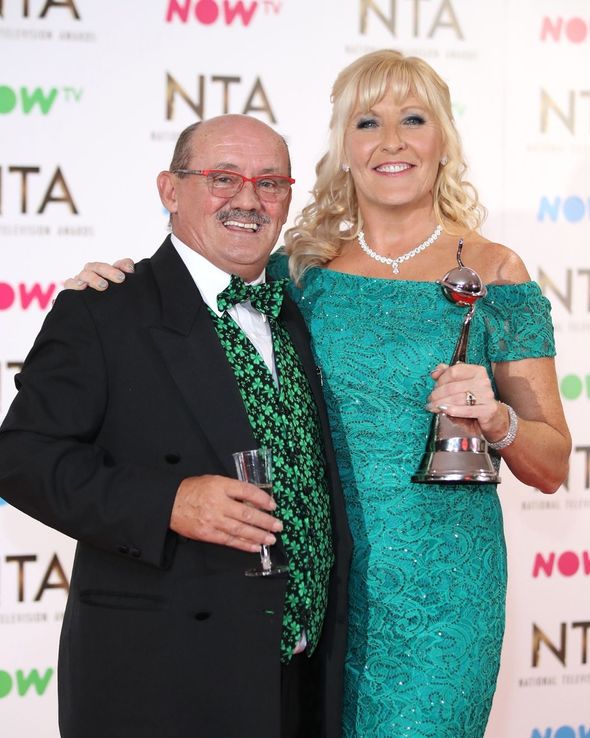 “On the way out, I stopped and asked her whether she was doing the Simplex or the Crosaire. ‘The Crosaire’, she said.

“I sat down with her, and we finished the crossword. The next morning, she left a photocopy of the crossword at my table.”

But he added it was not a case of ‘love at first sight’. While the pair quickly became friendly, he said he initially thought Jenny was “so serious” about acting – so much so he gave her the nickname “frosty”. 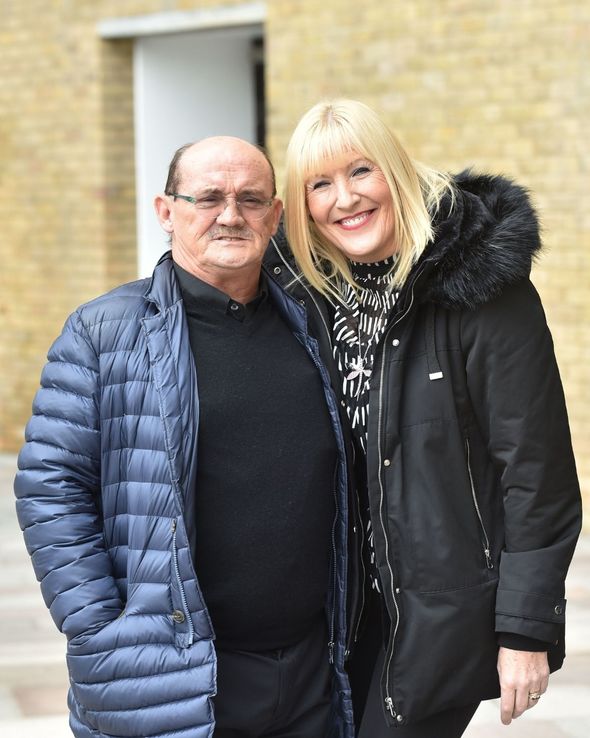 But a few years later, love eventually blossomed for the pair and in 2005 they tied the knot.

Brendan previously revealed the tender moment when he realised Jenny was the woman he wanted to marry, saying: “It was about 5am and I had been writing all night… I sat on the bed, watching a bit of telly.

“I wasn’t tired. Jenny was asleep in the bed beside me. I looked at her and thought: ‘God what would I do if she wasn’t there tomorrow?’

“I knew I wouldn’t like that. So I asked her to marry me.”

The pair have since gone on to appear alongside each other on Mrs Brown’s Boys which first aired in 2011.

On the show, Brendan plays the mother of the Brown family Agnes while Jennifer takes on the role of her daughter Cathy Brown.

The series also features some of Brendan’s other family members including his son Danny O’Carroll and daughter Fiona O’Carroll as well as his sister Eilish O’Carroll.

Talking of bringing his family life on screen, Brendan has admitted they never bring arguments to the show, saying: “It’s funny, even when we are doing the live show there is something magical about doing the show. 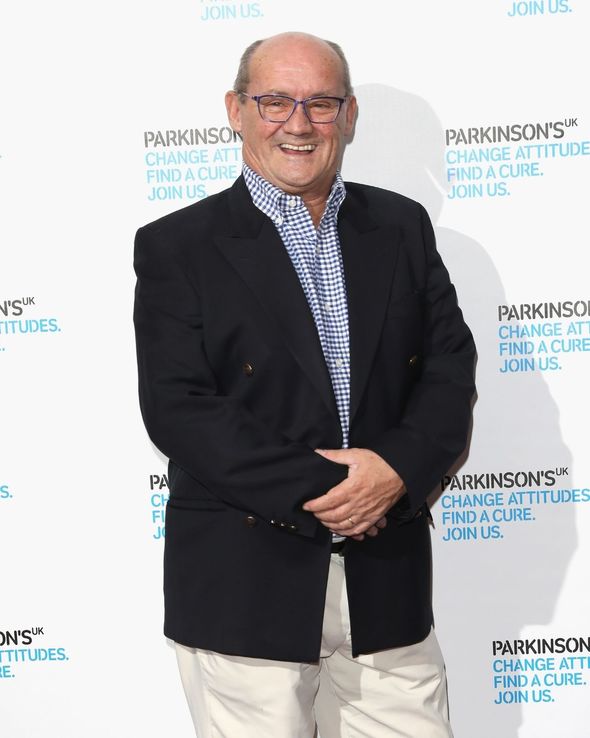 “It doesn’t matter, you can be shouting at each other right when you walk through the door, and then as soon as you get on the stage, it’s never ever brought on stage.

“And by the time you’re finished, you’ve forgotten what you were arguing about.”

Brendan shares his sons Danny and Eric and daughter Fiona from his first marriage to ex-wife Doreen Dowdall.

Brendan and Doreen were married for more than two decades but went their separate ways in 1999.

Mrs Brown’s Boys will air tonight on BBC One at 9.30pm