Working through it. Brian Austin Green is dealing with a lot of emotions following his split from Megan Fox.

The Beverly Hills, 90210 alum “is really not in a good place,” a source tells Us Weekly exclusively, after confirming on Monday, May 18, that he and Fox, 34, broke up. “[He] is devastated about the divorce.”

The insider adds that Green’s eldest son, Kassius, 18, whom he shares with ex-fiancée Vanessa Marcil, is unsure what is going to happen next regarding their family dynamic. Green, 46, also shares three sons, Noah, 7, Bodhi, 6, and Journey, 3, with Fox. 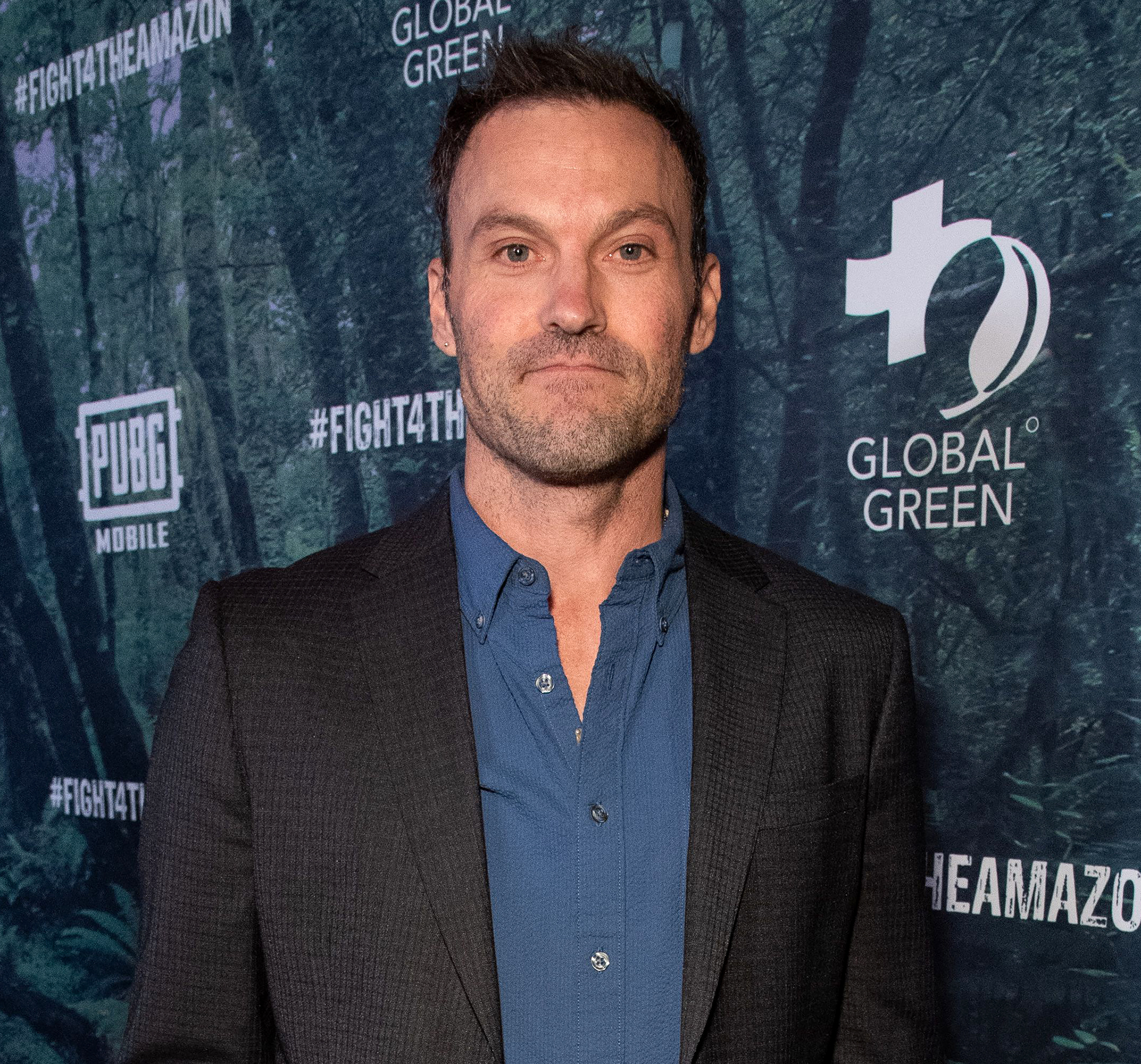 After Fox and Machine Gun Kelly were photographed together on Friday, May 15, fueling romance rumors, Green addressed his relationship status with his wife of nearly 10 years.

He confirmed during the Monday episode of his “…With Brian Austin Green” podcast that the couple went their separate ways earlier in the year, after “trying to sort of be apart” since the end of 2019.

The Anger Management alum added: “There’s the unknown aspect … there’s that pit in my stomach … I really don’t want Megan and I to be at odds … she’s been my best friend for 15 years and I don’t want to lose that.”

Green also addressed Fox’s friendship with Kelly, 30, whose real name is Colson Baker, saying the two met on the set of their movie Midnight in the Switchgrass in March, but were “just friends at this point.” A source later told Us exclusively that the two “have definitely hooked up.”

The New Girl alum and Green’s split came nearly a year after they began to rebuild their relationship with Kassius following custody issues.

Marcil revealed in August 2019 that Kassius had reconnected with Green after she accused the then-couple of cutting Kassius “out of their lives and his younger brothers’ lives” in 2018. 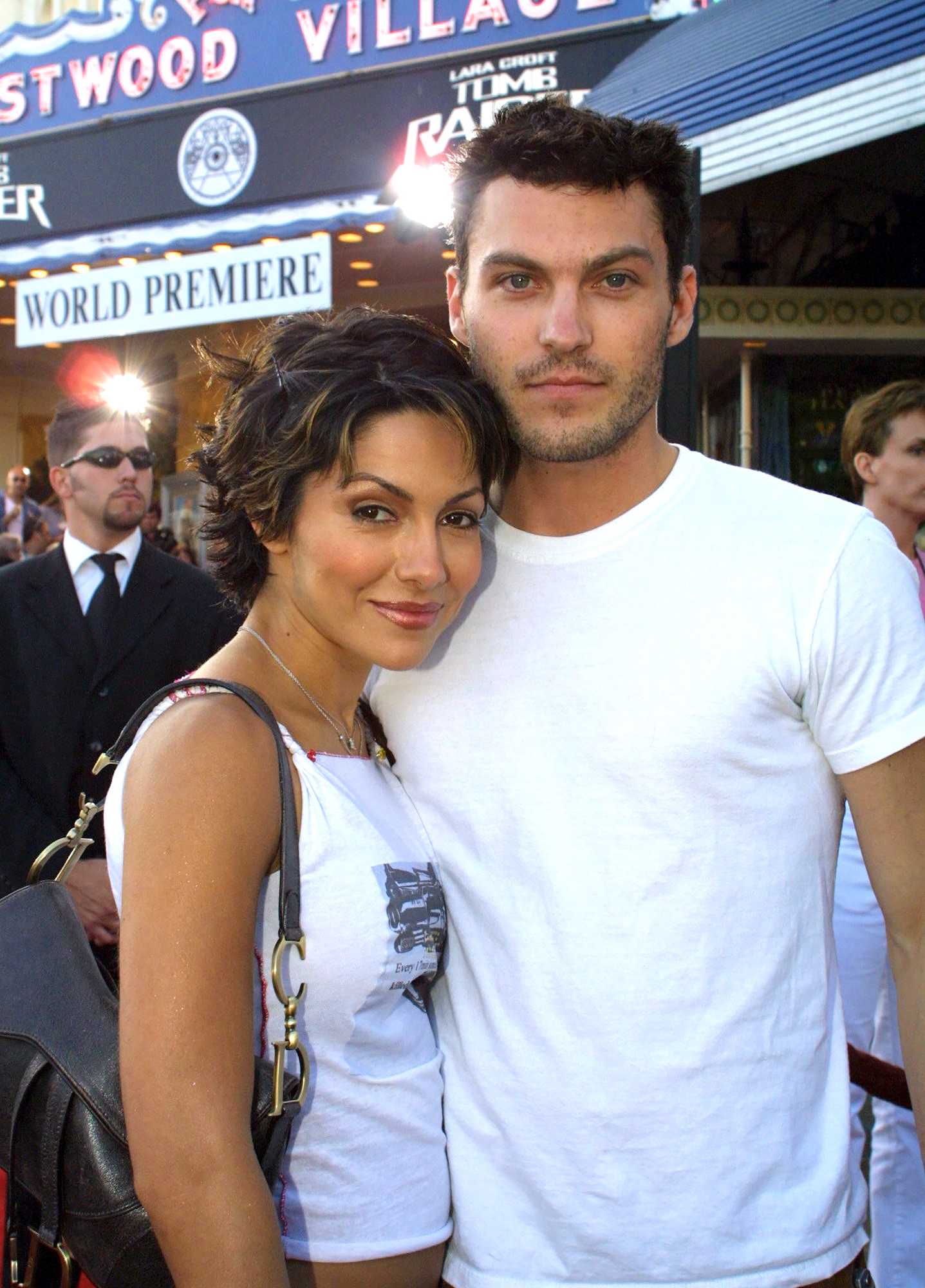 “@kassius_marcil_green had always been so proud of his dad @arent_you_that_guy,” Marcil wrote via Instagram, alongside a photo of her son spending time with Green on the set of BH90210. “We all are grateful that they are coming back together. Here is to love and forgiveness for all of us on this planet. #LoveWins.”

The teenager traveled to Vancouver, Canada, to watch his father film the 90210 revival series — and both father and son shared photos from the trip.

“I’m so happy I’ve gotten to be here and see the cast my dad worked with for so long again,” Kassius captioned a photo in July 2019.