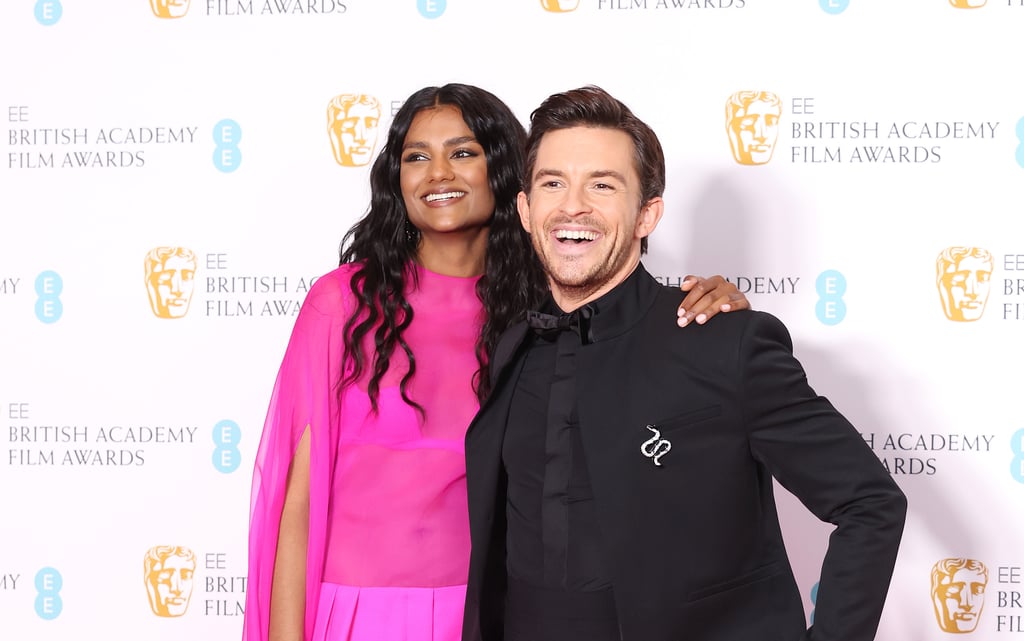 Jonathan Bailey and Simone Ashley’s onscreen chemistry is undeniable in “Bridgerton” season two, but their real-life bond is just as worthy of celebration. The actors, who portray Anthony Bridgerton and Kate Sharma on the Regency-era drama, instantly formed a close friendship that helped bring their characters’ complex love story to life.

Fun fact: they even gave each other sweet gifts while filming; Bailey routinely left flowers in Ashley’s trailer on set, and she left his favorite snacks in his, Ashley told Glamour UK in March. Plus, Bailey also bought his costar a gold bracelet with a bee charm on it as a season two memento — gift giving is clearly their love language.

Bailey and Ashley’s joint video interviews are an absolute delight to watch, as they can hardly contain their laughter and jokes while sitting side by side. But even when they’re not in the same room together, the stars have nothing but positive things to say about one another. During an appearance on British talk show “This Morning,” Ashley gushed about Bailey, whom she calls Johnny, telling the hosts, “He’s such a wonderful person, a wonderful friend. We’ve got a great working chemistry together.” Meanwhile, Bailey similarly praised his “amazing partnership” with Ashley, telling the AP, “The moment that we met, it was evident that we were going to work really well together . . . it was a really special companionship.”

“Kanthony” fans are in luck, because both Bailey and Ashley are set to return for “Bridgerton” season three, which means we can expect to see more behind-the-scenes shenanigans from the costars-turned-BFFs soon. In the meantime, we’re raising a glass to their supportive friendship by admiring (and potentially framing) the photos of them ahead. Won’t you join us, dear reader?