Britney Spears‘ ex husband Jason Alexander attended a #FreeBritney protest this week and in addition to showing his support for her removal from her conservatorship, he also would like to give their relationship another try.

“Oh, yeah, definitely,” the 38-year-old said when asked if he would give their relationship another try (via Us Weekly). “If they would give us an honest chance, you know? And she really wanted that. I’d give it a shot.”

“I’ve got love for her, definitely,” he continued. “But, you know, I’ve had to move on, so it’s kind of like one of those things. It’s not gonna be the end of the world if it don’t happen, but I feel like I’m showing my support.”

Jason added, “I’d love to be back in her life some way or another, but this conservatorship is holding that back from happening. We never were given a shot the first time around. If there’s feeling still there, maybe we see where they go but that’s not — you know that’s on her.”

“I want to see Britney get what she rightly deserves,” he added. “And from personal conversations [we’ve had], she doesn’t want to be under the conservatorship obviously and it’s affecting her life still to this day in a negative way. Yeah, it’s time for it be over with.”

Jason and Britney married in 2004 in Las Vegas and it’s famously the shortest celeb marriage on record! 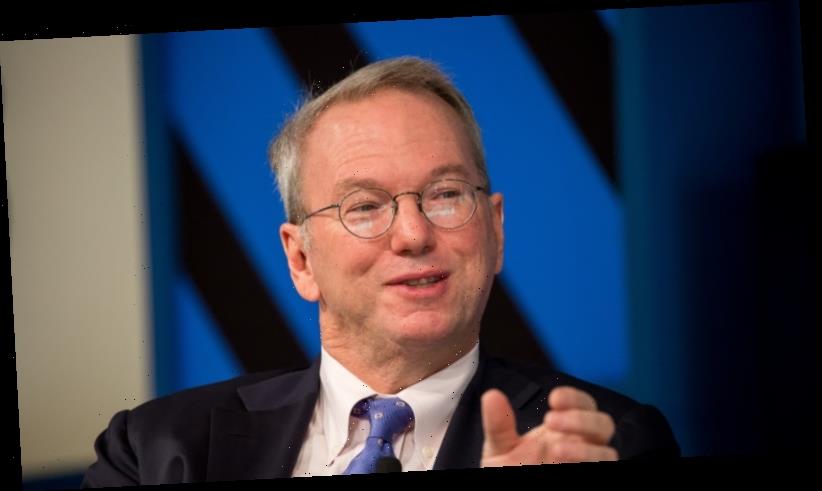 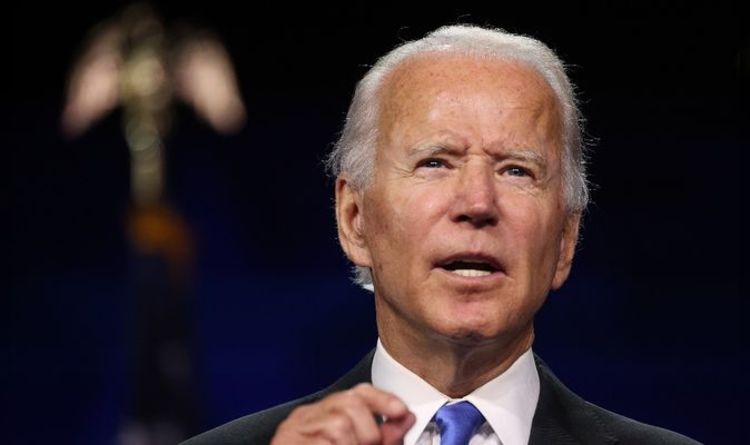