Britney Spears has debuted a new, shorter hair look after revealing she chopped her own locks, and even gave herself side bangs.

Britney Spears has given herself a DIY haircut! The singer took to Instagram on December 16, revealing she had chopped her iconic blonde locks into a shoulder length lob (read: long bob), and even styled herself some bangs. “Cut my hair !!!! You know what they say …. out with the old …. in with the new !!!!! Now let us pray !!!!” she captioned the selfie. Britney wore a floral printed top in the selfie, and pouted at the camera while rocking some heavy black eyeliner.

“THIS IS SO CHIC WOWW,” one fan commented, while another wrote, “YESSSSSSSS love the hair and the new floral.” Despite some supportive comments, others were quick to note that Britney didn’t “look well”. The post came one day after her father, Jamie Spears, spoke out for the first time since she requested to have him removed as her conservator. Jamie, 68, said in an interview with CNN that he was on “good terms” with his daughter until August of this year, when the singer‘s attorney filed to end his involvement with her conservatorship.

“I love my daughter and I miss her very much,” Jamie began. “When a family member needs special care and protection, families need to step up, as I have done for the last 12-plus years, to safeguard, protect and continue to love Britney unconditionally. I have and will continue to provide unwavering love and fierce protection against those with self-serving interests and those who seek to harm her or my family.” 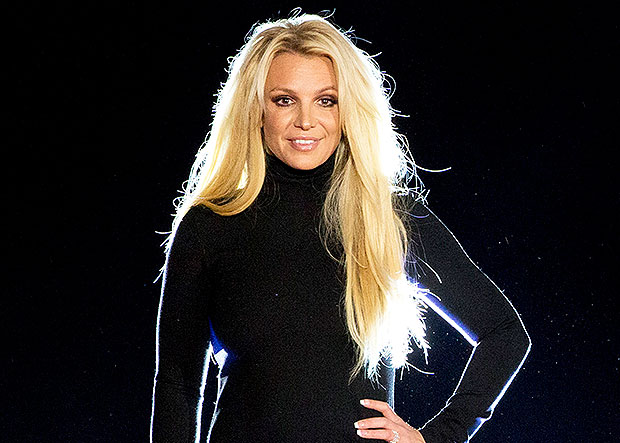 Britney’s attorney Samuel D. Ingham III, alleged in his filing that the “Toxic” singer was afraid of her father. As fans would know, Jamie has controlled Britney’s $60 million estate since her public breakdown in 2008. He further stated that Jamie made business decisions without his daughter’s knowledge, and according to court documents, alleged that Britney would not perform until her father was removed from his position at the helm of the conservatorship.