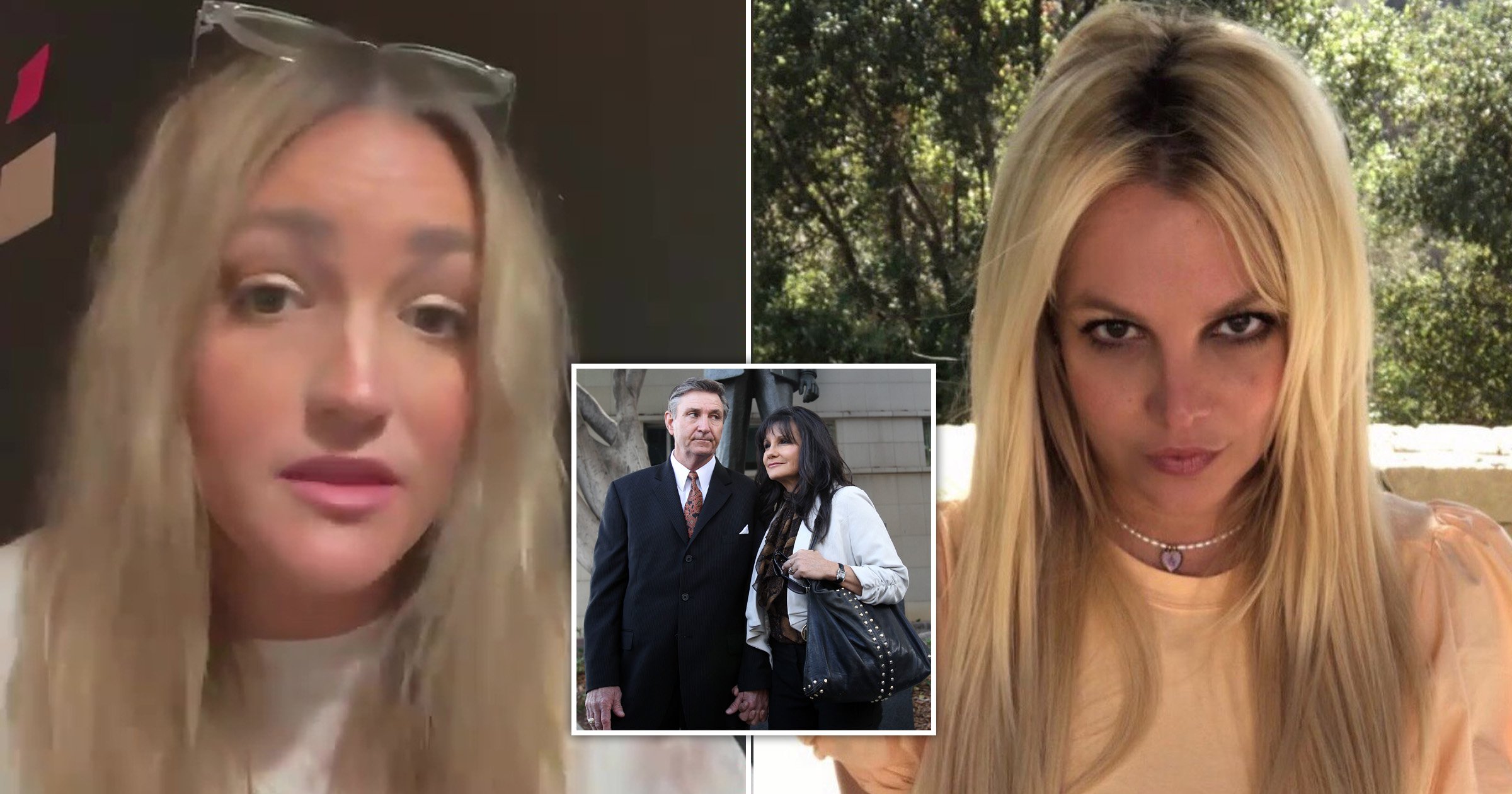 Britney Spears has shared another impassioned post hitting out at her family amid her conservatorship battle, accusing them of ‘only [being] available to me when it’s convenient for them.’

The singer, 39, is campaigning for the end of the conservatorship rule she has been under since 2008 and has vowed not to stop speaking out on social media.

She shared a photo of some pink roses next to a typewriter as she told her followers: ‘I found my mini typewriter!!!

‘Don’t you find it weird when you jump through hoops to organize trips or set up lunch dates with people you love only to know they’ll bail on you or leave after 10 minutes???

‘It’s humiliating and it’s like every person I’ve ever opened to immediately says they’ll be gone on a trip for two weeks after… OK I get it … they’re only available to me when it’s convenient for them… Well I’m no longer available to any of them now!!!’

Britney continued: ‘I don’t mind being alone … and actually I’m tired of being this understanding Mother Teresa … if you’re rude to me then I’m done … peace out!!!

‘This message is to my family … for hurting me deeper than you’ll ever know!!! I know the conservatorship is about to be over but I still want justice!!!

Britney has shared several posts over recent months, speaking out about her family and their treatment of her during her 13-year conservatorship, including slamming sister Jamie-Lynn’s upcoming memoir about her life.

The Toxic star’s next conservatorship hearing is due to take place in November, to decide whether the rule can be lifted entirely.

She has already had a significant victory in the court case as her father, Jamie Spears, was removed as conservator by a judge.