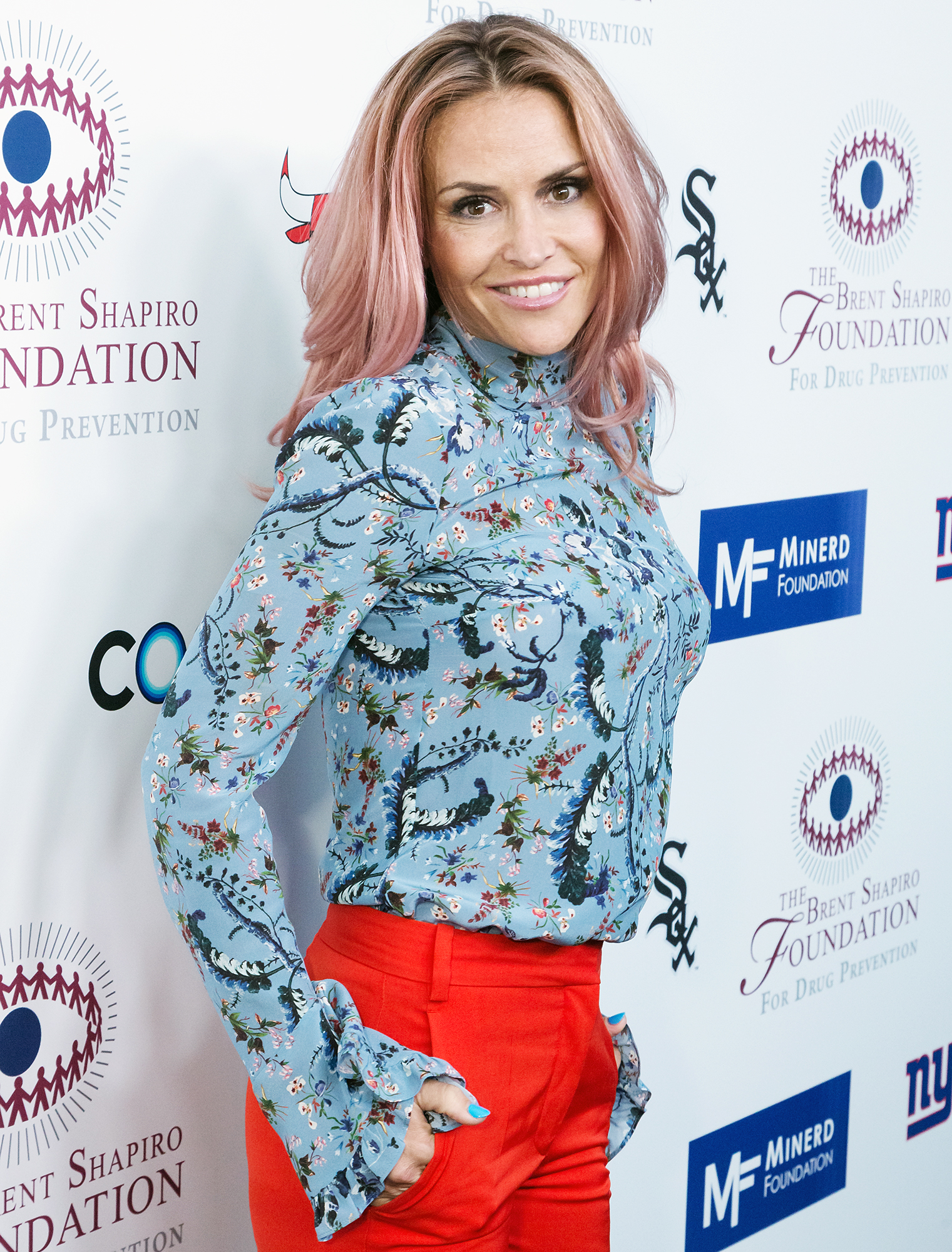 Love from one ex-wife of Charlie Sheen to another! Brooke Mueller wishes Denise Richards nothing but the best as the actress heads into her second marriage.

Mueller, 41, told Us Weekly and other reporters at the Brent Shapiro Foundation Summer Spectacular on Friday, September 7, that she “absolutely” sends well wishes to her friend. “Congratulations,” she said at the Beverly Hills event, addressing Richards. “I wish you both the best.”

Richards, 47, married Aaron Phypers on Saturday, September 8, Us confirmed. The new Real Housewives of Beverly Hills star was married to Sheen from 2002 to 2006, and they share two daughters. Sheen, 53, then married Mueller in 2008, and the couple welcomed two twin sons before divorcing in 2011. 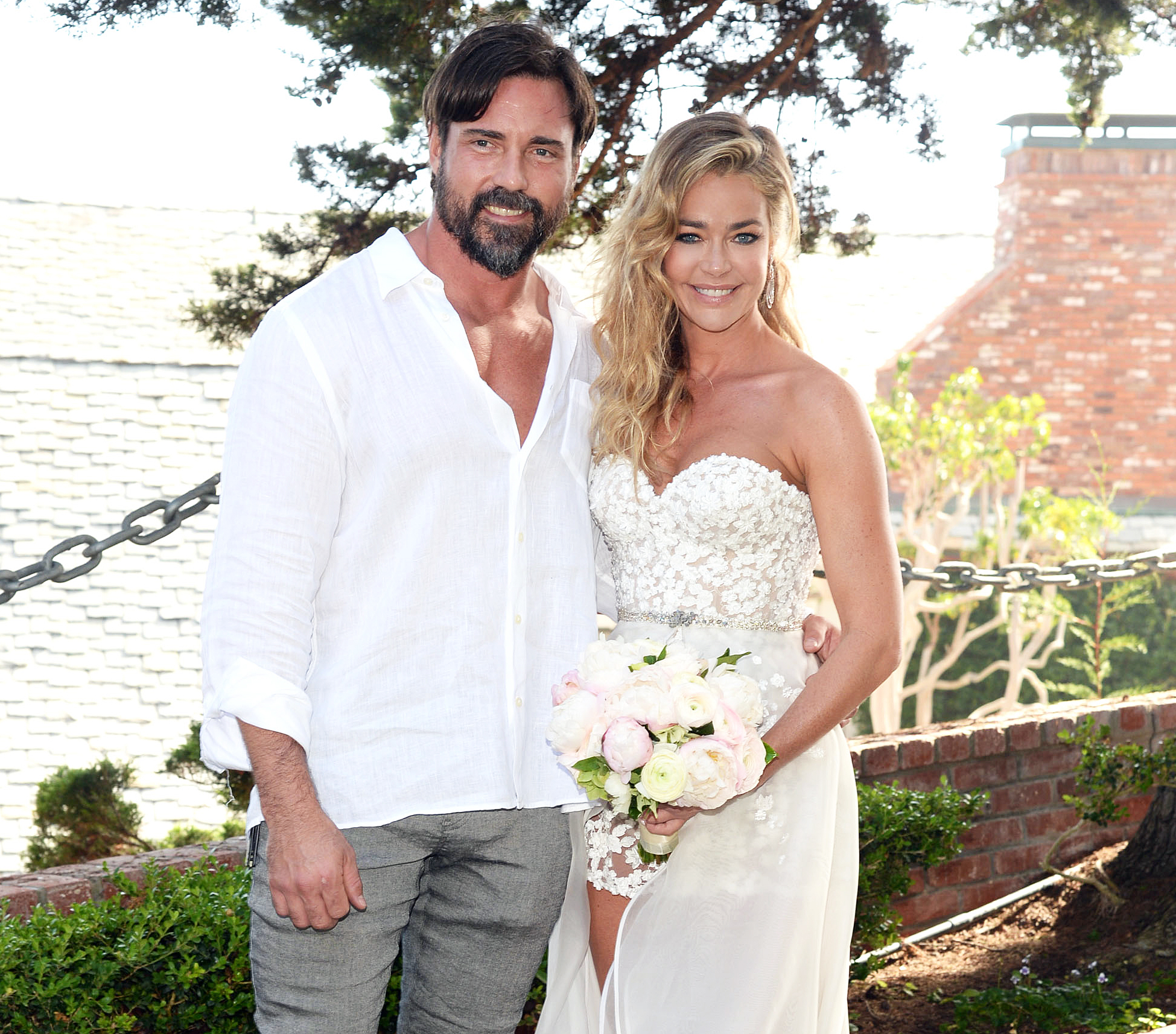 “I am so happy to officially be married to the love of my life,” Richards said in a statement about marrying Phypers, 46. “I can’t wait for everyone to go on this incredible journey with me this season on The Real Housewives of Beverly Hills. It’s been a wild ride so far!”

Mueller revealed she stays in touch with the Wild Things actress, even though state lines divide them. “When I’m in Utah, and she’s [in California] — unfortunately you tend to get your own little world going, and out of sight, out of mind — but not her,” she told reporters. “I mean, she’s doing great. I’m happy for her.”

Mueller said she’s also “super close” to Sheen, despite the drama of their divorce several years ago. “He’s doing amazing,” she said of the Anger Management alum. “He’s doing the best I’ve ever seen him since we first got married, and yes, he’s sober. Really sober.” (Both Sheen and Mueller have attended rehab for substance abuse struggles.)

“The kids, I actually I dropped both of them off there on the way here,” she added. “He has them for the weekend by himself.”

As for her own love life? Mueller said she has a boyfriend named Chase who works in recovery. “He’s really young and beautiful,” she raved.