A day well spent! Brooks Laich kicked off his 37th birthday celebrations with the help of his brother-in-law, Derek Hough, after his split from the Dancing With the Stars alum’s sister, Julianne Hough.

Laich and the World of Dance judge, 35, posted videos from the sweat session on Tuesday, June 23, to their Instagram Stories. They were joined by Derek’s girlfriend, Hayley Erbert, as well as pals Cory Tran and Kristy Sowin.

The bunch were shown working up a storm on exercise machines and doing various excercises. Derek also shared a snap of the group of five, writing: “Brooks’ birthday blast workout.” 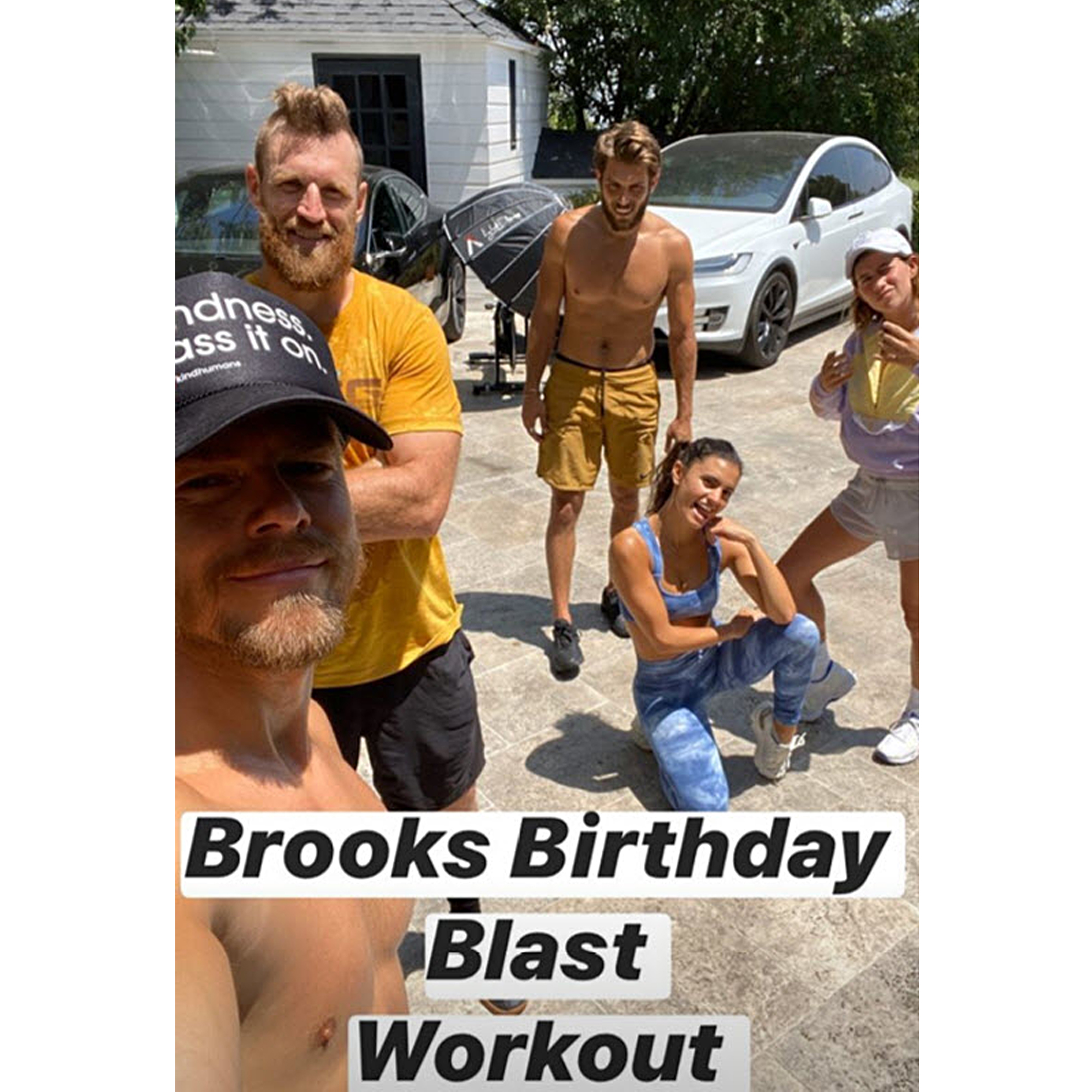 Before Tuesday’s hangout, Laich and Derek had another workout session with Erbert, 25, and other pals on June 18.

Laich and Julianne, 31, announced their separation on May 29 after nearly three years of marriage. The estranged pair confirmed in a joint statement that they “share an abundance of love and respect for one another and will continue to lead with our hearts from that place” despite their split.

Even though Laich and Julianne are no longer together, a source told Us Weekly exclusively that Derek does not carry “any animosity” toward the retired hockey star. 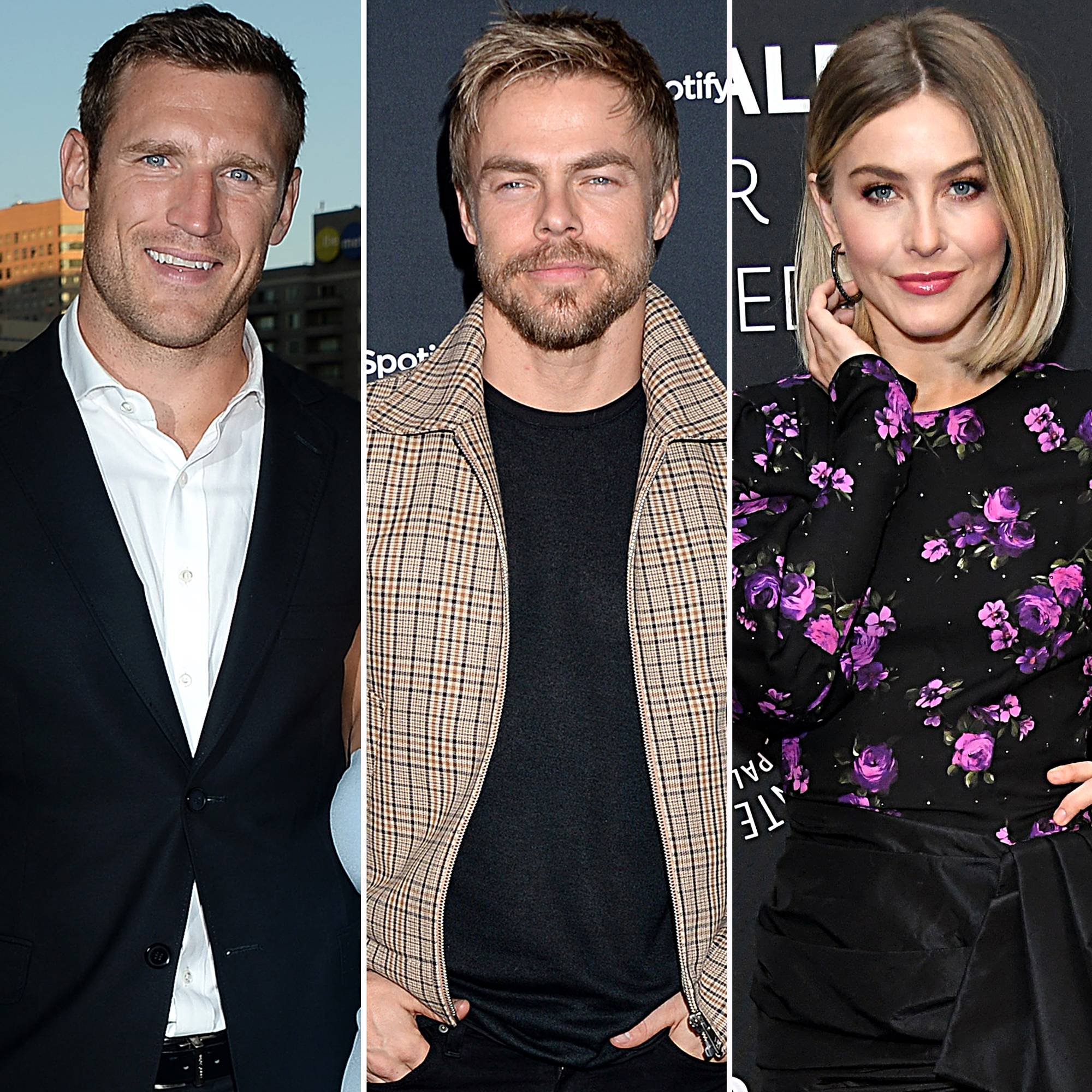 The day before his 37th birthday, Laich honored the one-year anniversary of his “How Men Think” podcast. During the celebratory episode, he opened up about how he has learned to be more expressive and vulnerable about personal matters through participating in the digital series.

“As a guy, I just bottled every emotion, eternalized everything, didn’t outwardly express any emotion. Anything like that,” he explained on Monday, June 22. “So I was no good at emotional intelligence, I had no emotional intelligence [or the] capacity to express emotion. One of the reasons why I wanted to do this podcast was to step into a space where I had to learn to and train the muscle and practice expressing myself more and opening up more.”

Laich added, “I felt amazingly expressed and relaxed through this journey, through sharing stuff on the podcast. Through this space that we all five create, hold a safe space for each other to share what they’re going through. Share their hearts. I never in my life felt more emotionally expressed and it’s been absolutely wonderful for me.”