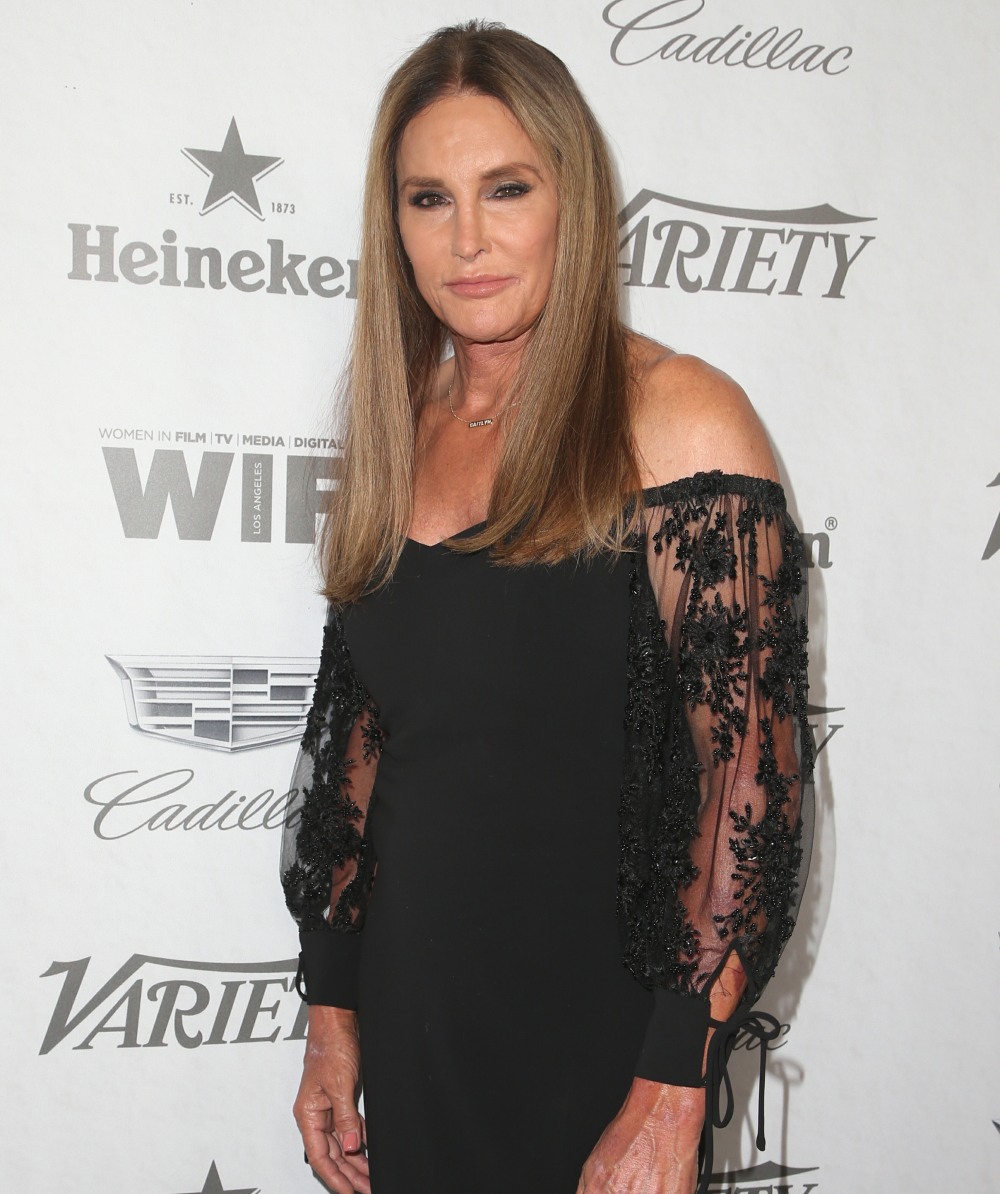 I have sympathy for all the people who are negatively affected by the Trump Administration’s policies. But I have more sympathy for certain victims, like the children being kept in cages at the border, or the survivors of sexual assault and rape who were mocked and erased during the Kavanaugh confirmation, or the mother of Heather Heyer, who watched her child be murdered by neo-Nazis and then had to see Donald Trump call those Nazis “very fine people.” I have less sympathy for the victims of Trump’s policies who actually supported him during the election. It’s quite the thing – there were Trump-supporting immigrants who have been deported by this administration. And there are a few transgender Americans who supported Trump, only to discover that the administration wants to define them out of existence. Caitlyn Jenner is one of those stupid a–holes. She posted this yesterday:

If you want to have faith in humanity, check out some of the comments on that post. Despite all of her trans friends telling her, in 2016, that Trump would not be good for the community, Caitlyn went ahead and endorsed Trump and voted for him and wore the MAGA hat and everything. She even went to his inauguration, and she claimed she “looked fabulous” when she met Mother’s Husband. She said last year that she “doesn’t regret” voting for Trump because “we needed to shake the system up.” She also said she still supported Trump even when he tried (and is still trying) to ban transgender people from serving in the military.

What’s my point? Caitlyn needs to STFU. She has no authenticity on any issue, especially this one. What is she going to do once the administration goes ahead with its trans erasure? Campaign for Trump 2020? 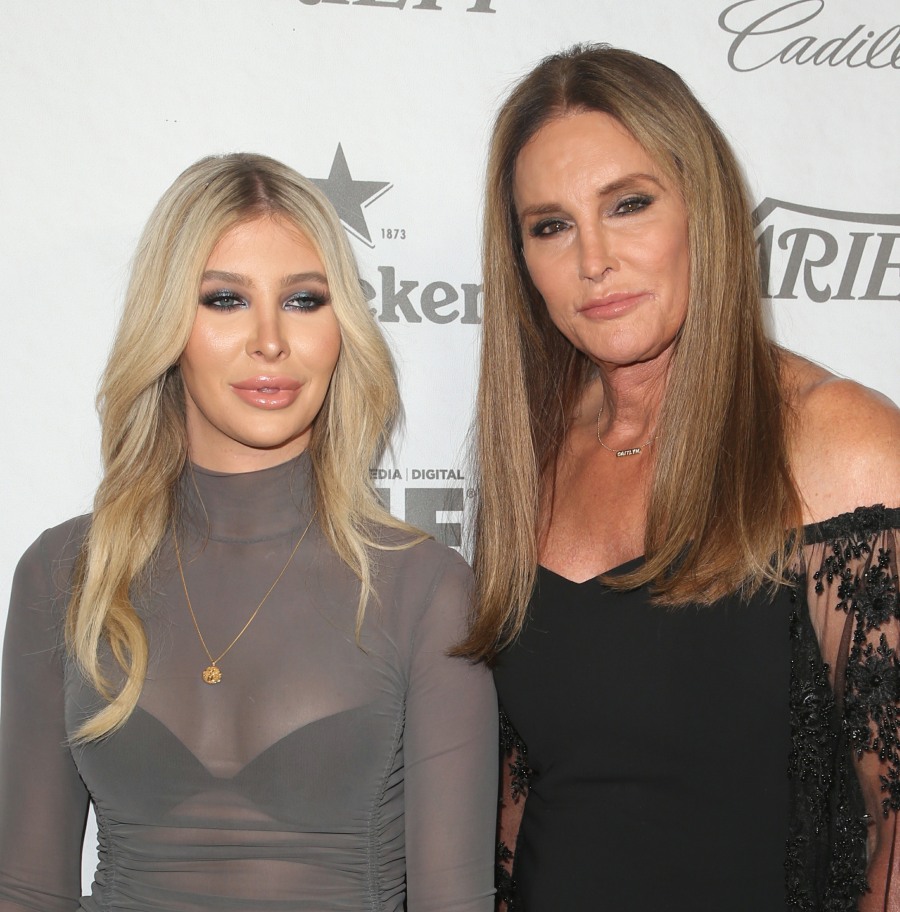