Cardi B Claps Back At Fan Who Dissed Her Baby Shower: You’re A ‘Bucket of Disappointment’

Ouch — remind us not to mess with Cardi B! When a fan had some negative things to say about the rapper’s baby shower, she delivered a scathing burn right back. See for yourself!

Sounds like this fan might need some water for her burn! That’s because Cardi B, 25, just slammed a commenter hard on social media for hating on her baby shower. What did they say exactly to deserve her wrath? “All that money and the baby shower look like a bucket of CORN.” Ouch — but don’t worry. It’s safe to say Cardi put the fan in their place. “It was beautiful and we was happy,” she wrote. “Your mom waited a whole nine months for you to be ugly and a bucket of disappointment.” That’s gotta sting, right? Cardi clearly wasn’t holding back at all. But hey, don’t mess with a soon-to-be momma and her baby shower!

She said she wanted the event to be “lit” in a Rolling Stone interview, and it sure was! The theme of Cardi’s baby shower was “A Bronx Fairytale,” complete with a Bardi Baby Bodega and pink flowers galore. But even cuter than the shower itself was the couple at the center of it. The party was just days after Cardi and Offset had announced their secret wedding, and the husband and wife couldn’t have looked more in love as they posed for photos, hugging her baby bump. We really don’t know why this fan decided to bash such a sweet shower — we’d be pretty pleased to have one that was this extravagant, just saying!

It’s no surprise that Cardi decided to defend herself. She’s not exactly used to keeping her lips zipped when she’s got something to say. When another outspoken fan blasted Offset for cheating on his wife, Cardi took to Instagram to set things straight. “So did Martin Luther King, Kobe [Bryant], JayZ and [Bill] Clinton and most likely your father but guess what we work things out we grew, bout to have a baby and purchasing a home together,” she wrote. “S**t happens.”

Can’t you just see her shrugging all of these comments off? Cardi’s too confident to care about her haters — and way too good at clapping back to keep quiet! 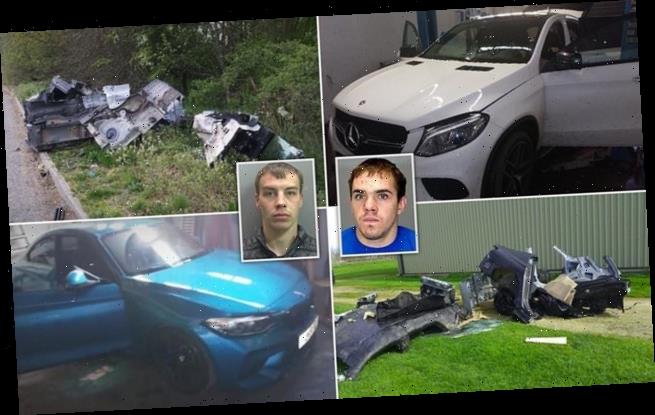 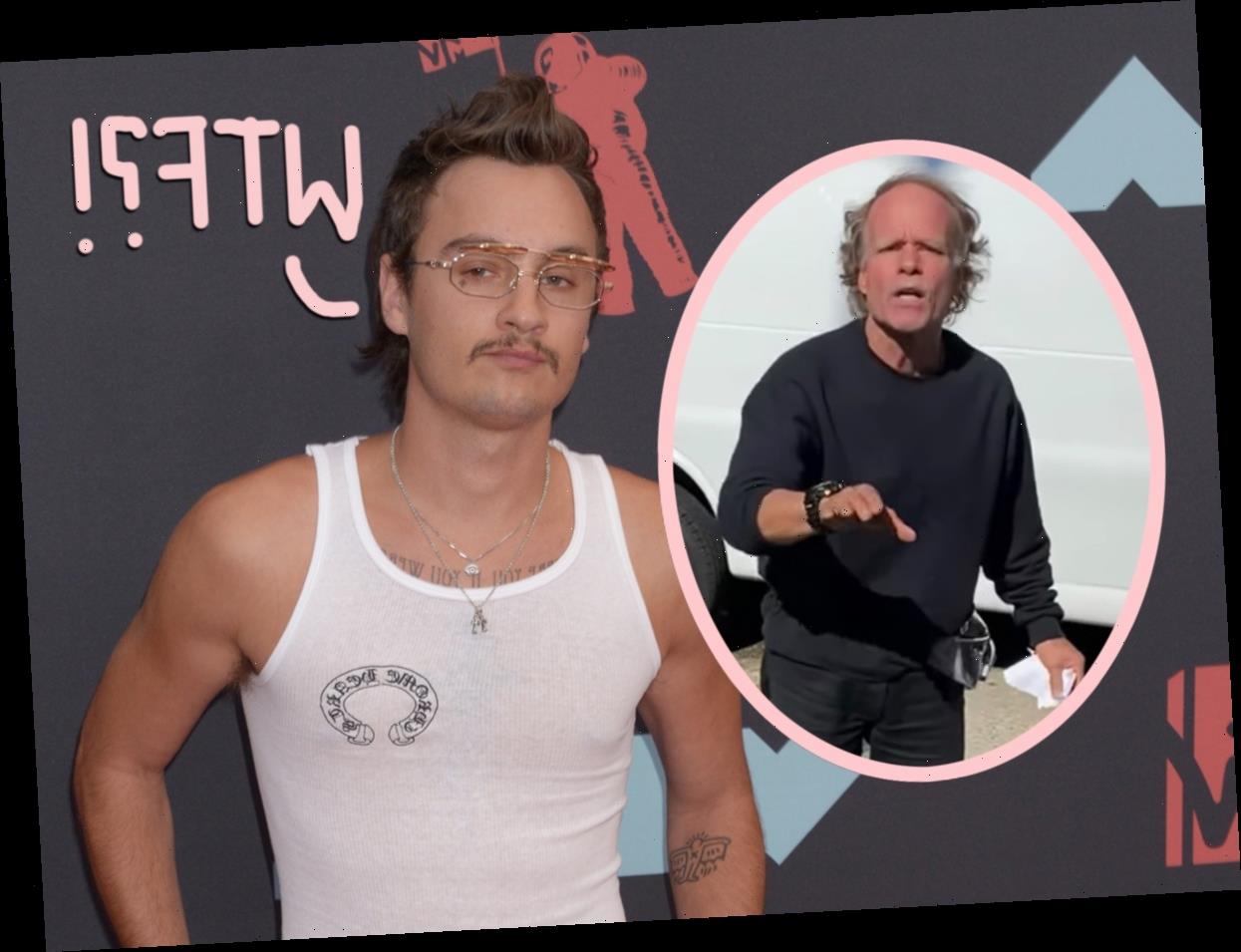 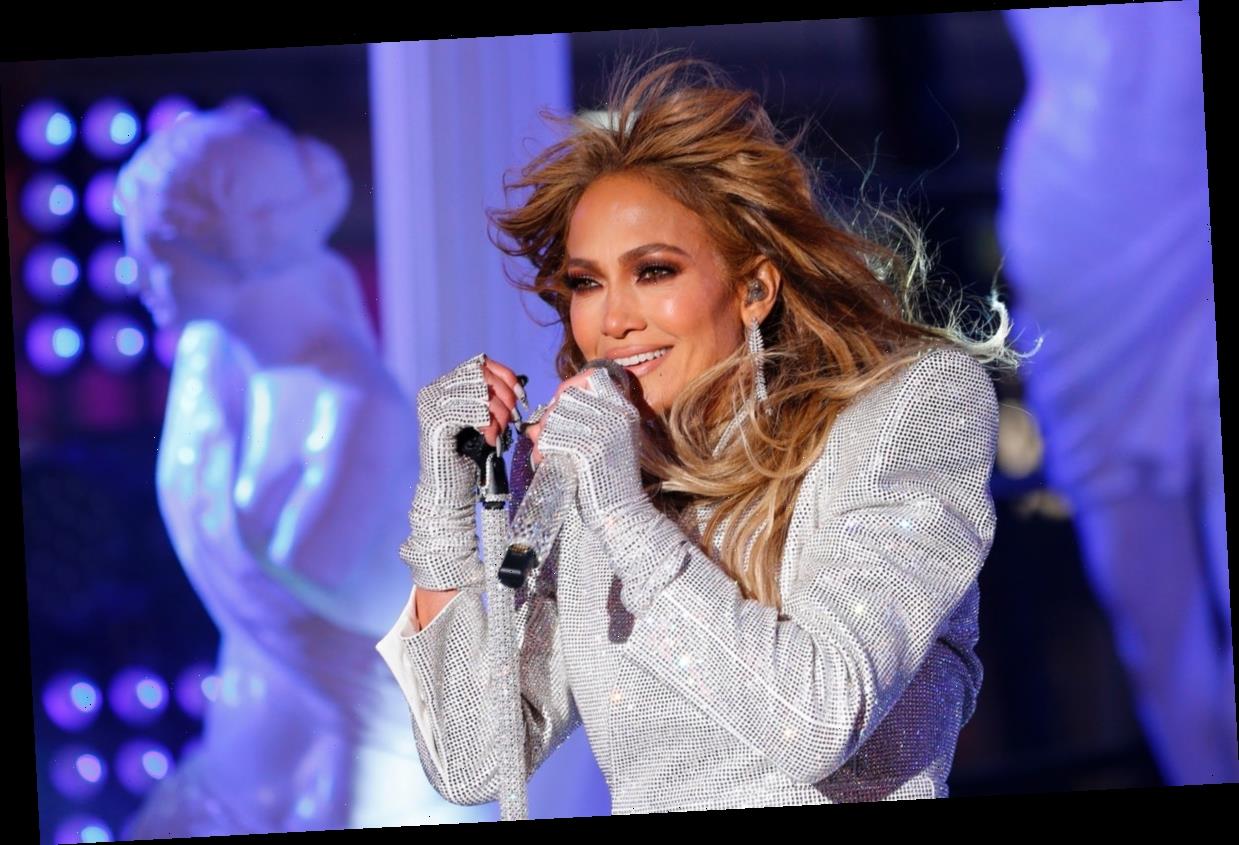