Cardi B has a surprising ally in her corner … it’s the GOP, which is encouraging her NOT to be intimidated by cancel culture and continue talking politics.

Paris Dennard, a National GOP spokesman, tells TMZ … the “I Like It” rapper should continue talking politics because if she stops, young people will see this and also become scared to express themselves for fear of backlash from democrats and republicans alike.

It’s surprising … Dennard says Cardi shouldn’t be fazed by sharing opinions about politics/social issues that line up with democrats … or the people she’s standing up for. 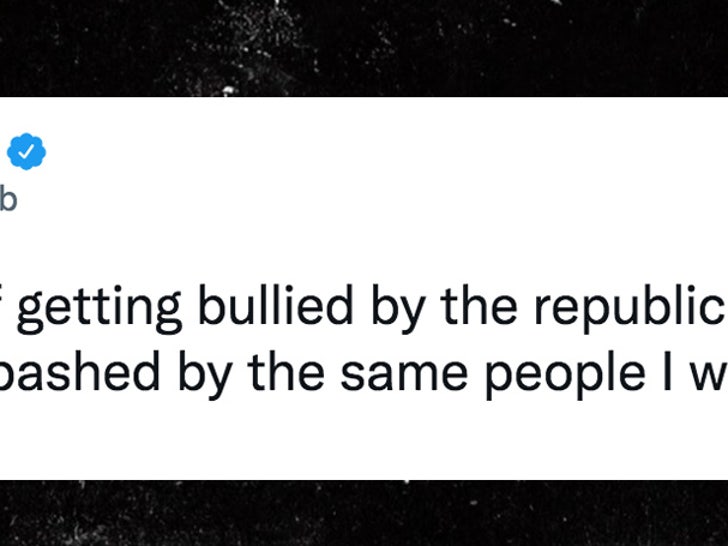 ICYMI … Cardi tweeted Thursday she’d refrain from sharing her political views because she was “tired of getting bullied by the republicans and also getting bashed by the same people I was standing up for.”

Dennard makes it crystal clear … with Cardi having a massive platform, any political statement could trigger backlash from both sides. He insists … any of that shouldn’t silence her because having an influencer like herself sets an example for others, particularly with young people.

He points out some prime examples like Kanye West and Lil Wayne … just some of the rappers who supported Trump. Dennard also points to Nicki Minaj … whose COVID-19 vaccine claims riled up social media, but she came away mostly unscathed.

Dennard says none of these artists took a hit when it came to album sales, streaming, merch, etc. So he wants Cardi to be active and continue expressing her views. Ramifications be dammed.