Cardi B Up To Host 2021 American Music Awards

The 2021 American Music Awards has its frontwoman. Cardi B will host the trophy show that’s set for 8 p.m. Sunday, November 21, on ABC.

“When I received the invite to host the AMAs, I was so excited,” said the multiplatinum rapper, who’s hot off back-to-back No. 1 singles with “WAP” and “Up.” “I’m ready to bring my personality to the AMAs stage” 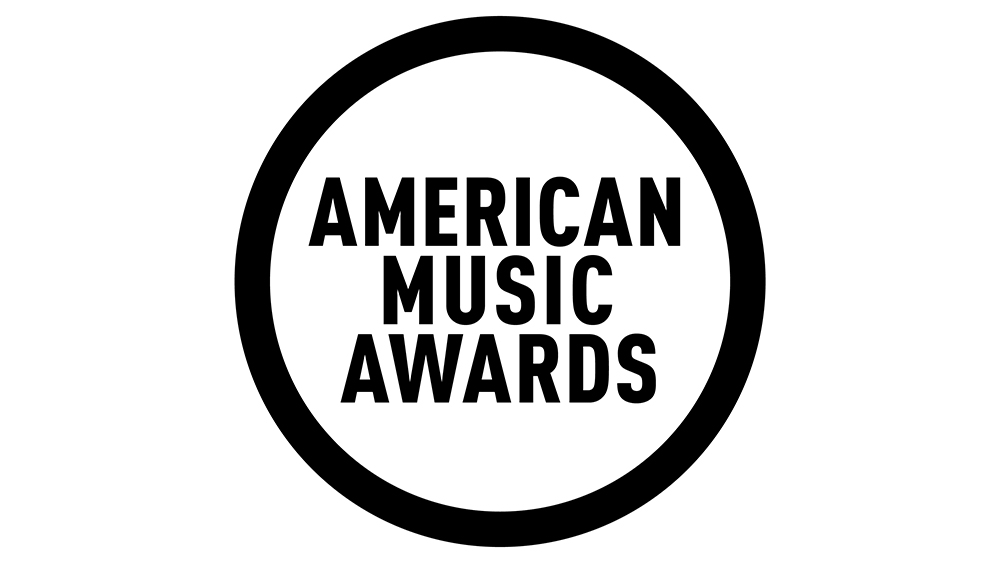 Olivia Rodrigo heads into the 2021 AMAs with a leading seven nominations including Artist of the Year and New Artist of The Year. The Weeknd is next with a half-dozen noms, followed by Bad Bunny, Doja Cat and Giveon with five apiece.

Rodrigo will vie for Artist of the Year alongside Ariana Grande, BTS, Drake, Taylor Swift and The Weeknd.

Jesse Collins’ Jesse Collins Entertainment will produce the event along with dick clark productions, marking the first time DCP has taken on a co-producing partner on one of the company’s signature awards shows. Collins will executive produce alongside DCP’s EVP Television Barry Adelman and longtime AMAs producer Larry Klein.