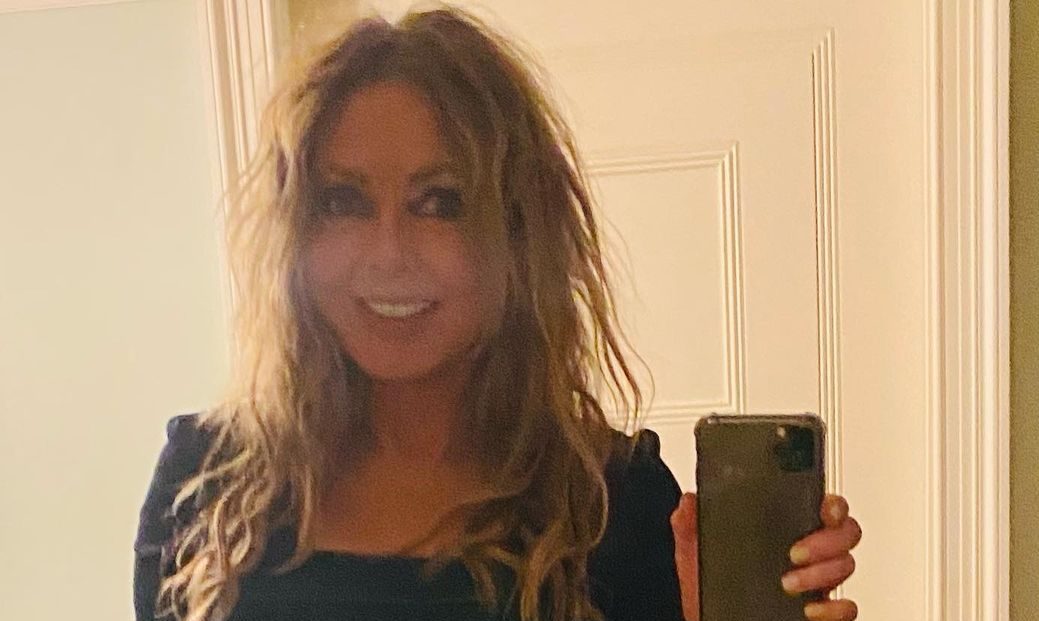 Carol Vorderman is starting her weekend on hump day as the presenter has revealed she’s embarking on a ‘two-day bender’.

The former Countdown presenter shared a carousel of pretty hilarious photos of her taking selfies in the mirror.

And no, it’s not your eyes playing tricks on you, they are blurry photos which means Carol had likely already begun her bender.

In the caption, she teased: ‘We gonna have a good time tonigut….it’s alright….🎶🎶🥁

It’s not known what the announcement is but Carol recently hinted that she’s ready to tackle new opportunities after returning from her new year holiday at a juice retreat.

‘Home from hols now but I’m bursting with energy….omg DON’T STOP ME NOW!!!! 😀 Watch out world…I’m coming atcha baby,’ she warned her followers.

The 60-year-old star took time to relax on a Juice Master retreat and she previously described the energy as ‘infectious’ as she opened up on her experience.

Sharing an insight into her trip to Portugal, she wrote in December: ‘My week…. in Portugal at Juicy Oasis @juicemasterretreats with @jasonvale who makes me laugh so much…

‘A week of just fresh juices, LOADS of walking, a few sweaty gym sessions, massages, swimming in the moonlight, saunas, stretching out, salt baths, cryotherapy, NO MAKE UP (bliss) and otherwise hanging around in a dressing gown and bikini….oh and HOT TUBS.

‘Yessssssssss….will be back soon. (sic)’

It seems she was a perfect guest, as Jason Vale – the man behind the retreat – thanked the TV star and revealed she would be doing a podcast with him this month.

He commented: ‘Well aren’t you adorable! Been amazing having your lovely company and thank you for your kind words about the place and team.

‘It really is a special place and pleased you think so too. Safe trip back and see you for podcast in Jan.’