Carol Vorderman, 59, took to her Twitter account to answer a question posed by Celebrity MasterChef’s Sam Quek, 31, when the revelation came to light. The former hockey player, who is currently appearing on the BBC series, asked her followers what rule they would change in sport.

Carol, who met the star when they appeared on I’m A Celebrity… Get Me Out Of Here! together, was one of the first to reply.

The presenter responded that she “still remembers the pain” related to one school event that she participated in.

Carol wrote: “I’d make a rule in the sack race [of] no holes allowed.”

She said this was because it “just wasn’t fair” when a classmate beat her in 1967. 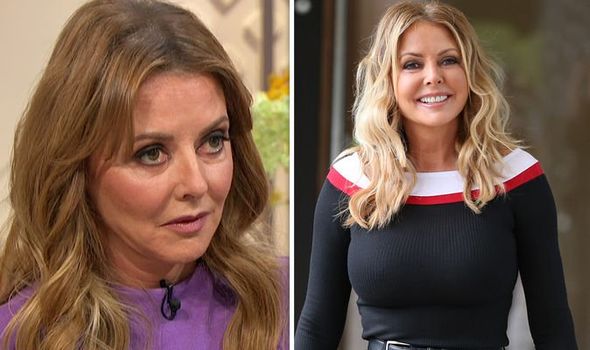 She said that he won because “he had one foot through the bottom” of his sack.

Carol did not say where the race took place, however, the mathematician attended Ysgol Mair in Rhyl.

Many other tweeters also responded to Carol as they joined in with sports day suggestions.

One quipped: “Nothing bigger than a tablespoon in the egg and spoon race, plus no more than 2 pick ups should be allowed. 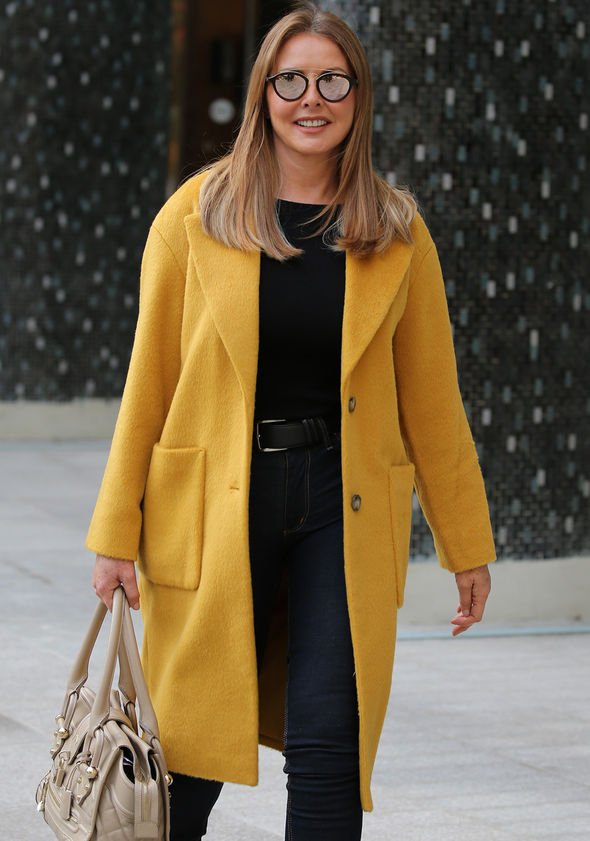 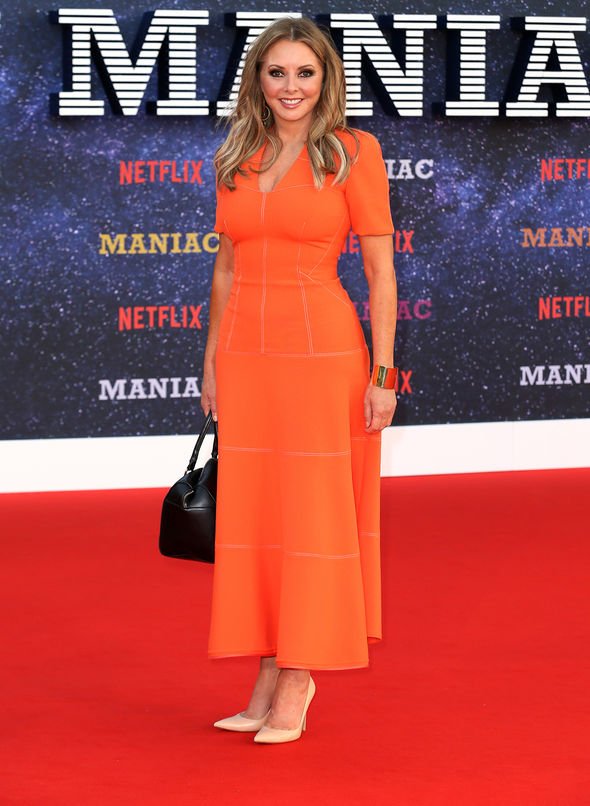 “Still bitter about when joey mcdivett ran with a basket and claimed he just had really small hands; dropping the egg 3 times. That was just last week.”

Sam and the mother-of-two became firm friends during the ITV show back in 2016, which was won by Gogglebox star Scarlett Moffatt.

They were joined on the series by stars including Joel Dommett, Adam Thomas, Wayne Bridge, Martin Roberts, Larry Lamb and Ola Jordan.

The programme was aimed at kids and revealed how things work, and it launched the careers of Carol, Gail Porter, Sian Lloyd and Gareth Jones.

Fred Dineage worked on the show for its entire run spanning 1990-2006.

A source told The Sun: “ITV gave the production team the green light earlier this year and it is in production.

“The show was huge in the seventies and nineties.

“This new version is going to go back to its original name How and will be a teatime ITV classic.”

There has been no word yet on whether Carol will be making an appearance on the reboot.

It is said to be keen to keep the original 90’s nostalgia in the way Rylan Clark’s Supermarket Sweep did after he took over from the late Dale Winton.