It’s a Willie! Carrie Underwood revealed she is expecting a baby boy with her husband, Mike Fisher, during the 2018 County Music Awards opening on Wednesday, November 14.

Underwood, 35, announced her pregnancy in August. The “Cry Pretty” singer and Fisher, 38, are parents of 3-year-old son Isaiah. 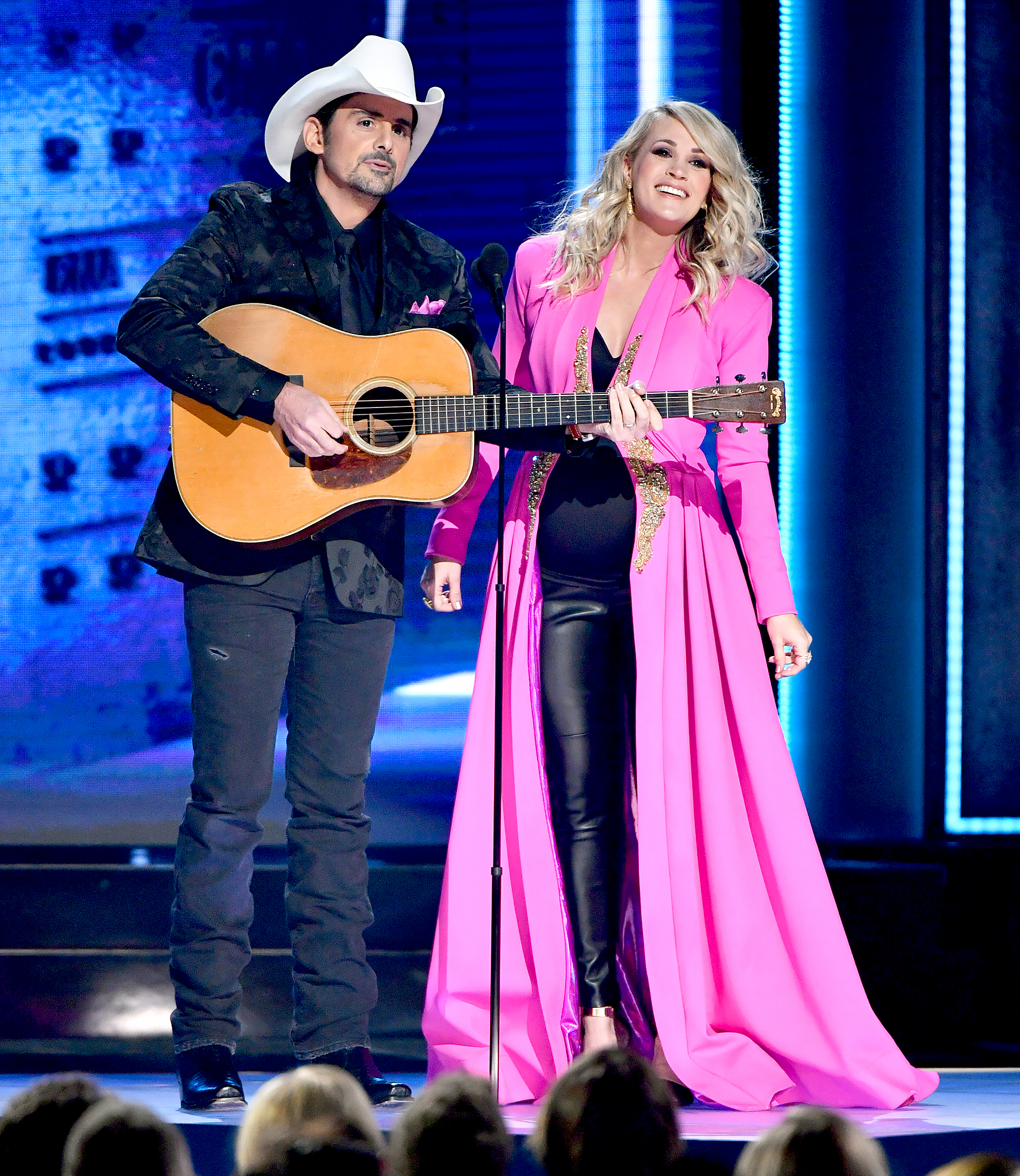 The American Idol alum has hosted the CMAs alongside Brad Paisley, for the last 11 years. Back in 2014, Paisley accidentally revealed pregnant Underwood was having a baby boy during their intro.

“Hey, you remember last time when I accidentally revealed the gender of your baby?” Paisley said on Wednesday. “Tonight, we’re going to reveal something even more exciting. Who the father is. … Mike, we’re all rooting for you, buddy. What’s your gut feeling, here, Carrie?” 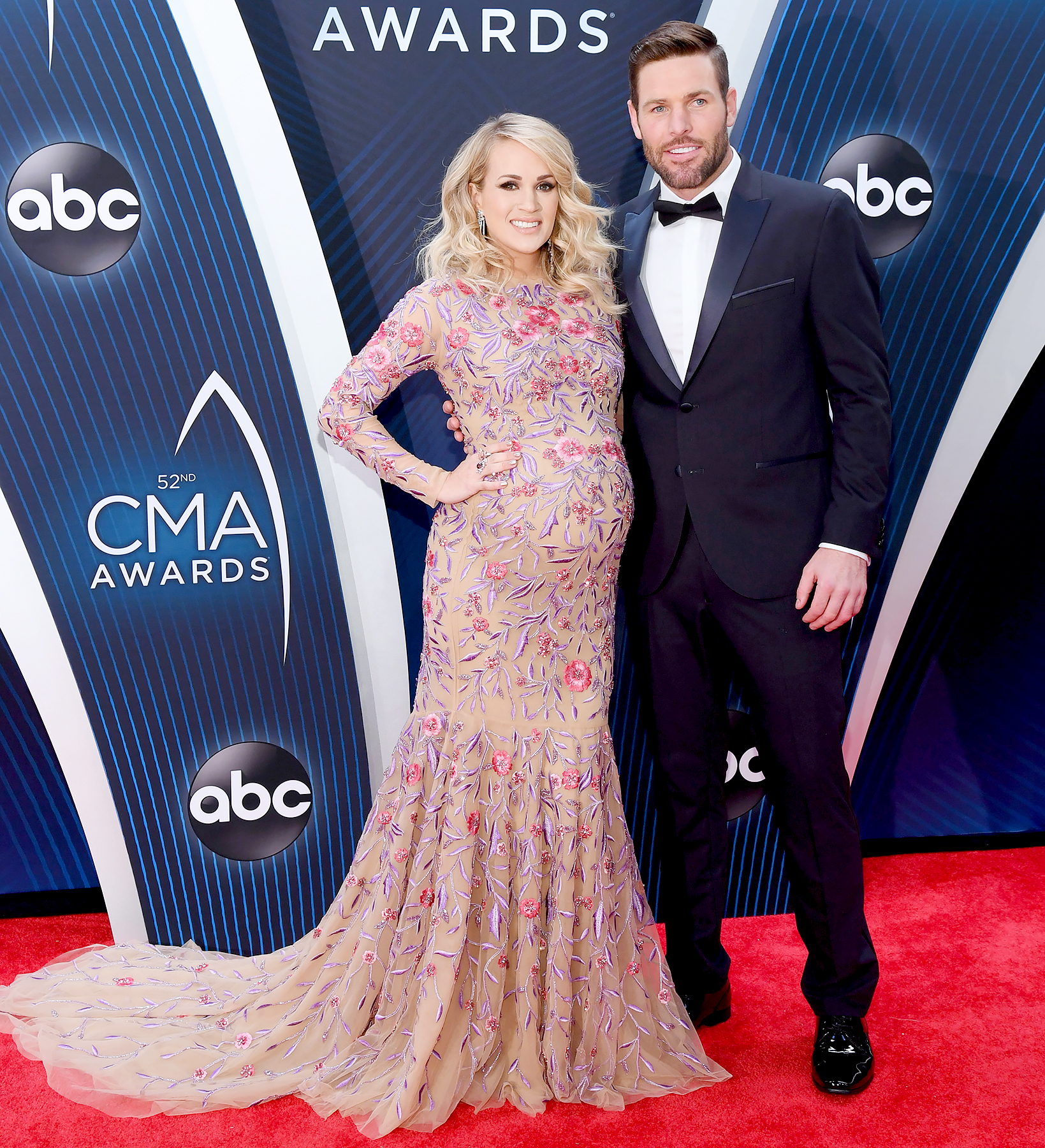 After pressure from Paisley, the “Love Wins” crooner broke the news.

“Carrie blew it! Trending worldwide!” the “Last Time for Everything” singer said. “Way bigger than when I did it, and worse.”

Underwood and Paisley opened up about preparing for this year’s intro to The Tennessean on Monday, November 12.

Underwood added: “We take pride in what we do, for sure. I think I speak for both of us. We just want to represent country music well.”

“Speak for yourself,” the “Today” singer jokingly interjected before the Underwood assured the outlet the pair “take our role seriously.”