Keisha-Ann Gray of Proskauer Rose will conduct the investigation into accusations of racism, sexism and abusive workplace behavior at CBS TV stations 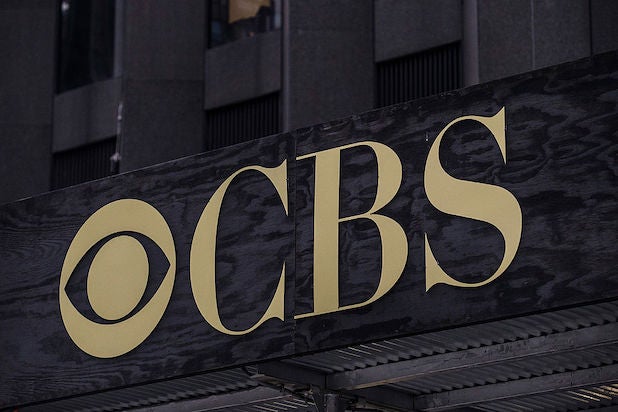 “I … understand that some employees may be hesitant to come forward and share their concerns, but I assure you that your voice will be heard, and that we will act on the findings of the investigation both swiftly and appropriately,” Cheeks wrote in the memo. “We also want all employees to know they can and should raise concerns in good faith and without fear which is why we prohibit retaliation — in any form — against anyone who speaks up.”

In a separate memo sent to staff, ViacomCBS President and CEO Bob Bakish also encouraged employees to “assist in the investigation by coming forward to share their concerns.”

“To be clear: our company takes any allegation of misconduct very seriously, which is why we have moved quickly to engage an external investigator to conduct a review of this matter,” Bakish wrote.

Earlier this week, CBS placed CBS TV Stations executives Peter Dunn and David Friend on administrative leave, pending “a third-party investigation” into the accusations of misconduct that were first reported by the Los Angeles Times. 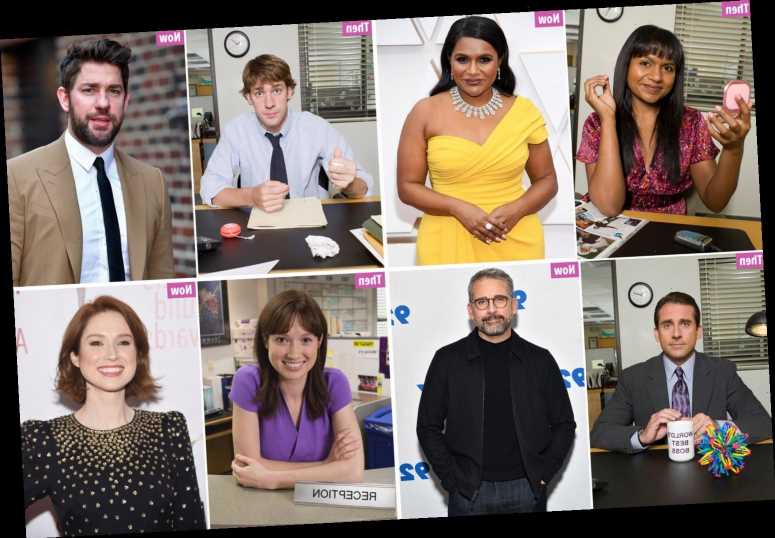 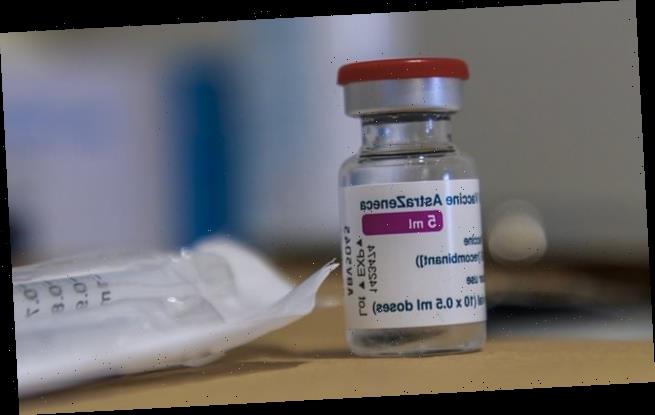 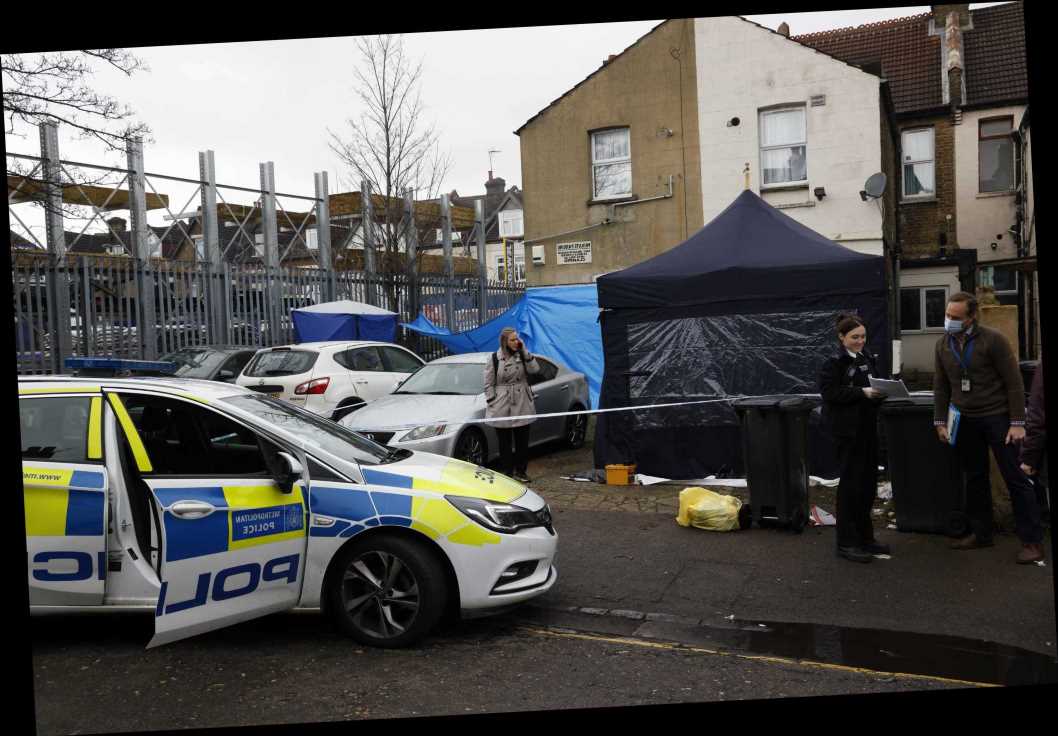