Celeb CEOs: Stars Who Run Their Own Businesses

Who’s the boss? From models and TV personalities to movie stars and talk show hosts, many celebrities have branched out from the medium that made them famous and started their own successful companies.

Kylie Jenner is one of the most talked-about celebrity CEOs, as she was only 21 years old when she became the youngest-ever self-made billionaire, according to Forbes. The makeup mogul was criticized for the title, as she was born into a famous family, but she ultimately stood by it.

“There’s really no other word to use other than ‘self-made’ because that is the truth,” the Keeping Up With the Kardashians star said in the Spring/Summer 2019 issue of Interview Germany. “That is the category that I fall under.”

However, Jenner did admit that she “had a huge platform and lots of fans” before she became a businesswoman, which helped her become successful.

Like the E! personality, who turned her love for beauty into a billion-dollar empire, Dr. Dre and Jay-Z took their knowledge and passion for music and made it into something huge. Dre, for his part, cofounded Beats Electronics a.k.a Beats by Dre, in 2006. Apple bough the electronics company in May 2014 for $3 billion and was the largest acquisition in the tech company’s history.

Meanwhile, the “Empire State of Mind” rapper founded the record label Roc Nation in 2008. The label, which has a multi-year partnership with Live Nation, currently represents artists including Big Sean, Jaden Smith, Rihanna and Shakira.

Keep scrolling to read more about stars who are also CEOs of successful business ventures! 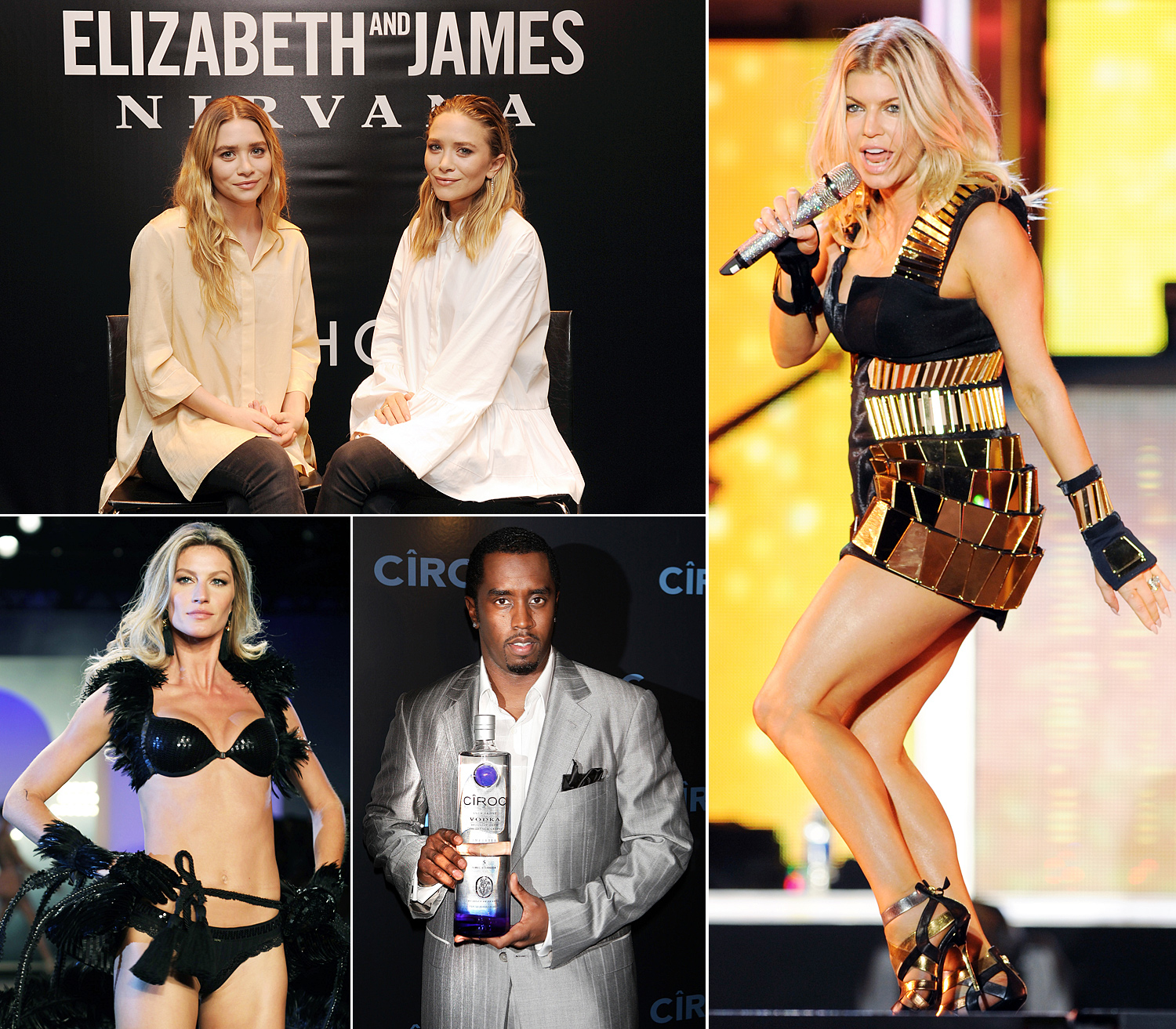 Who’s the boss? These stars are! From Mary-Kate and Ashley Olsen, who run numerous fashion labels, to the world’s richest supermodel, Gisele Bundchen, see which celebs conduct business, as usual. 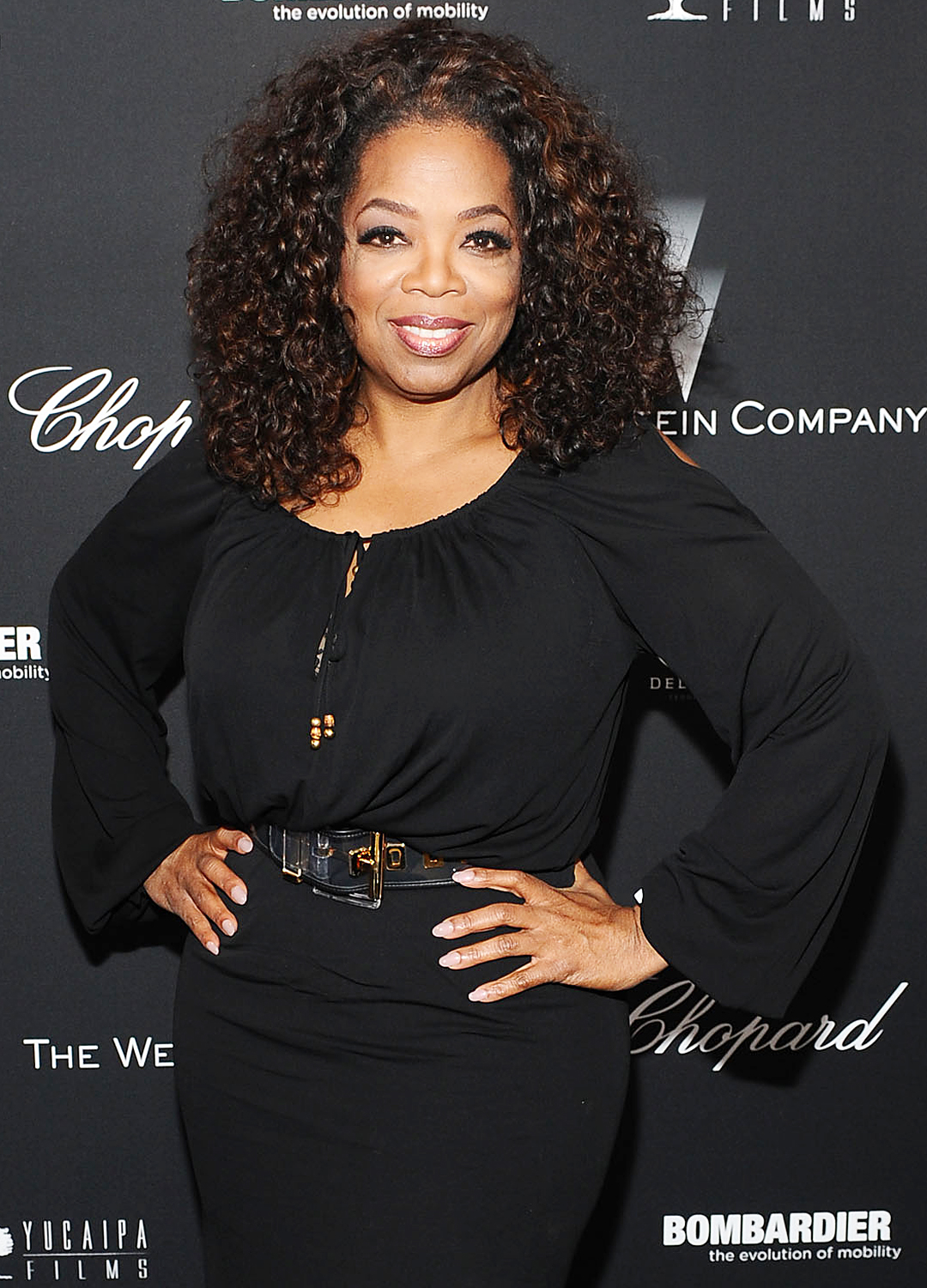 The media mogul founded Harpo Productions, Inc. in 1986, and went on to create her own television network, OWN. According to Forbes, Winfrey’s net worth is $3 billion, making her the first African-American woman billionaire. “On my own I will just create, and if it works, it works, and if it doesn’t, I’ll create something else,” Winfrey told Forbes in October 1995. “I don’t have any limitations on what I think I could do or be.” 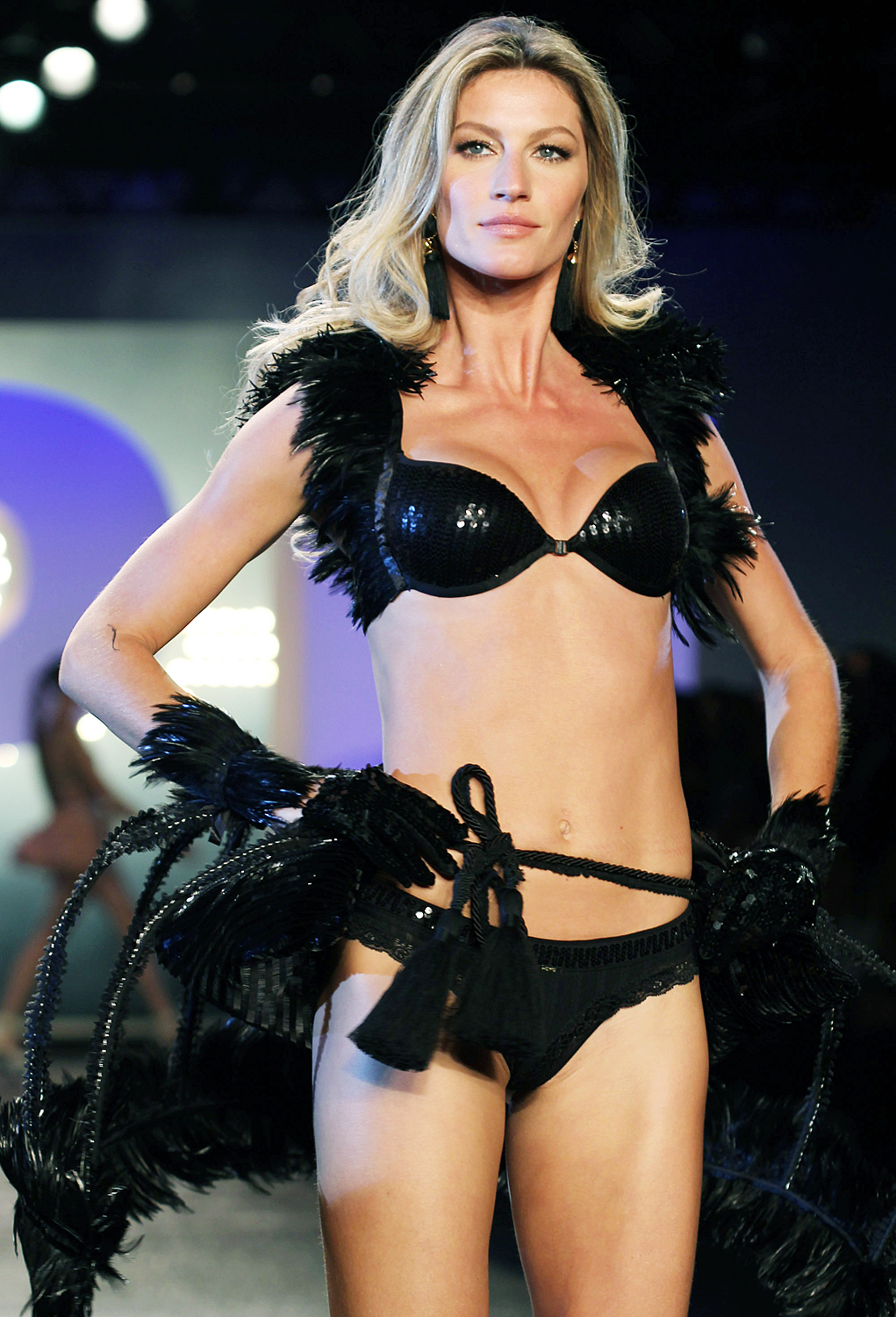 Geez, Gisele! The Brazilian supermodel has pocketed more than $386 million throughout her career, raking in $47 million alone in 2014, according to Forbes. Tom Brady’s wife has not only acquired her fortune from endorsement deals, but she’s also used her business acumen and star power to generate more income. Bundchen has her own namesake lines under brands like Grendene and Hope, along with her very own skincare company, Sejaa Pure Skincare. 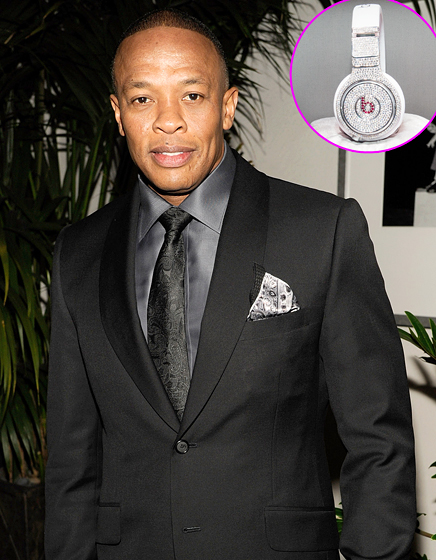 Sounds like success! The rapper hit it big when he cofounded his audio product line, Beats Electronics, known to most as Beats by Dr. Dre. “The good keeps you going,” the successful star told Esquire in December 2013. “The bad motivates you, too.” He added of his talent — in music and business: “You can learn it. But in order to be good at it, to be really great at it, it has to be in you.” 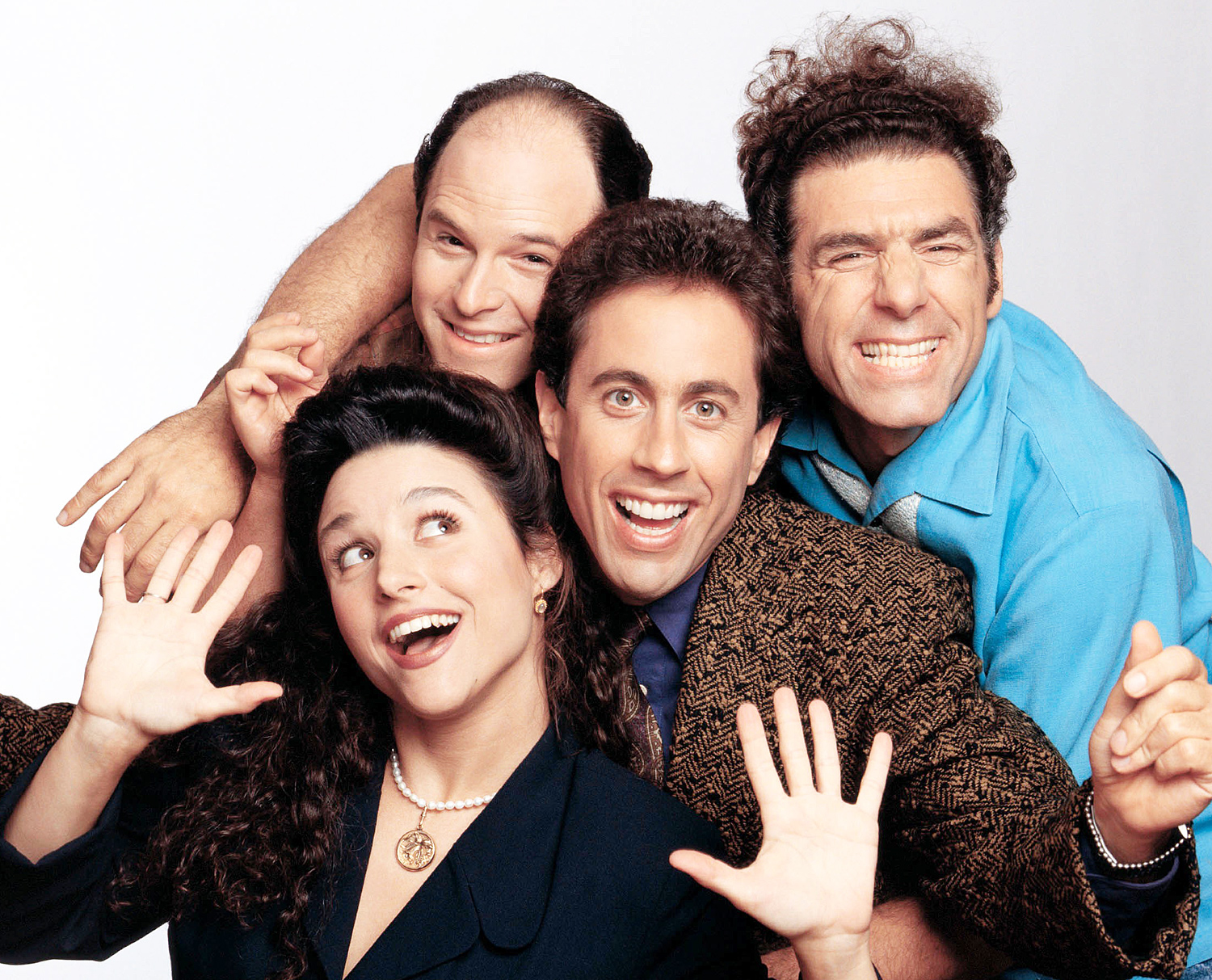 Bringing laughs to the web! The comedian founded a web show called Comedians in Cars Getting Coffee in 2012. Since then, the show has grown into a beloved Internet series, running for more than 3 seasons. “[The web] seemed like a fun place to play,” Seinfeld told Fast Company in an interview. “I like taking videos of coffee and cars and comedians. Maybe I could weave them into something. It’s not really a show. I used to say it’s an anti-show about a nonevent.”