Not all celebrity couples were able to outlast the coronavirus quarantine and remain an item. Stars such as Colton Underwood and Cassie Randolph and Julianne Hough and Brooks Laich have gone their separate ways amid the health crisis.

The Bachelor’s Underwood and Randolph called it quits in May 2020 after making it through the former football player testing positive for COVID-19 in March and quarantining with Randolph’s family as he recovered.

“It’s been a crazy few months to say the least, Cass and I have been doing a lot of self-reflecting,” the former Bachelor wrote via Instagram on May 29. “Sometimes people are just meant to be friends – and that’s okay. We both have grown immensely and been through so much together – so this isn’t the end of our story, it’s the start of a whole new chapter for us.”

The Orange County native commented on Underwood’s announcement with two red heart emojis and then shared her own tribute to their relationship.

“I love Colton very much and have an enormous amount of respect for him,” she wrote. “We have both learned and grown so much these past couple years, and will always have each others back. Always.”

Hough and Laich announced their split on May 29 after two years of marriage, while quarantining in two different states.

“We have lovingly and carefully taken the time we have needed to arrive at our decision to separate,” the pair said in a joint statement. “We share an abundance of love and respect for one another and will continue to lead with our hearts from that place. We kindly request your compassion and respect for our privacy moving forward.”

Ahead of their breakup, Us Weekly exclusively reported on April 17 that the Dancing With the Stars judge and former hockey player were “not doing well.” Although they started quarantine together in March, by April, Laich was in Idaho, while Hough was in L.A.

Flipping Out alum Jeff Lewis announced his split from boyfriend Scott Anderson on May 4, during his SiriusXM show, Jeff Lewis Live, noting the pressures that were brought on during the pandemic.

“The last eight weeks has been kind of rough,” he explained the time. “He’s had a lot of anxiety, a lot of frustration, and it got to a point where I felt that he was hypercritical of me. It was a lot of negativity and always complaining.”

Lewis continued: “We speak two different languages. And for me, I need more affirmation and acknowledgment and those kinds of things once in a while. The beating me up and the hypercriticism, it just became suffocating to me.”

Scroll down to see which couples called it quits amid the coronavirus quarantine, including Kristin Cavallari and Jay Cutler and Cole Sprouse and Lili Reinhart, beginning in March 2020. 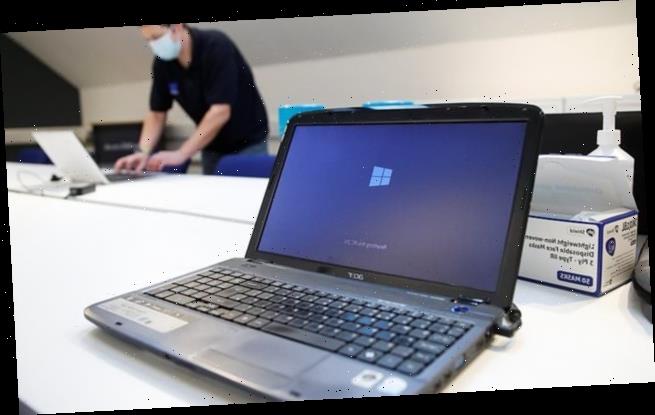 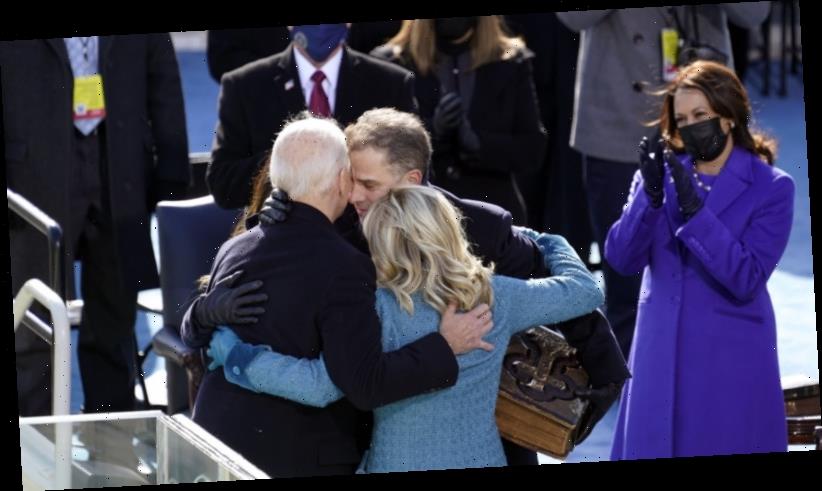 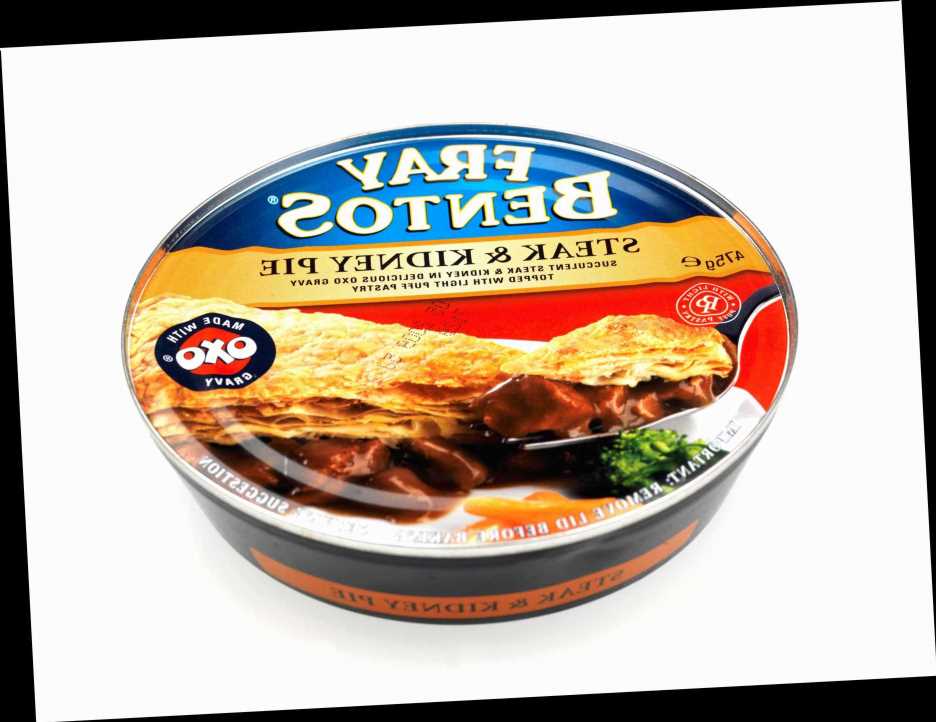 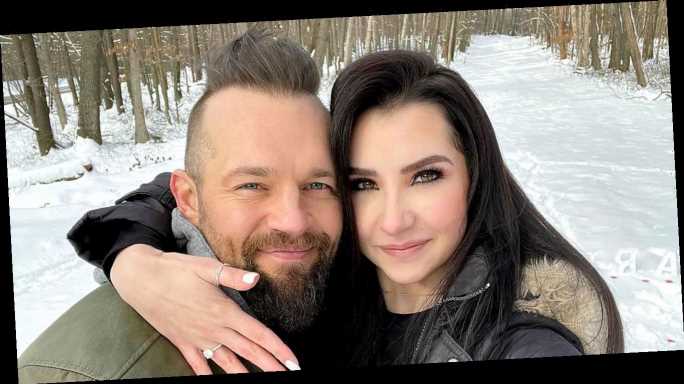 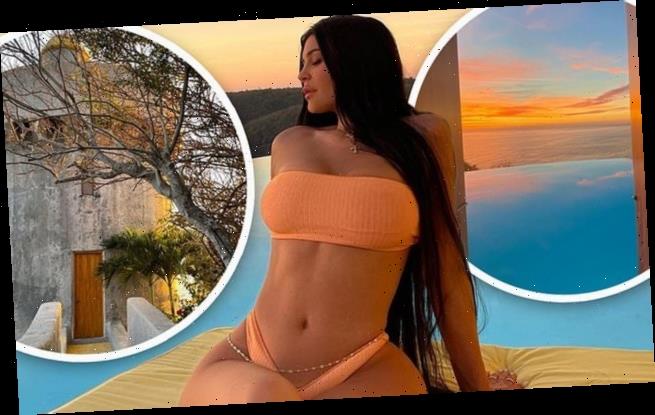