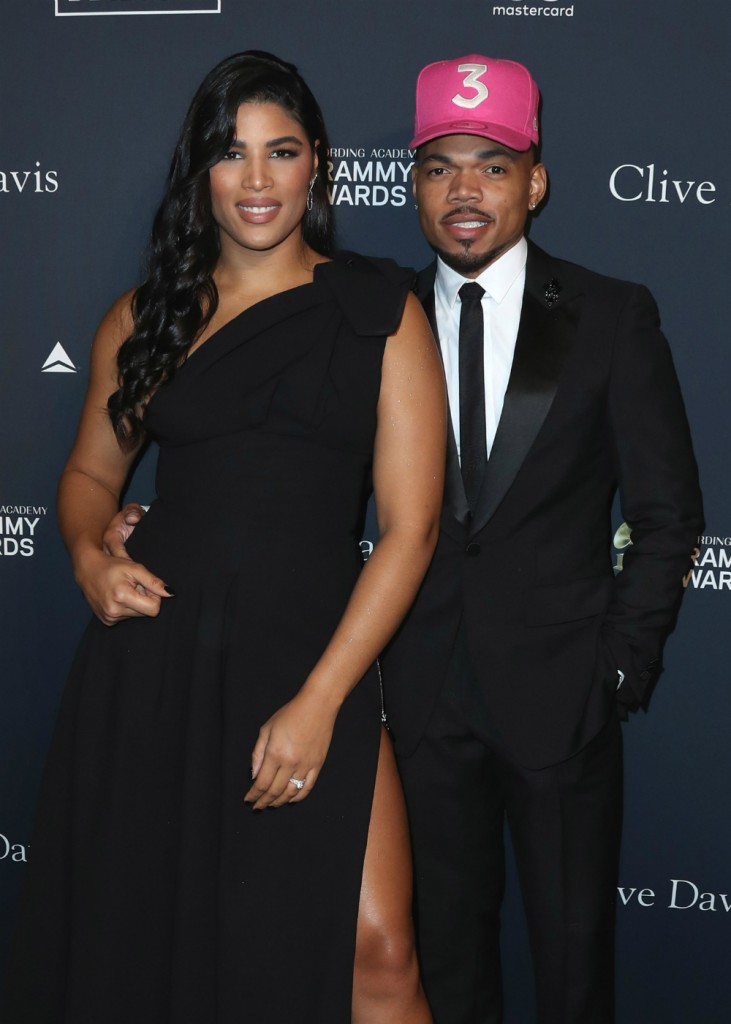 This story is the kind of pure content we need to take us into the holiday weekend. Kirsten Corley is married to Chance the Rapper and mother to his two young daughters, Kensli and Marli. Since everyone is looking for a project to do during quarantine, Kirsten decided she would revamp the couple’s balcony in their home. Chance saw her handy work and was so impressed, he snapped a pic and posted it to his Instagram:

EEEEEEEEE My Wife just went crazy and redid the balcony! LOOK AT THAT TURF LOOK AT THEM MF COUCHES LOOK AT THAT PLANT SHE THE GREATEST ??? DO YO SHIT SIS #exteriordesign

Accompanying the photo was Chance’s very enthusiastic caption about how blown-away he was with the finished results:

EEEEEEEEE
My Wife just went crazy and redid the balcony! LOOK AT THAT TURF LOOK AT THEM MF COUCHES LOOK AT THAT PLANT SHE THE GREATEST ??? DO YO SHIT SIS #exteriordesign

The only problem was: Kirsten wasn’t finished. Chance’s pic showed only half the fabulousness that was yet to come. So, Kirsten corrected him on his own post.

Kirsten Corley is calling out her husband Chance the Rapper over his latest social media post.

The “No Problem” artist took to Instagram on Tuesday to praise his wife’s exterior renovation, sharing a photo of their balcony with his 11.8 million followers.

However, it turns out that Kirsten’s renovation was not quite done just yet, and after seeing her husband’s post, she had to let him know he’d hit the send button a bit too soon.

After realizing his mistake, Chance replied, “my bad I can take it down. Everybody said it look raw tho.”

After seeing her husband’s comment, Kirsten told him with a laugh, “You jumped the gun just a tad but I love you anyways.”

Ah, bless. First of all, I’m with Chance – I would have been happy with just what I saw in that shot. And few people are going to complain about their spouse/partner being so awe-struck with something they’ve done, they had to brag about it. But if Kirsten has some show-stopping master plan in her mind’s eye and a half-done pic gets published saying, “look what my wife did!” I, too, would correct the situation by saying, “No – look at what your wife is in the middle of doing.” And the mid-project pic worked because I’m can’t wait to see the final product now. Way to build anticipation, Chance!

The whole exchange is so sweet. Also (really) sweet is this IG post Chance put up of Kensli decorating her grandfather, Chance’s dad, Ken Bennett: 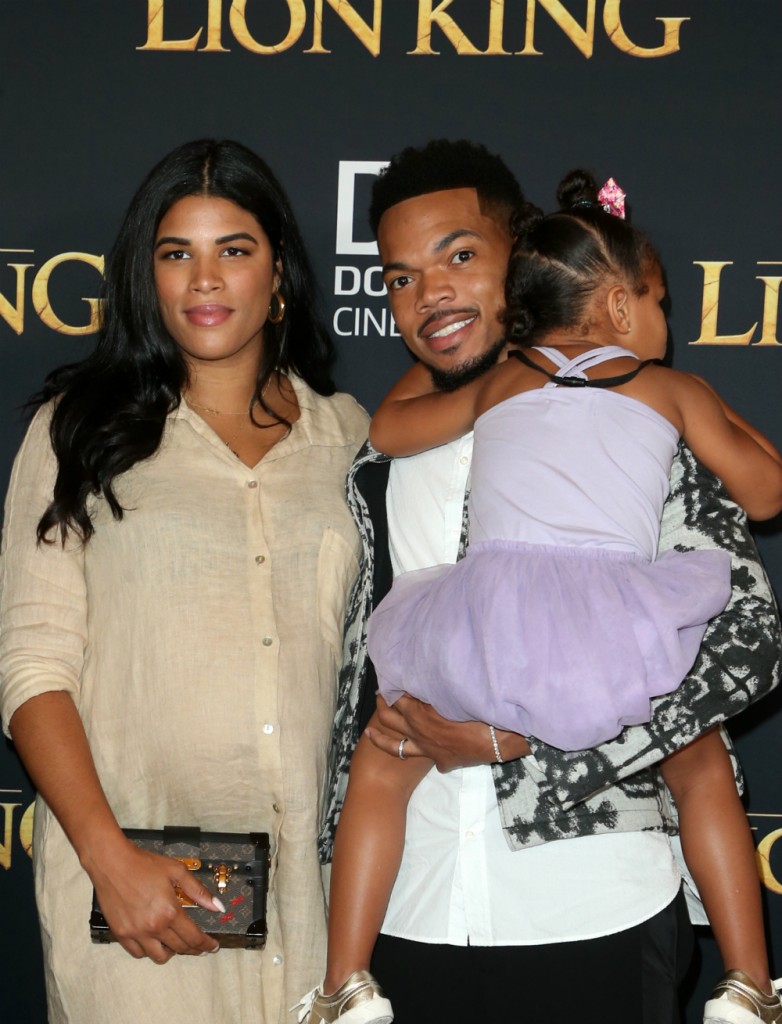 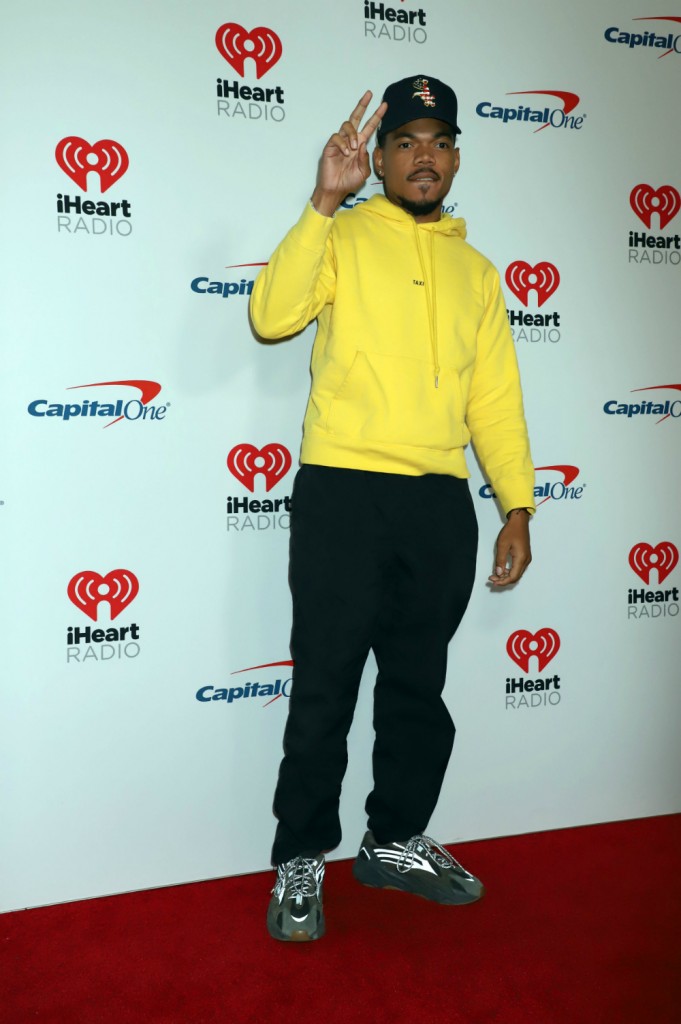