Charlie Brown will return to television for the holidays after all.

Apple TV+ became the home of the comic strip's iconic holiday specials last month, pulling them from airwaves and making them exclusive to the streamer.

However, following a new deal with PBS, "A Charlie Brown Thanksgiving” and “A Charlie Brown Christmas" will air on the service, as well as its family-focused channel, PBS KIDS. The specials will continue to stream on Apple TV+ as well.

Per a press release obtained by Fox News, "Thanksgiving," which became available to stream on Wednesday for Apple subscribers, will air on PBS and PBS KIDS on Nov. 22 at 7:30 p.m. local time. The special will be free to stream from Nov. 25 to 27. 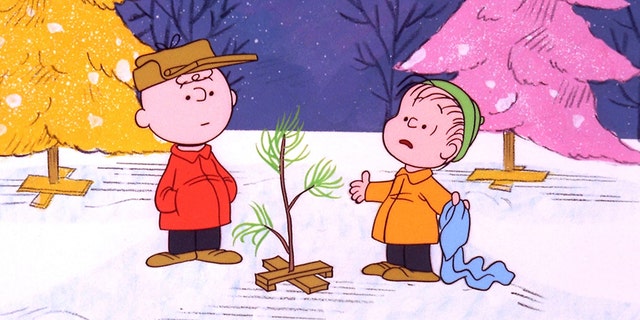 "Christmas" will air on the public TV services on Dec. 13 at 7:30 p.m local time. The special can be streamed by subscribers beginning on Dec. 4 and will be free from Dec. 11 to 13.

All broadcasts will be ad-free.

"It's the Great Pumpkin, Charlie Brown," the franchise's Halloween special, was not available on free TV this year. 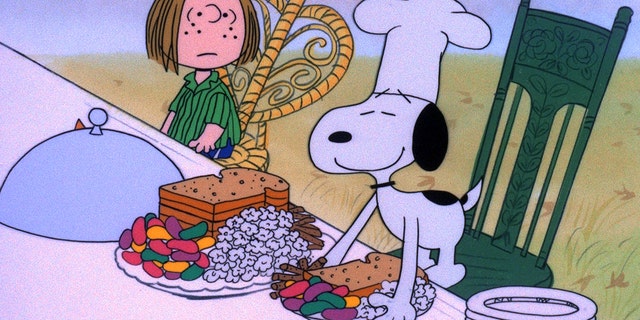 "A Charlie Brown Christmas" airing on CBS in 1965 was the first animated special to be based on the "Peanuts" comic strip by Charles M. Schulz. The strip began in newspapers in 1950.

The "Great Pumpkin" followed in 1966 on CBS. Two Valentine's installments and four other specials aired on an almost annual basis. But it wasn't until 1973 that the holiday classic,  "A Charlie Brown Thanksgiving,” made its debut.

Prior to Wednesday's announcement, this would have been the first year that the oldest special, "A Charlie Brown Christmas," wouldn't have been seen on traditional broadcast TV since its premiere and the subsequent run on ABC since 2001.

Among the 45 specials that have been produced since 1965 there are several other holiday titles including "It's the Easter Beagle, Charlie Brown," "Happy New Year, Charlie Brown" and a Christmas sequel, "It's Christmas Time Again Charlie Brown." AppleTV+ did not announce any plans for those programs, but did say it will offer "a slate of brand-new specials that will find the 'Peanuts' gang marking Mother’s Day, Earth Day, New Year’s Eve and going back to school."