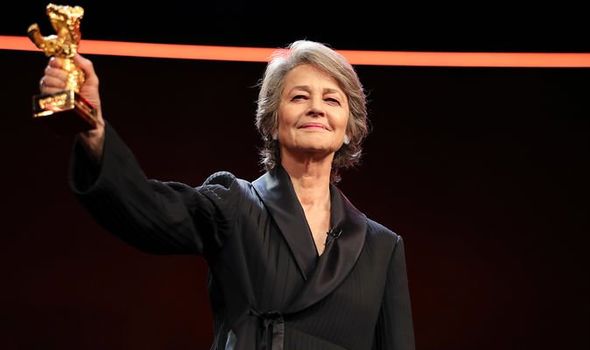 The actress, 75, at last came clean about the “unconventional” set-up with her agent Bryan Southcombe and Randall Laurence, who have since died. She said: “Well, I did have two boyfriends which was racy at the time.We were all very young. It was all chop and change. Quite a lot of things were experimental.”

The star of Georgy Girl,The Damned and TV’s Broadchurch admitted the main reason she kept quiet was to protect her family.

She said: “You still had parents who were quite conventional and you needed to protect them, and I didn’t want people in the golf club thinking…you have to keep up appearances, don’t you?” Colonel’s daughter Charlotte married Bryan in 1972 after she became pregnant with their son Barnaby, now a successful film maker.

She said: “Sometimes choices have to be made and I chose Bryan because I got pregnant.

“And you will say, ‘How do you know it was his?’ I won’t go any further. But I chose Bryan and Bryan is Barnaby’s father.” 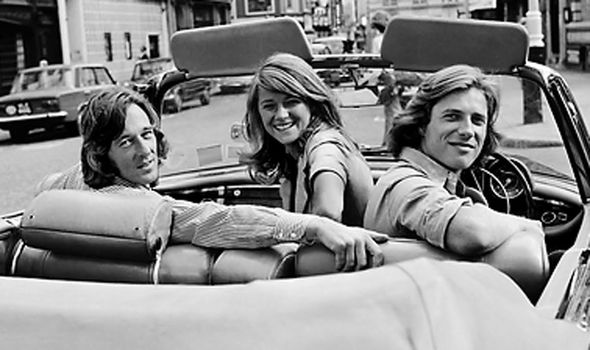 She divorced Bryan in 1976 after falling in love with French composer Jean-Michel Jarre. Randall was later in a relationship with another male model.

Charlotte says she is now enjoying an “amitie amoureuse” with an unnamed “friend” in Paris, where she lives.

She said: “The French do have ways of talking about love that the rest of the world don’t.

“Amitie is friendship, amoureuse is loving… so it’s an ‘in-love’ friendship.”