‘The comments I receive are from grown women’: Chloe Sims declares she’s ‘very confident’ in herself as she hits back at trolls after insisting she’s never had surgery on her face

Chloe Sims has declared she’s ‘very confident’ in herself as she hit back at trolls in a defiant post.

Alongside a stunning image shared to Instagram on Friday, the TOWIE star, 38, revealed she’s been receiving negativity from social media users in recent days after she insisted she’s never had surgery on her face.

The make-up artist – who recently uploaded images of herself as a teenager on her platform – also admitted she finds it ‘crazy’ that a lot of the harsh comments she’s been met with are from ‘grown women’. 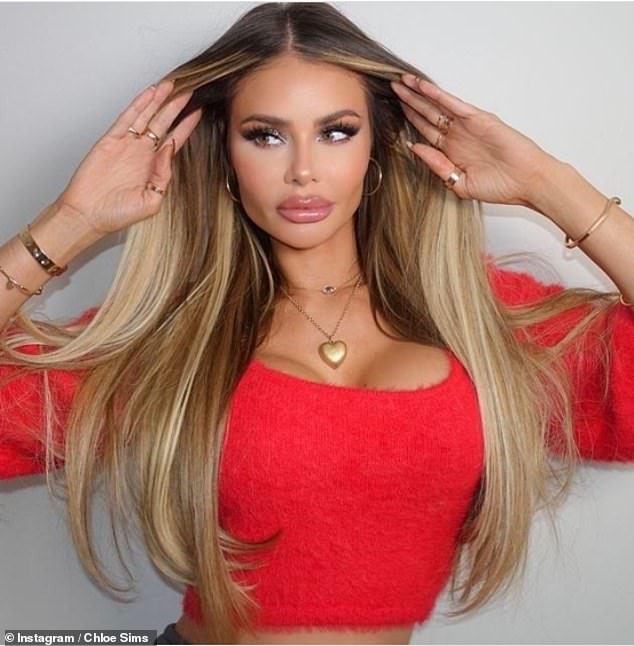 ‘Their opinions never pay your bills’: Chloe Sims has declared she’s ‘very confident in myself’ as she hit back at trolls in a defiant post uploaded to Instagram on Friday

TV star Chloe wrote: ‘THEIR OPINIONS NEVER PAY YOUR BILLS. This quote seemed perfect after some of the comments I got on my last few posts.

‘It’s crazy that everyone blames the youngsters.. the trolling/negative comments i receive all seem to be full grown women. Luckily I’m very confident in myself, its just I find it RUDE esp as it’s not coming from Victoria secret models…’ (sic)

Earlier in the week, the influencer defended herself against naysayers who claimed she’s had surgery on her visage.

Setting the story straight, the mother-of-one emphasised that she’s never gone under the knife to change her face, but has enhanced her appearance with cosmetic treatments. 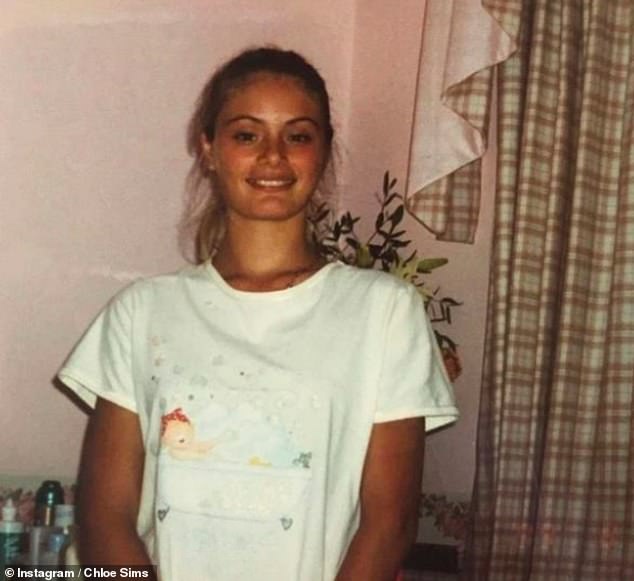 ‘I find it rude’: The TOWIE star, 38 – who recently shared images of herself as a teen (pictured) – said she’s been receiving negativity after she insisted she’s never had surgery on her face 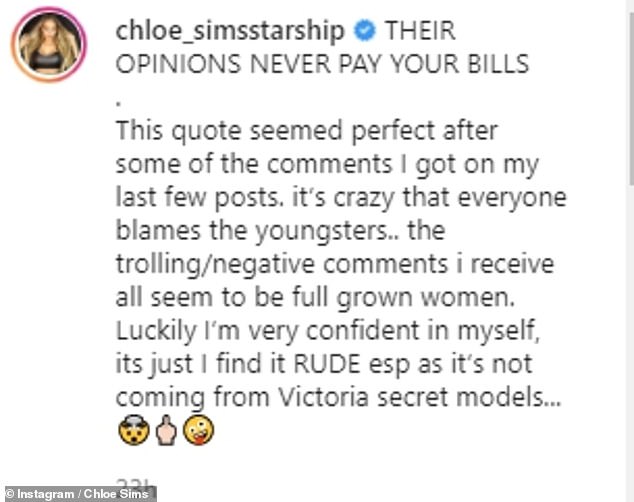 Less than impressed: The make-up artist also admitted she finds it ‘crazy’ that a lot of the harsh comments are from ‘grown women’

The media personality said: ‘I’ve just had to delete some comments on my social media. How many times can I say I haven’t had surgery on my face.

‘Surgery is changing the structure of your bones in your face. I haven’t done that. I’ve had cosmetic treatments, yes, but that’s not surgery.

‘People keep going ‘she needs to get her mental health checked, she’s had too much plastic surgery on her face’. Then one woman goes ‘you’ve had too much botox you can’t move your lips’. You can’t have botox in your lips your thick p****. It’s so annoying.

‘I just don’t follow people that I don’t like and if I did, and I saw something I didn’t like, the last thing that would enter my brain is to write it. 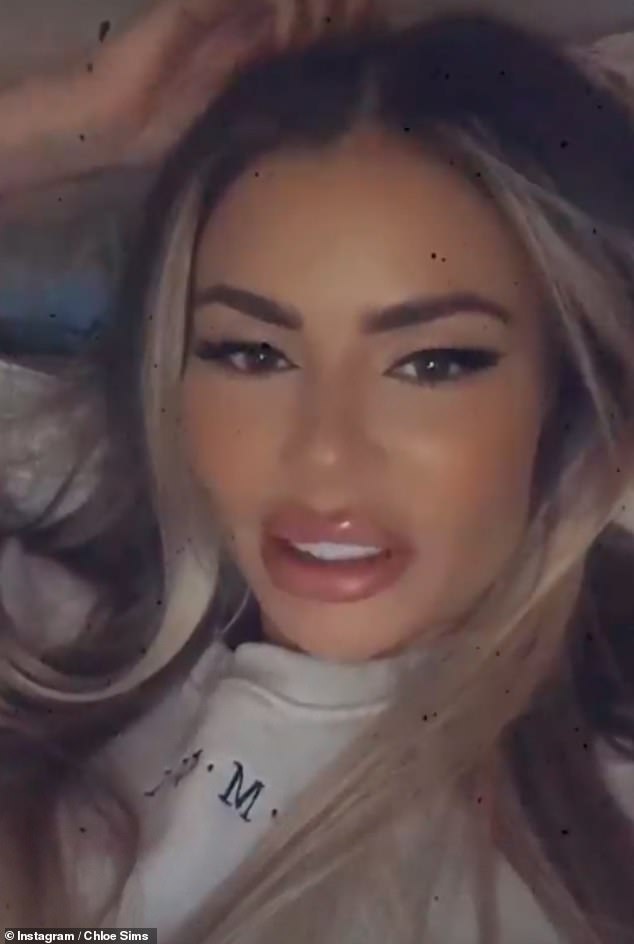 ‘I haven’t had surgery on my face’: Earlier in the week, the influencer defended herself against naysayers who claimed she’s gone under the knife to enhance her features

‘It’s mostly women and old men. How embarrassing. If that was one of my relatives I’d flipping disown them.’

The former glamour model’s social media activity came after her now teenage daughter made her TOWIE debut during Wednesday evening’s Christmas special, The Only Way Is Essexmas.

Although Chloe has been a regular on the ITVBe programme for the past nine years since shortly after it began in 2010, this is the first time she has shown her daughter. 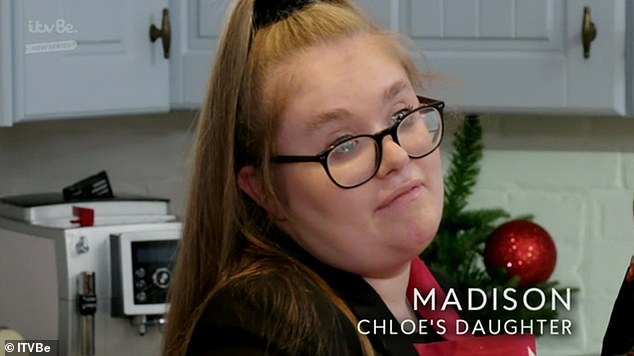 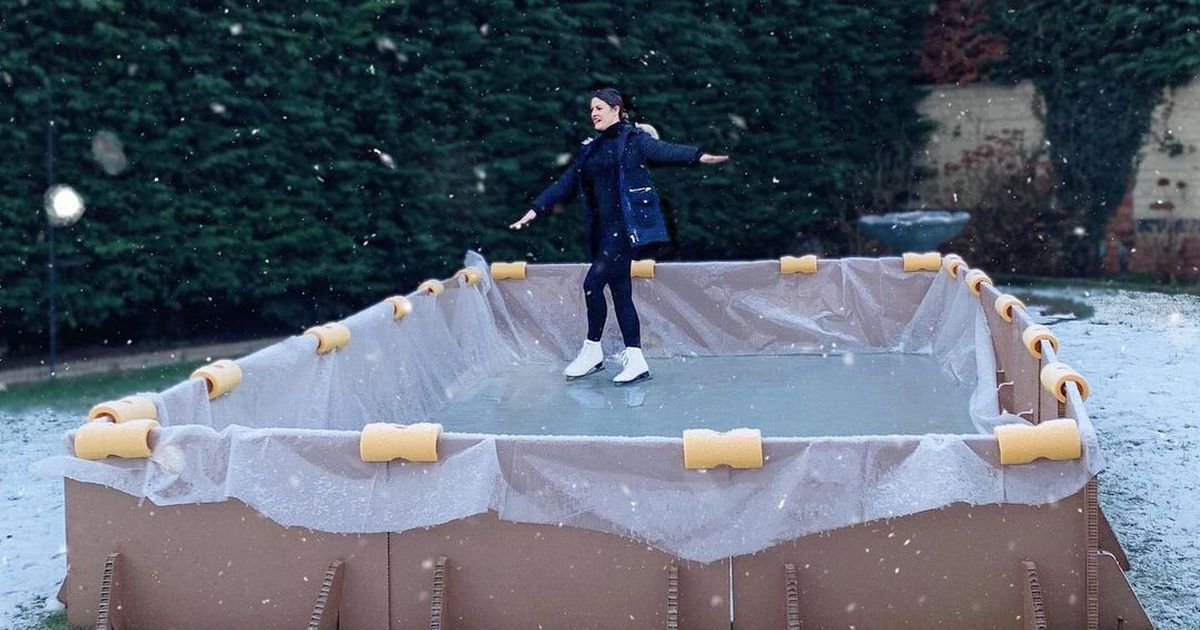 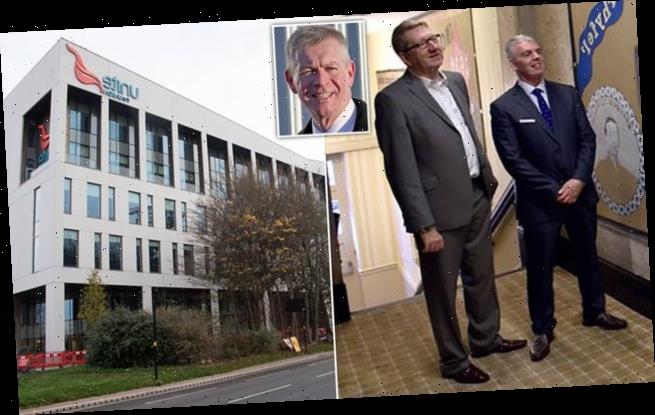 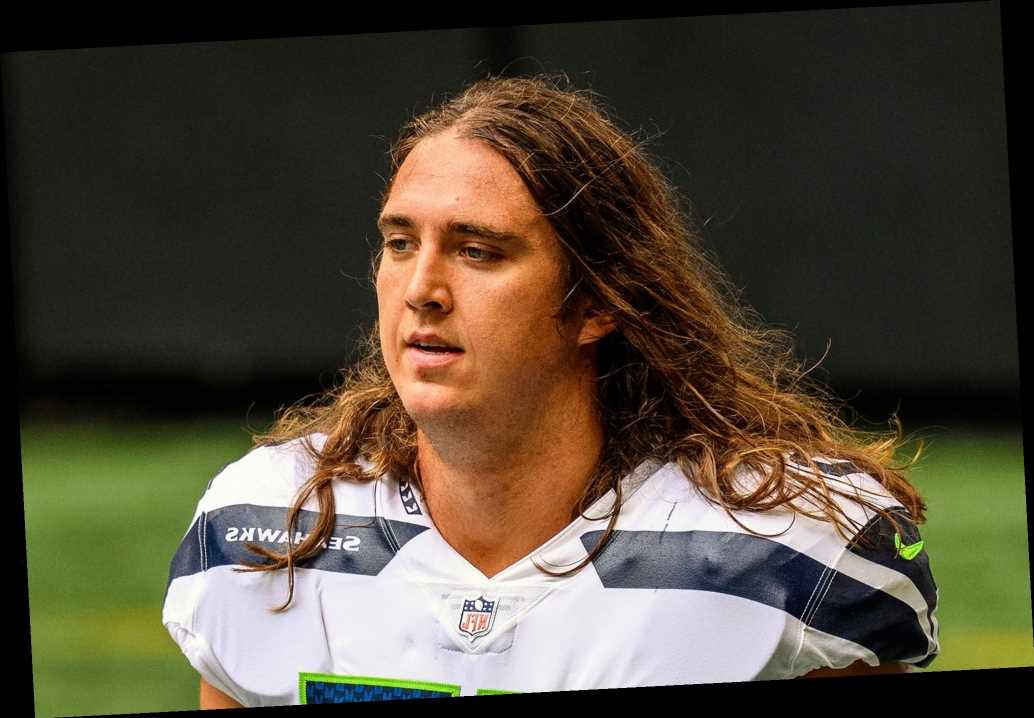 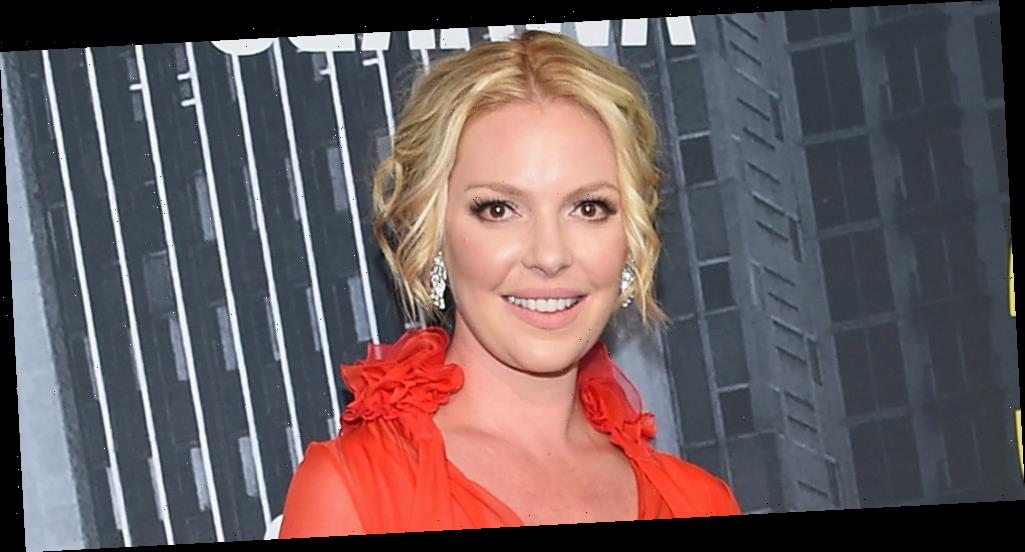 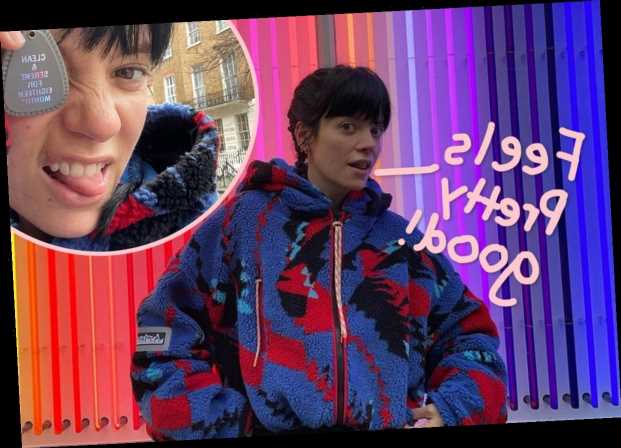 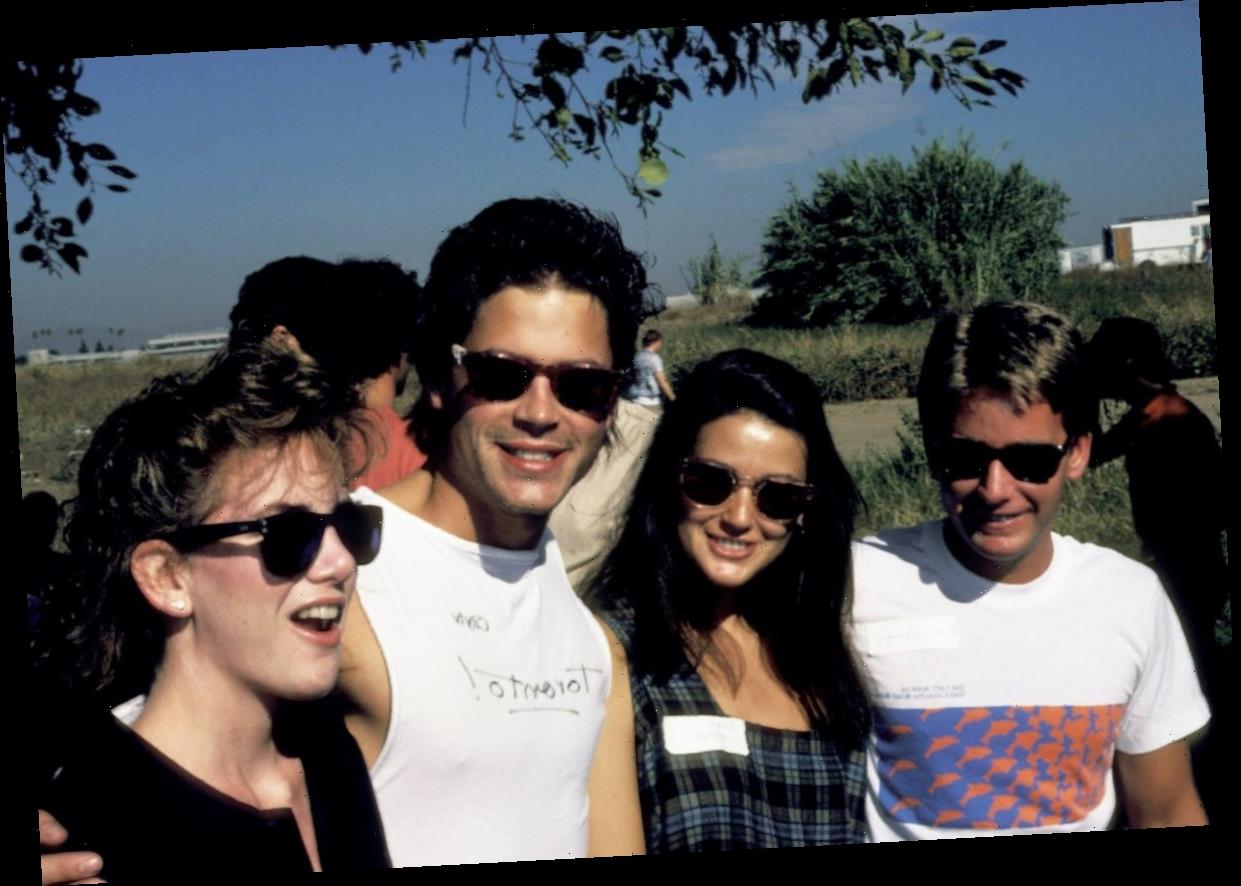