As the coronavirus continues to spread rapidly and the nation has been advised to work from home by the government, radio presenter Chris Evans, 53, has revealed details about his newly built radio studio while he works remotely and his wife’s shocking reaction. Chris said his new make-do radio booth “looks like NASA”.

Do you know what she said last night?

Speaking on air, he told his listeners: “It looks amazing, honestly it looks like NASA, it looks like mission control, it’s unbelievable.”

Chris then blurted out: “Tash was like. I promised I wouldn’t say this on the radio, but do you know what she said last night?”

The presenter then went on to explain what happened when he showed his wife his new studio.

He said: “She took one look at it when it was sort of nearly finished, it was all lit, and they plugged it in and it went bsssssh. It all lit up.” 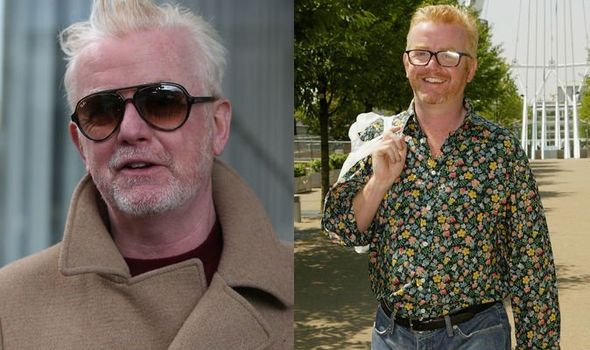 “She went, ‘do you know how to work all that?’”, causing Chris and his co-presenter to break out into laughter on air.

Chris continued while in hysterics: “Yeah… Why wouldn’t I? It’s what I do for a living.

“Can you imagine if she’s breastfeeding the twins and I said to her, do you know what you’re doing there?”, the Virgin Radio host continued.

Before Chris joined Virgin Radio as a presenter, he was known for starting his career on BBC Radio 2 where he hosted The Chris Evans Breakfast Show. 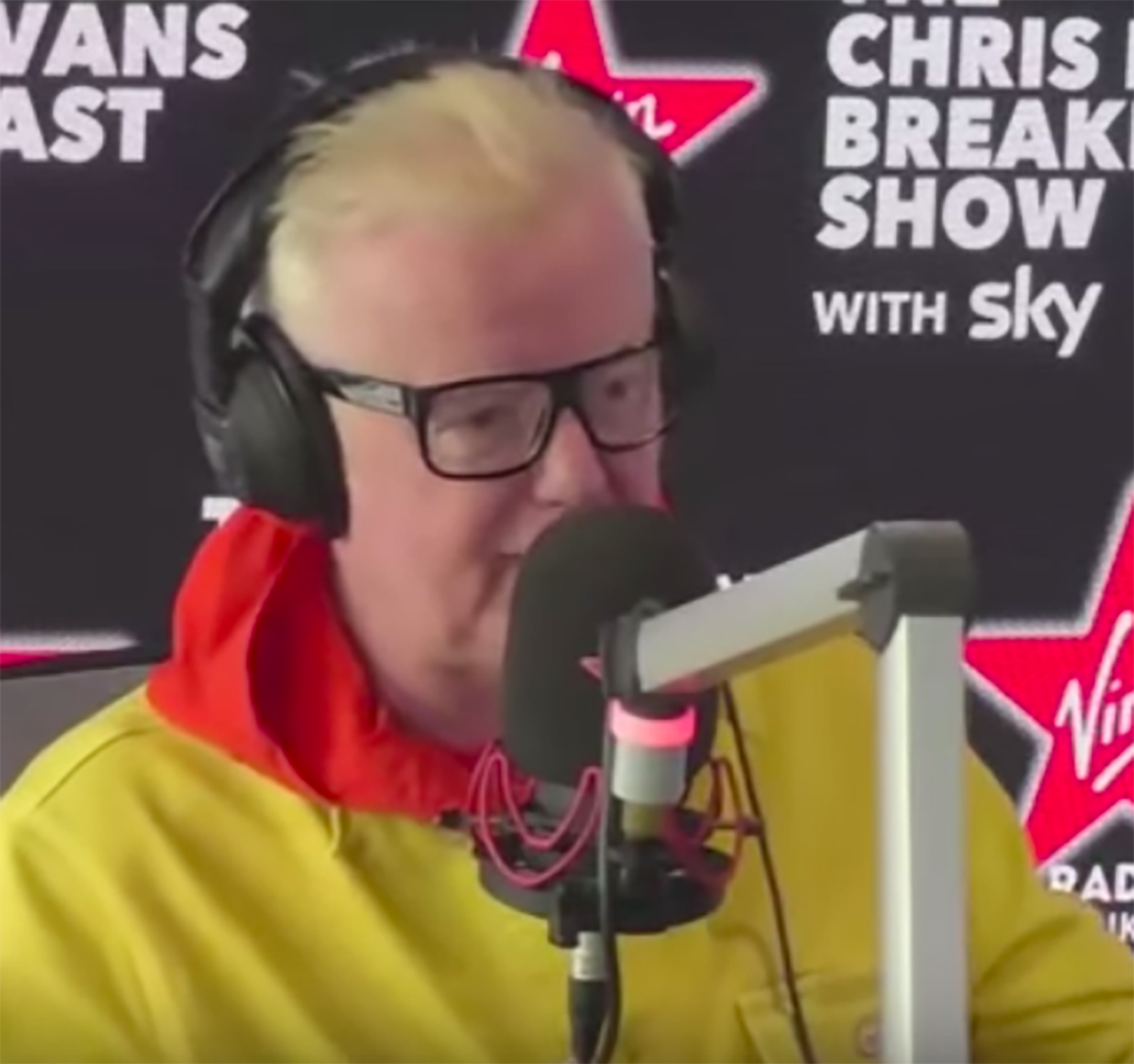 Following the news of people being advised to stay clear of pubs, clubs and public spaces, Chris slammed the advice as not being fair.

The host told his listeners on Virgin Radio: “Tell us what to do, then we’ll do it!” he pleaded, as he kept his listeners up to date with the pandemic.

“We’ll do what we think is best anyway, but we still need to be told what to do.

“The pubs and the clubs, and the bars and the cinemas and theatres – they weren’t told to close yesterday. People were just told to stay away from them. I don’t think that’s fair.”

Despite making his point loud and clear, he reassured his listeners that he wasn’t trying to “score points” and revealed that he just wanted some clarity in the situation.

Soon after, the Virgin Radio host who admitted that his family had a little scare this week, also touched on the “panic-buying”, where people have been buying more supplies than they need.

He said: “You can panic-buy a little bit as long as it doesn’t affect anybody, especially elderly people or people who are at high-risk.”

Chris then joked: “You can panic buy hummus if you want to.

“A panic-buy is alright if no one else wants it, it’s fine only you know you’re panic buying not everyone else!”, the presenter continued.

The father-of-five revealed that his family had a slight panic around coronavirus after they had developed “a sniffle”.

He explained: “The jury was out on myself, my wife and a couple of pals because we developed a sniffle.