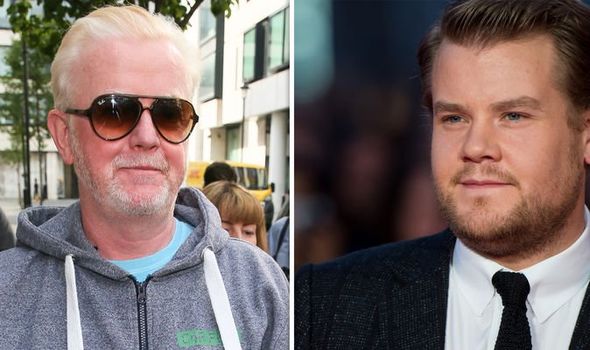 The 40-year-old is host on CBS chat show, The Late Late Show. James had previously admitted he would like for his kids to attend a British school. The former Gavin & Stacey star told Chris: “I don’t know, I imagine I’ll stay doing it for a little while, that’s my hunch.”

James’s contract with CBS is up next year and Chris asked what he would do if he had to sign a new one now, to which James replied: “It would be for a few years. My hunch is I will continue to do it.”

James and his wife Julia have three kids – son Max and daughters Carey and Charlotte, James who admitted he misses the UK explained: “We’re a long way from home, my wife and I, and our children, and there are people at home that we miss deeply and we care about and they’re getting older.”

He told Chris that his priority wasn’t whether or not to continue doing the Los Angeles based show: “Then there is the question of where do we educate our children and where is the best environment for them.

“We’ll see really, we’ll cross or burn that bridge when we get to it.” 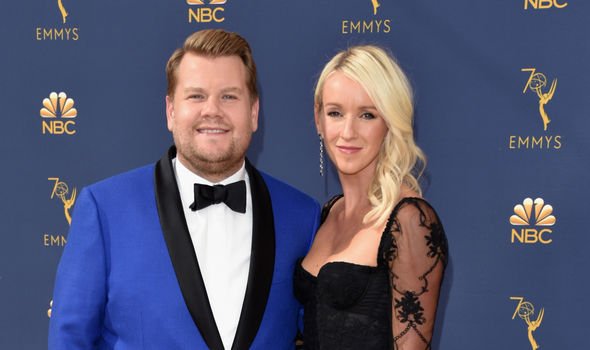 James is in the UK to film for his CBS show this week and earlier told a Stagecraft podcast his decision would not be motivated by money: “I think you’ve got to be too careful not to get into money.

“It can be a dangerous thing if you are using it for new creative endeavours.

“I might just slip away and be a footnote and a memory for someone.

“Doing the show itself was a punk move and I will always be drawn to the next punk move.” 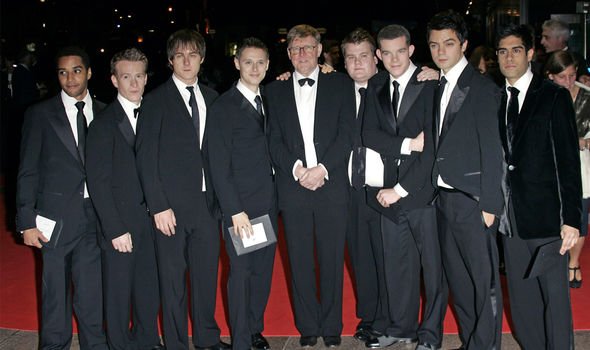 James introduced the popular Carpool Karaoke segment on The Late Late Show based on a Gavin & Stacey sketch in which his character Smithy sang along to George Michael.

Videos taken from this segment have gone viral.

James is set to re-boot Gavin & Stacey for a Christmas special this year, almost 10 years since the last episode.

The special will be co-written with co-star Ruth Jones. 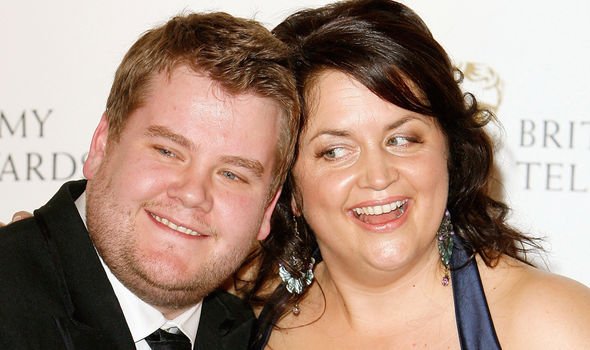 James and Ruth have written all 20 episodes of the comedy.

He posted: “Ruth Jones and I have been keeping this secret for a while… We’re excited to share it with you. See you on Christmas Day.”