Chris Evans: Virgin Radio host admits his ‘Strictly options are over’ – ‘No chance’

Chris Evans, 54, has long been a favourite to appear on Strictly Come Dancing but the radio star admits his time is over. Last year, the Breakfast Show host was the first name confirmed for the 2019 edition of the BBC show, but due to a knee injury he pulled out of the line-up.

I don’t want to put you through it now you’ve told me about the psychology behind it, I’d have no chance!

Ahead of this year’s socially distanced version, head judge Shirley Ballas featured on the show to talk about her new book and of course, all things Strictly – from the recently announced line-up to the challenges BBC staff have faced due to the on-going coronavirus pandemic.

Shirley revealed that she can tell a good dancer before they start moving their feet; from the way they stand, their walk and their build.

But she admitted that at first she didn’t have all these attributes.

“I didn’t have all the talent,” she said of the time before embarking on her hugely successful dancing career. 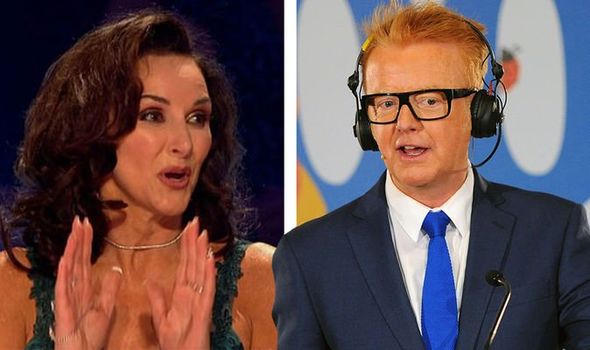 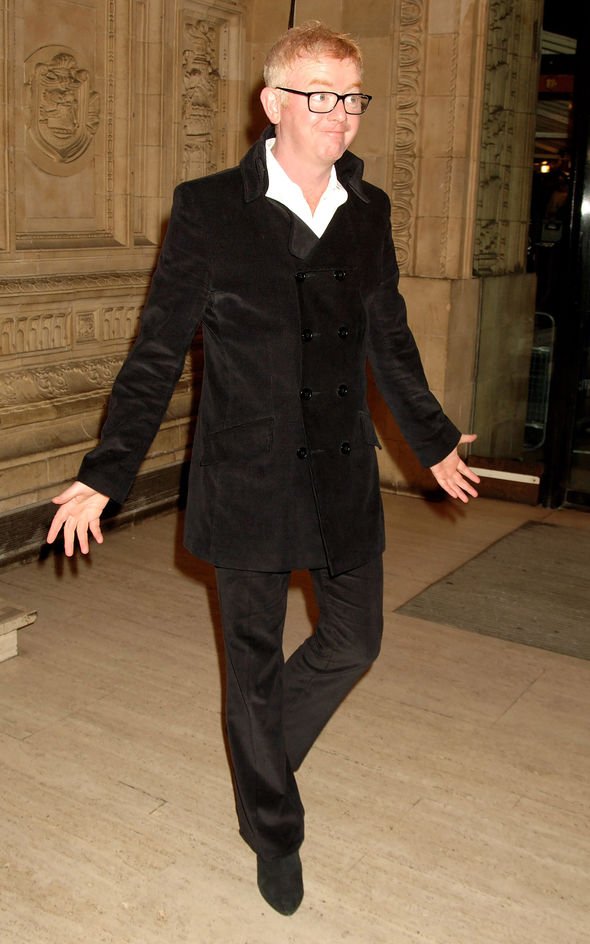 “I had a little bit of a lifted shoulder line but I got there in the end because I perservered!”

But when asked whether he’d have another shot at taking to the ballroom floor, Chris wasn’t convinced he’d be up for it again.

“No, no, no, no!” Chris shook his head as the judge clapped with glee.

“Ooo the next Strictly contestant coming up!” she laughed. 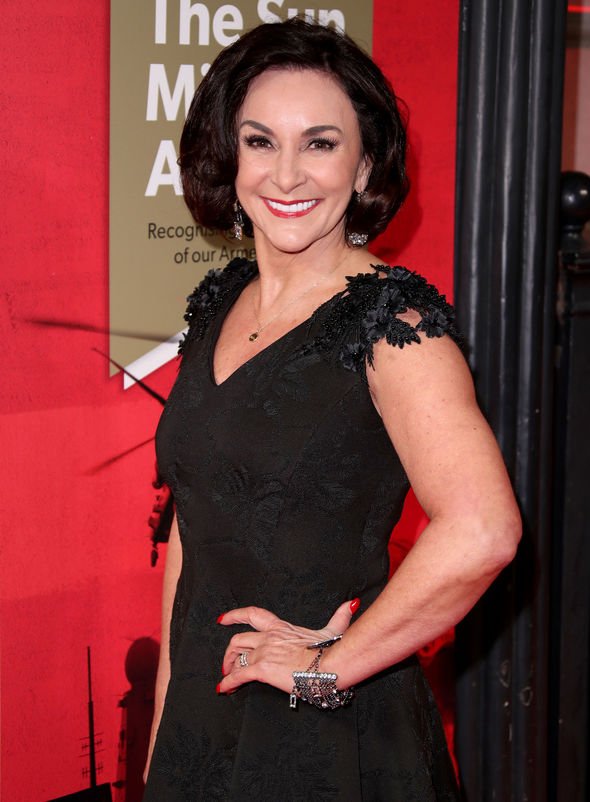 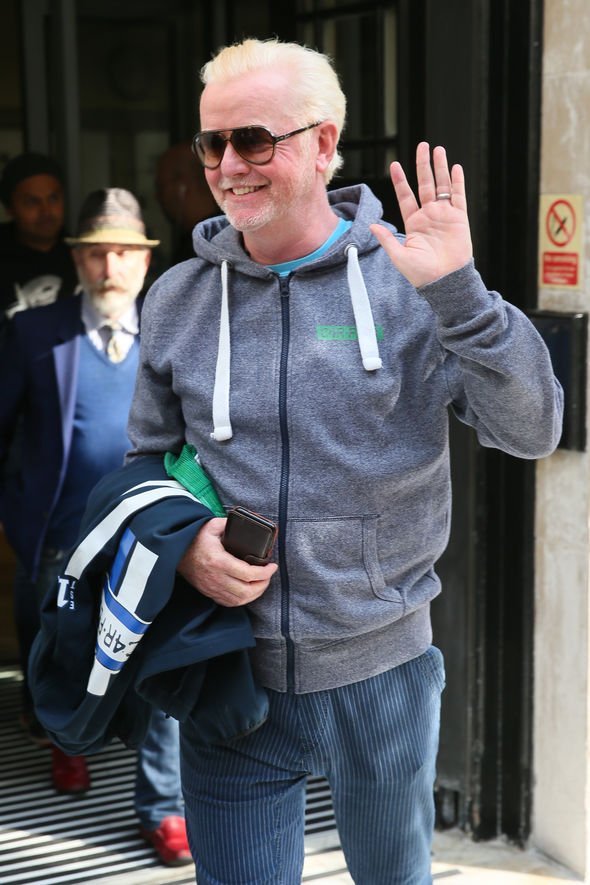 Chris continued: “I think my Strictly options are over Shirley.”

“It’s never over!” she replied optimistically.

“I don’t want to put you through it now you’ve told me about the psychology behind it, I’d have no chance!” he hooted.

“No point what so ever!”

Last year, Chris had to see a knee specialist after damaging his cartilage, revealing his co-star Vassos Alexander helped him get booked in with his medically trained pal at short notice.

His current guest at the time and Strictly pro Anton Du Beke, insisted the injury would be fully healed by the time the next series begins, but it wasn’t meant to be.

When Chris asked Anton if he was signed up to this year’s show, he said: “I am, as are you.”

Laughing, the host replied: “Well hang on a minute… I’ve got a serious issue with my left knee.

Anton quipped: “Don’t worry about your left knee, I’ll lift you, I do with everyone else I dance with.”

Chris told him: “Vassos’s mate, the super knee doctor is inspecting my knee before Friday.”

The Strictly pro fired back: “Is that right? Which is a bit of luck it doesn’t’ start until September.”

Despite Anton’s eagerness, unfortunately Chris didn’t make his ballroom debut last year and from his point of view, it doesn’t look very likely in the future either!

The Chris Evans Breakfast Show with Sky continues weekdays from 6:30am on Virgin Radio.