NCIS Los Angeles season 12 will be returning later this year with a new series of the hit crime procedural. Fans love Chris O’Donnell as Agent G Callen in the show but some viewers are eager to know more about his life beyond the screen. Here’s what the star has revealed about his family life.

Fans of NCIS Los Angeles will know Agent G Callen (played by Chris O’Donnell) has not had the best luck romantically.

The character’s latest girlfriend Anna Kolcheck (Bar Paly) looks likely to return in season 12 but the high-stakes relationship is sure to have more drama.

However, in real-life, O’Donnell has a much more settled family life and is married with children.

The star married his wife Caroline Fentress back in April 1997 at St. Matthew’s Cathedral in Washington, D.C. 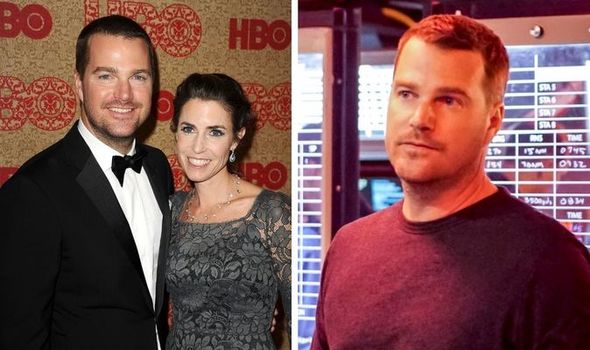 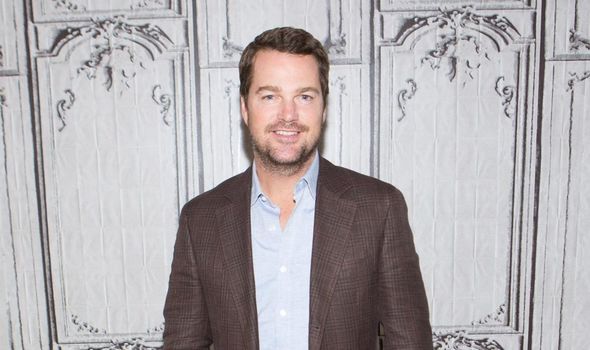 The pair met in the Nineties as she was the sister of a friend who lived in the same building as him.

Speaking to Redbook about their meeting in 2010, he said: “I lived in the same building as her brother Andrew.

“She came to visit, and we had a little smooch. I knew there was something special about her from that moment, but we didn’t see each other again for three years.

“One night I was out with Andrew and said, ‘What is that little sister of yours up to? Let’s give her a call.’ 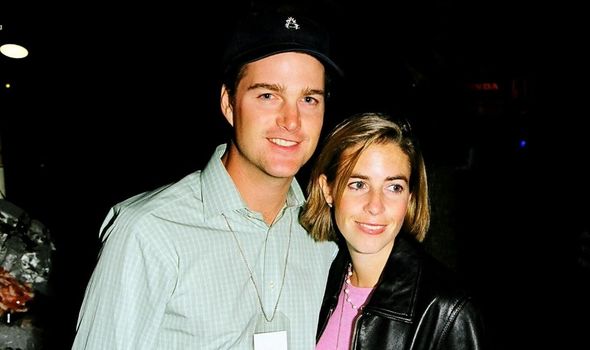 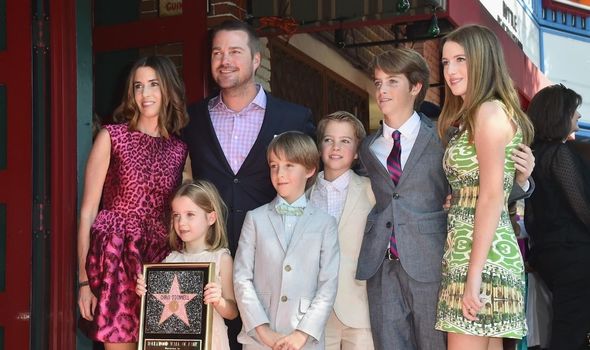 “So, we did, and she was like, ‘Why are you calling me?’ I didn’t really know why, except that I had never forgotten her.

“And we started talking…. We dated for three years and got married when I was 26.

“I was in the right place earlier than I thought. I would think to myself, ‘Could I imagine not marrying her?’ And there was just no way.”

They have been married since and now have five children together, two sons and three daughters.

The actor has also opened up about how NCIS fits in with his family life perfectly as a result.

Back in 2014, he told Press Association: “I knew when I got into this business I couldn’t have it both ways.

“I could live like a playboy or have a traditional family life, which is how I grew up. I’m the youngest of seven, so family has always been important to me.”

Fans of the actor will know before he landed the NCIS role, he had a stellar career in a number of Hollywood films.

This includes playing Charlie Simms in the Oscar-winning Scent of a Woman opposite Al Pacino.

As well as this, he has had roles in The Three Musketeers, Batman Forever and Batman & Robin.

However, it seems now like NCIS LA suits him perfectly, which is good news for fans.

He added: “This is the first time in my career I’ve ever had what feels like a regular job.

“I think I was 18 when I did my first film, but even when you’re being offered everything in the world, you still feel like it’s your last movie.

“The set-up really works because I don’t want my kids to lead the kind of gypsy lifestyle that most actors do. I want them to have consistency in their childhood.”

NCIS Los Angeles is expected to return to CBS later in 2020.