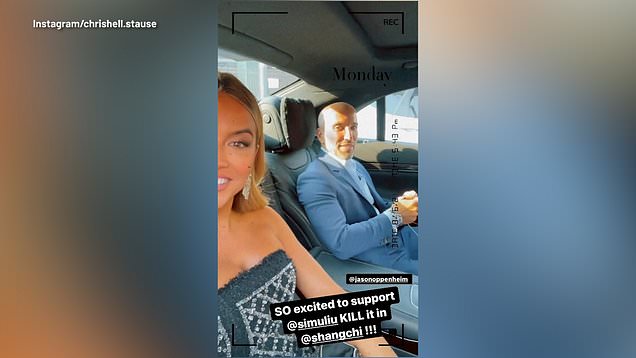 Chrishell Stause and Jason Oppenheim have taken the next step in their relationship and gone red carpet official.

On Love Island, it goes coupled up, exclusive, boyfriend and girlfriend, and in Hollywood, the progression is rumours, pap pics, Instagram official, red carpet official. Pretty straightforward, no?

The Selling Sunset stars posed together at the premiere for Marvel’s new film Shang-Chi and the Legend of the Ten Rings at the El Capitan Theatre in Los Angeles, weeks after stunning us all by confirming they are an item.

Meanwhile, Jason, 44, wore a dark blue suit with a pale blue shirt, with the collar left open – because, you know, he’s out of office.

The couple were beaming from ear to ear as they posed for the cameras on the red carpet, with Jason seen gazing adoringly at his employee turned girlfriend. 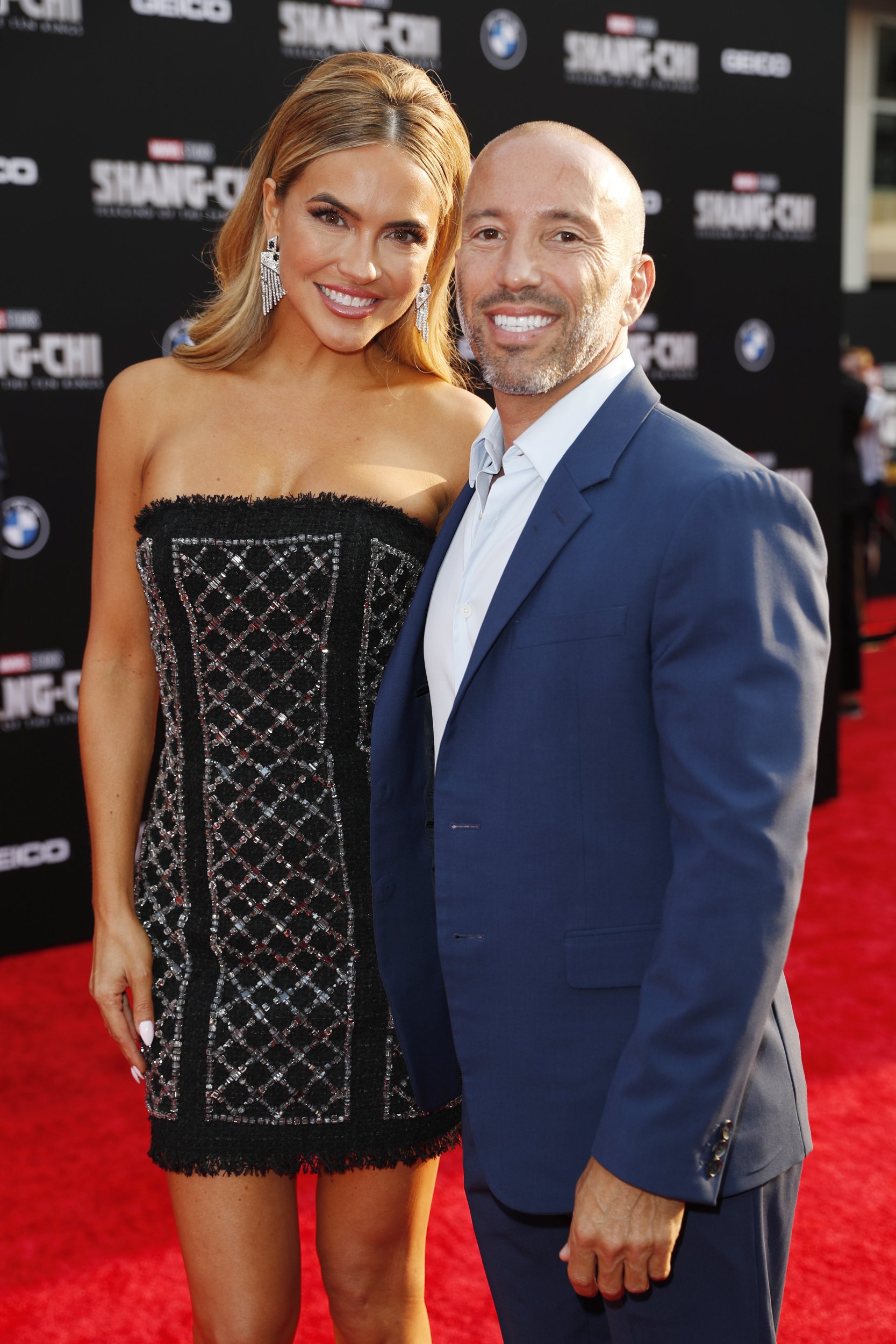 Before arriving at the premiere, Chrishell shared videos to her Instagram stories from their car, and teased Jason for working on his phone.

Jason said: ‘Is it phones down time already?’, with Chrishell joking: ‘You have five more minutes. Ten.’

Selling Sunset fans were left pretty gobsmacked last month when inspired by JLo and Ben Affleck’s relationship confirmation via an Instagram kissing picture on a European holiday, Chrishell confirmed she was dating her boss at the Oppenheim Group by sneaking some couple’s pictures into a holiday photo dump.

Jason, who is Chrishell’s boss at the Oppenheim Group real estate firm, later told People: ‘Chrishell and I became close friends and it has developed into an amazing relationship. I care about her deeply and we are very happy together.’

The real estate mogul, who founded the brokerage with twin brother Brett, had previously said that dating a colleague was a ‘big bowl of mess that I don’t need to get into’, saying: ‘I’m definitely looking for someone that I’m friends with, and that I’m happy with, because I can have stress in my life from work. So someone I’m relaxed with, happy with, and that’s just funny and smart.’

He previously dated another employee, Mary Fitzgerald, who has since got married to model Romain Bonnet.

Jason met All My Children star Chrishell when she started working for the Oppenheim Group in 2018.

At the time, Chrishell was married to This Is Us star Justin Hartley, but the couple split in November 2019, with the reality star alleging that she found out her husband was divorcing her by text message.

After her divorce, the actress went on to briefly date Dancing With The Stars professional Keo Motsepe, but they broke up after three months together.

It is expected that Jason and Chrishell’s relationship will be a plot point in season four of Selling Sunset, which streams on Netflix. 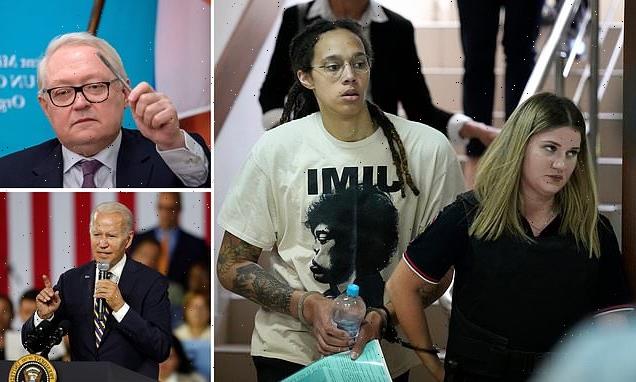