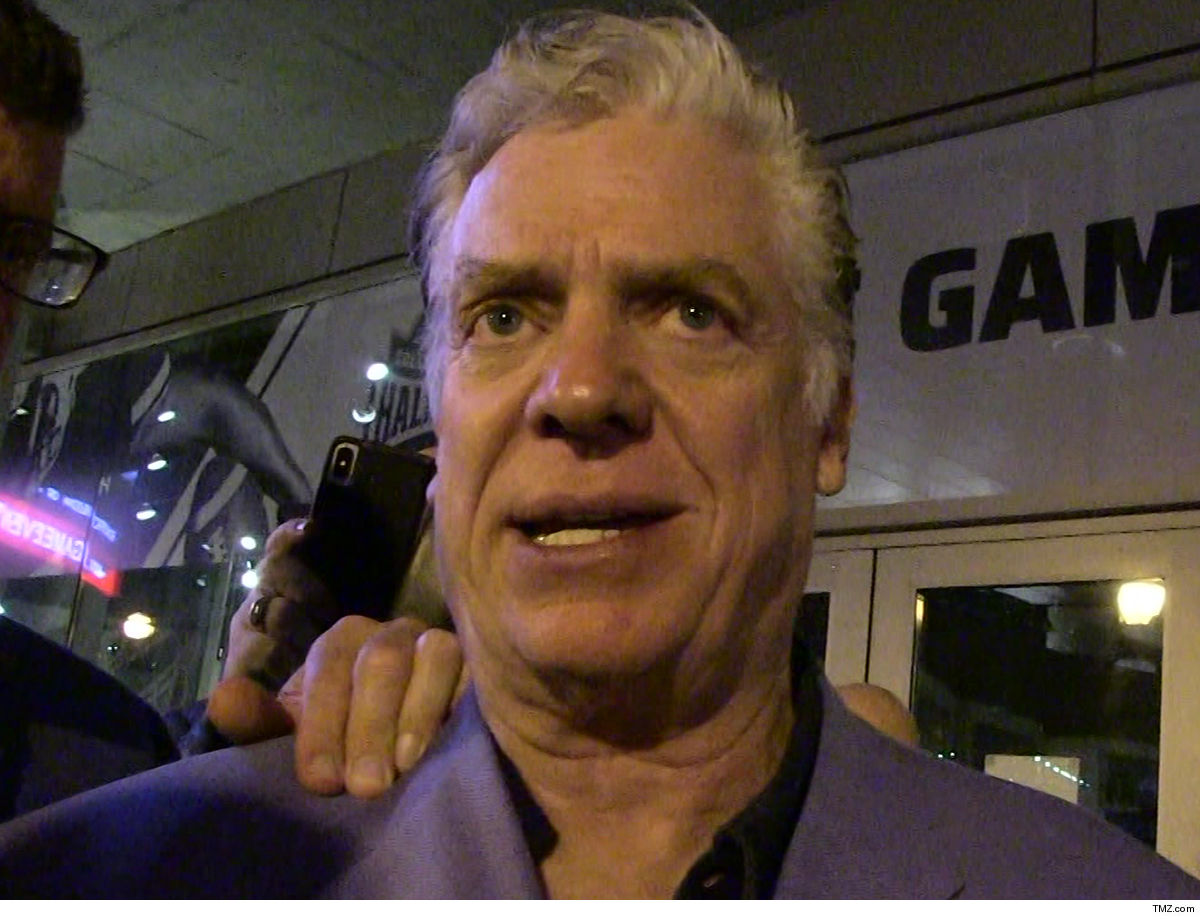 “Happy Gilmore” star Christopher McDonald just got the equivalent of a penalty stroke in his DUI case … TMZ has learned.

According to court records … the actor pled guilty to driving with a blood-alcohol level of .08 or higher stemming from his October 2017 arrest near Lake Arrowhead, CA. He was sentenced to 35 hours of community service, 3-year summary probation, and an alcohol education program which he already completed … and a day in jail.

The good news — he got credit for time served in a jail cell following his arrest … so he doesn’t have to spend any additional time behind bars. His additional misdemeanor DUI charge was dropped. 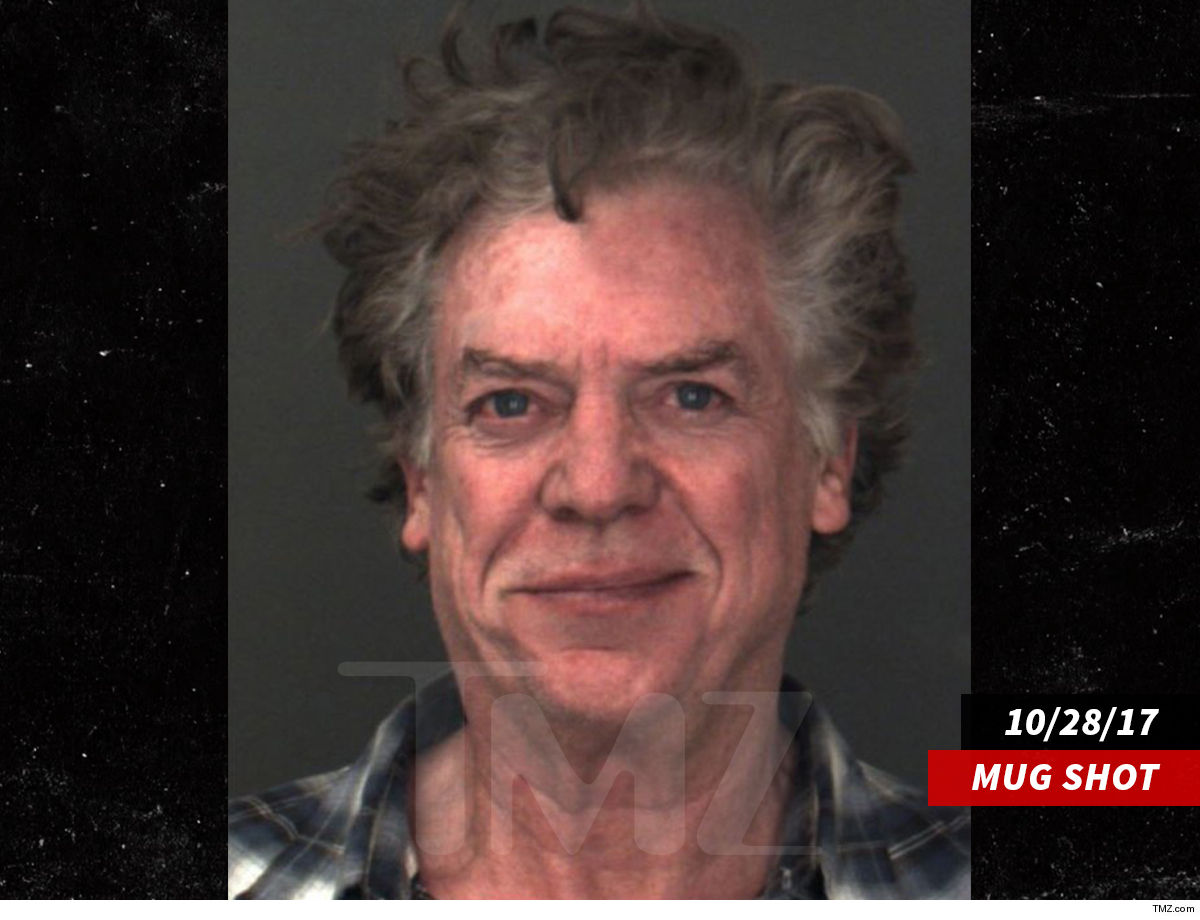 We broke the story … Christopher, best known as Shooter McGavin, got busted after driving his Porsche off the highway, taking out a gas meter and crashing into an embankment.

He then posed for this disheveled mug shot, which could be explained by the fact he was seen chugging beer at an Oktoberfest earlier in the day.

McDonald was also arrested for DWI in 2013 in North Carolina.