Helen McCrory discusses the Prince's Trust on GMB in March

Peaky Blinders star Cillian Murphy has said he is “broken-hearted” over Helen McCrory’s death in an emotional new statement. The pair had starred together in the BBC show as Tommy Shelby and Polly Gray for the past decade.

In a statement, Cillian said: “I am broken-hearted to lose such a dear friend.

“Helen was a beautiful, caring, funny, compassionate human being.”

The star went on to praise her as a gifted actor, admitting he will “dearly miss her”.

He added to the PA news agency: “She was also a gifted actor – fearless and magnificent. She elevated and made humane every scene, every character she played.

“It was a privilege to have worked with this brilliant woman, to have shared so many laughs over the years.

“I will dearly miss my pal. My love and thoughts are with Damian and her family.” 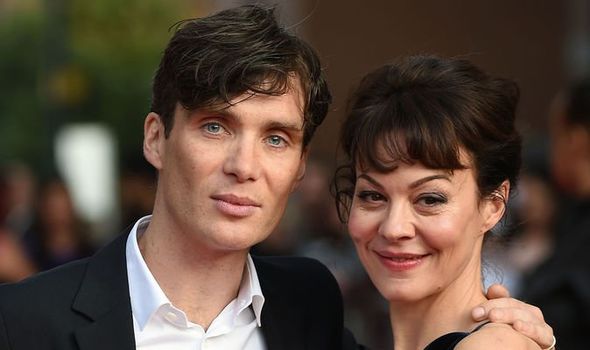 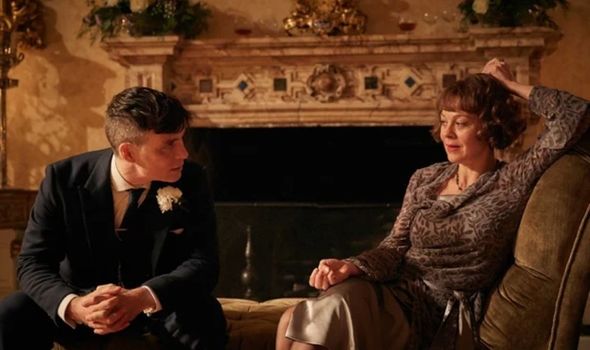 News of Helen’s death came earlier today when her husband Damian Lewis announced she had died from cancer aged 52.

Damian wrote: “I’m heartbroken to announce that after an heroic battle with cancer, the beautiful and mighty woman that is Helen McCrory has died peacefully at home, surrounded by a wave of love from friends and family.

“She died as she lived. Fearlessly. God we loved her and know how lucky we are to have had her in our lives.

“She blazed so brightly. Go now, Little One, into the air, and thank you.” 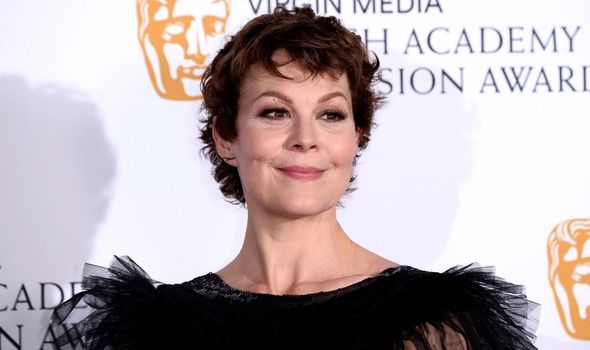 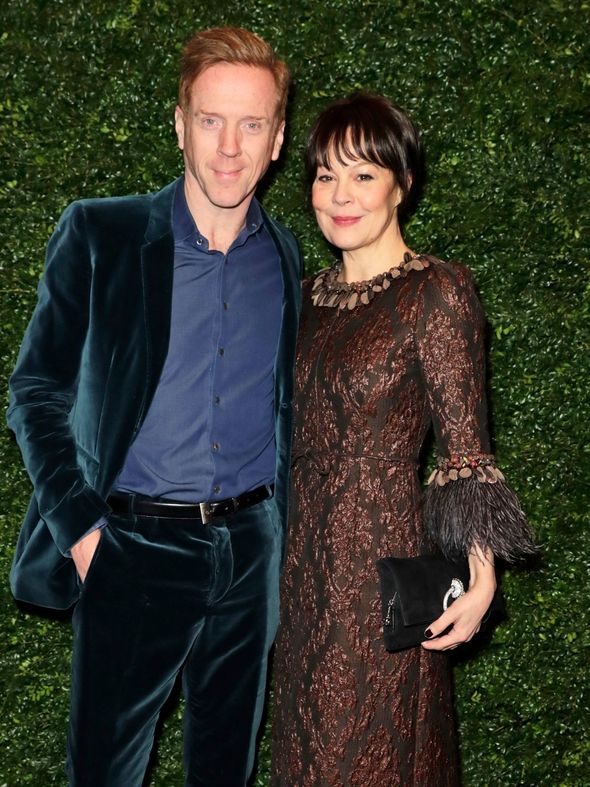 Cillian is not the only one of Helen’s Peaky Blinders co-stars to pay tribute to her.

Sharing an image of them on the show, he said: “Helen McCrory. Thank you for all you have done. For all that you brought. And all you have left.

“You have been a teacher. A guide. A leader. An inspiration. And a friend, to so many.

“Any time I was ever fortunate enough to see your face across a crowded room, I felt ok. You were such a strong presence. Such a gifted and versatile actor. Such a kind and generous person.

“And you will be missed. Love and strength to you and yours x.”

“As a person she was off-the-scale charismatic, and deeply caring.

“We feel so privileged to have worked with her over the last decade.

“All our thoughts and love are with Damian and family.” 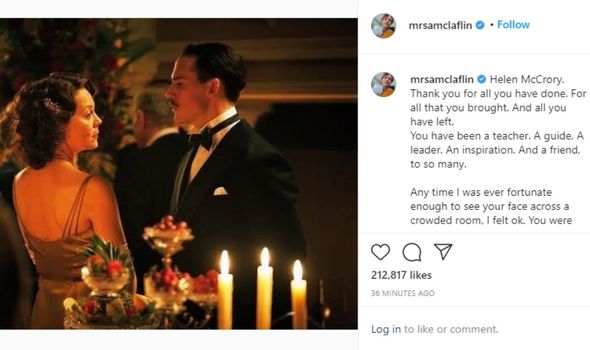 “It is entirely senseless and brutal to lose Helen, she was an extraordinary and remarkable person.

“Quite shockingly talented. What a privilege to have worked with her these past years, I can’t overstate how much I admired her.

“My thoughts are with her family and loved ones. Our Pol. What a heavy loss. We will miss her so dearly.”