Clark Middleton, actor known for 'The Blacklist' and 'Twin Peaks,' dead at 63 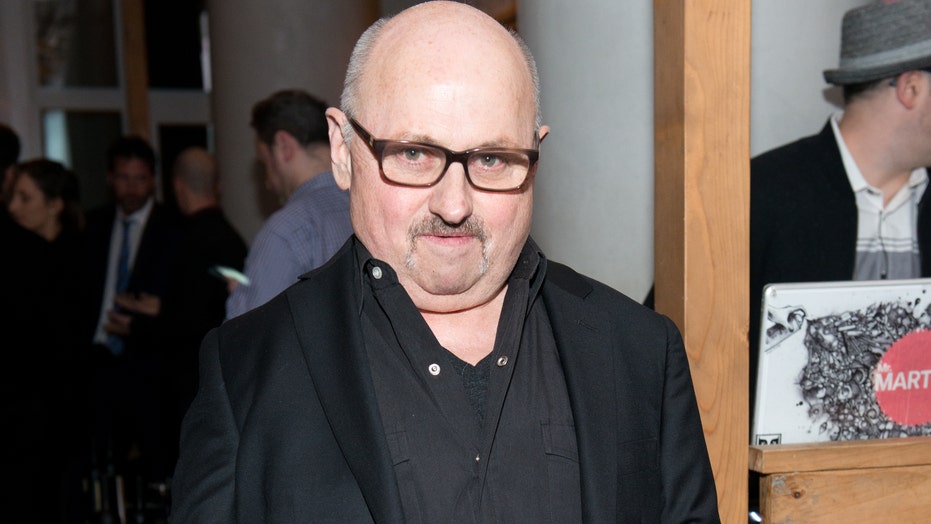 His wife, Elissa, confirmed the news on his official Twitter page.

“Hi. Elissa here, Clark's wife. Thank you for your love and support for My Mister,” she wrote. “I cannot count the number of times he said "Give the world your best and the best will come back to you," quoting his father Mel. And he meant it! He is in the light, happy and free, and sends love.”

In a statement provided to Variety, Elissa explained that he died as a result of the West Nile virus, which typically travels through mosquito bites and has no known vaccine or cure.

“With heavy hearts we announce the passing of a life eminently worthy of celebration: Clark Tinsley Middleton, 63 – beloved actor, writer, director, teacher, hero, husband, beacon, friend,” Elissa's statement reads. “Clark transitioned on October 4th as a result of West Nile Virus, for which there is no known cure. Clark was a beautiful soul who spent a lifetime defying limits and advocating for people with disabilities.”

Fans may most easily recognize Middleton from his recurring roles on “Law & Order” and “The Blacklist,” where he played DMV boss Glen Carter. He was also tapped for David Lynch’s revival of “Twin Peaks,” previously telling IndieWire that he didn’t even have to audition for the role of Charlie, Audrey’s husband.

However, his on-screen credits were not limited to the small screen. He worked alongside major directors such as Quentin Tarantino, Ang Lee, Bong Joon Ho, Frank Miller and Robert Rodriguez in films like “Kill Bill Vol. 2,” “Taking Woodstock,” “Snowpiercer” and “Sin City” respectively. He also had a role in the Academy Award-winning film “Birdman.” 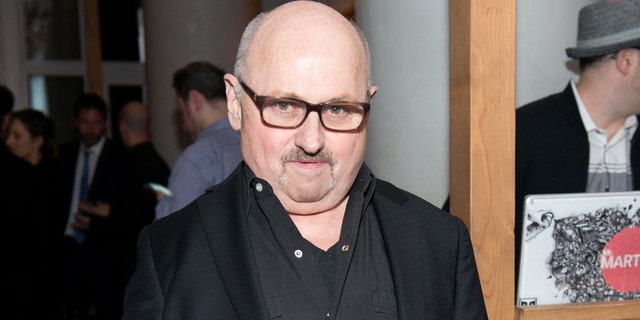 Although he found demonstrable success on TV and in film, he got his start in showbusiness in 1983 as a writer and director of plays. He would eventually debut as an actor on Broadway alongside Denzel Washington in the Tony-nominated revival of “The Iceman Cometh." He would go on to write and produce shorts “Indee Fix” and “My Milonga,” also directing the latter, according to Deadline.

Throughout his life, he battled rheumatoid arthritis, which he was diagnosed with at the age of 4. He was a spokesperson for the Arthritis Foundation, which his wife requested donations for in his honor in a follow-up tweet. Boy, 12, ‘stops perv from molesting his sister, 7, by hitting him on the head with metal bottle’
Celebrities Posts