His death on Monday was confirmed to Variety by his wife Elissa.

Aaron Paul, who starred alongside Middleton on Hulu’s The Path, issued a touching statement on social media, as did Jon Bokenkamp, the creator of NBC’s The Blacklist which Middleton also starred on. 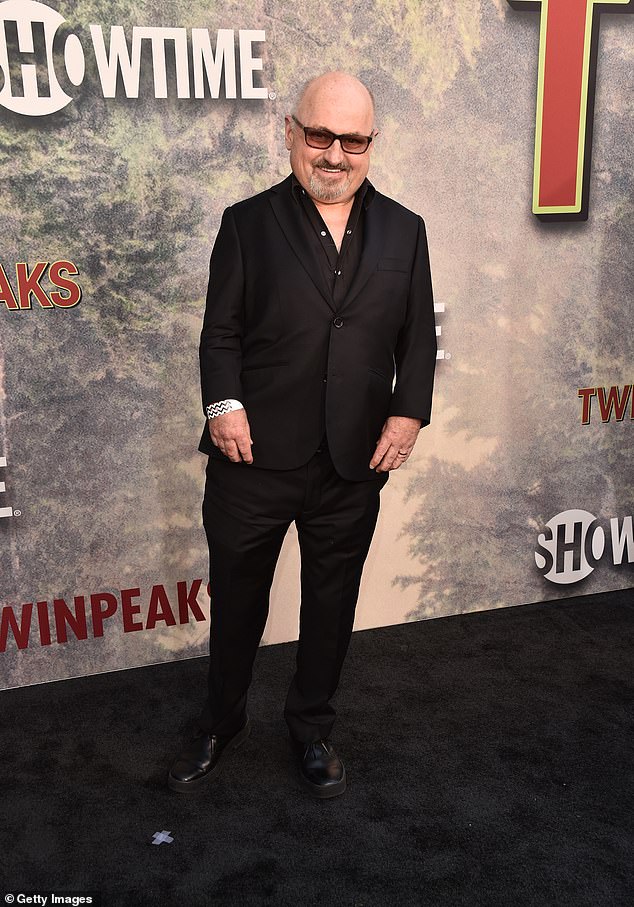 R.I.P.: The acting world is in mourning on Tuesday, as beloved character actor Clark Middleton passed away 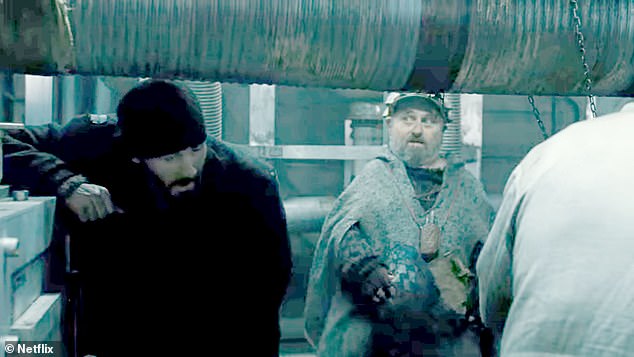 Middleton had appeared in Snowpiercer (seen above) 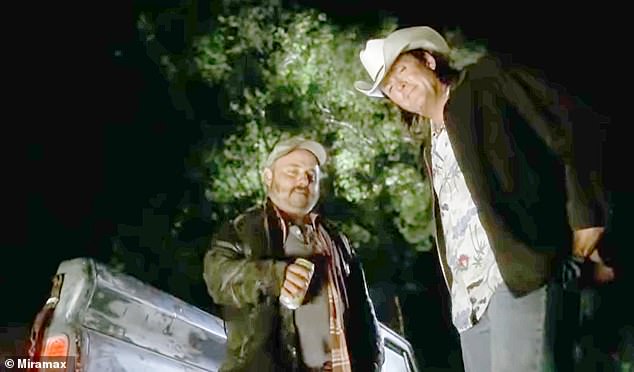 Middleton is seen above in Kill Bill 2. Aaron Paul, who starred alongside Middleton on Hulu’s The Path, issued a touching statement on social media, as did Jon Bokenkamp, the creator of NBC’s The Blacklist which Middleton also starred on

‘Clark transitioned on October 4th as a result of West Nile Virus, for which there is no known cure,’ she added.

‘Clark was a beautiful soul who spent a lifetime defying limits and advocating for people with disabilities,’ she added.

Middleton suffered from juvenile rheumatoid arthritis since he was 4 years old, explaining how he dealt with it in a 1993 interview with The Daily Gazette.

‘At first it distorted my hands. Then the cortisone I had to take made my cheeks fat. At 8, I lost movement in my neck. When I was 15, my hip snapped. After an operation, I had to be on crutches and later, after I broke my leg falling over my dog, on canes,’ he said.

Aside from his acting work, he also wrote his own original material, including a 1997 one-person play called Miracle Mile which he performed himself, about his struggles with juvenile rheumatoid arthritis.

He started acting in college in California, appearing in movies such as Serendipity, Kill Bill Vol. 2, Sin City, Taking Woodstock and more.

His co-star in The Path, Aaron Paul, issued a touching statement on Instagram upon hearing the news of his passing. 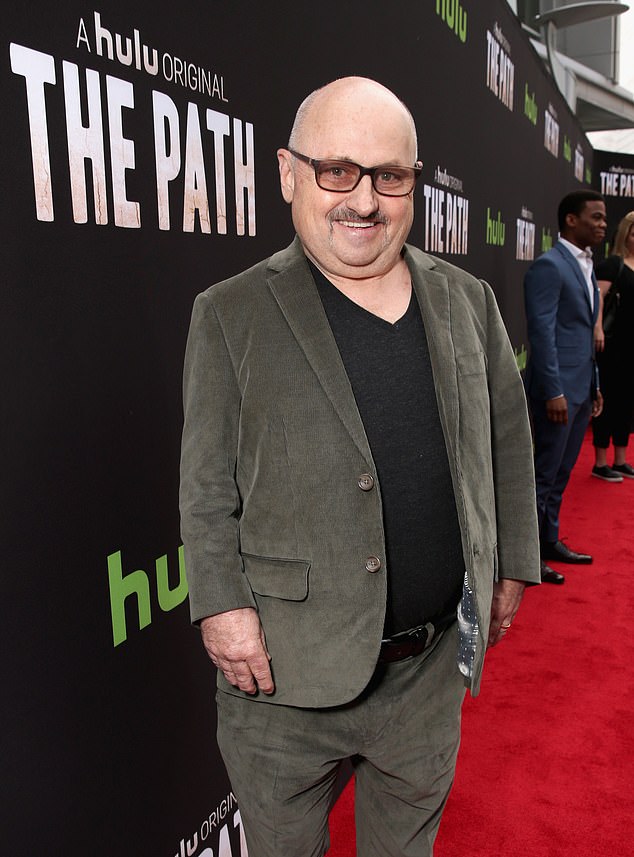 What is West Nile virus?

The West Nile virus is most often spread to people through the bite of an infected mosquito.

There are currently not any vaccinations to prevent or treat the virus.

The virus is not spread through coughing, sneezing, or touching

Around one in five people who catch the virus will present with a fever.

About one out of 150 infected people who catch the virus develop a serious, sometimes fatal, illness affecting their central nervous system.

People can reduce their chances of catching the virus by using insect repellent and wearing long-sleeved clothing and long trousers.

‘I don’t even know where to begin with this news. All I know is that we lost one of the good ones today. My heart is broken. I love this man so much and felt like I needed to say something,’ Paul began.

‘Clark Middleton loved to act more than anyone I have ever met in my life and he was damn good at it. I had the privilege to work with him for many years and became dear friends with him through the process. He loved people and he knew movies. Like nobody I have ever met before,’ Paul added.

‘He loved movies and TV and was proud to be in this business. He was a fighter and a beautiful one at that. He always kept his head up no matter the circumstances. What a gift it was to be in his presence and learn just a little bit from him. My friend. My beautiful friend. I love you and I miss you. Thank you for showing me what strength really looks like. Thank you for giving it your all no matter what. I hate that I am writing this right now. I don’t know what else to do. Rest In Peace you wonderful man you,’  Paul concluded.

‘I’m heartbroken. Besides being a truly unique and gifted actor, Clark was simply an incredible guy in every way. He was a whip-smart film nut,’ Bokenkamp said.

‘He loved his work with a passion. And he was insanely generous of spirit … I know his entire family at The Blacklist is devastated by this news. Clark was one of the good ones, and we lost him way too soon,’ Bokenkamp concluded.

Clark is survived by his wife Elissa, brother Kirby Middleton and mother Sue Perior, with the Arthritis Foundation setting up the Clark Middleton Memorial Fund after his passing. 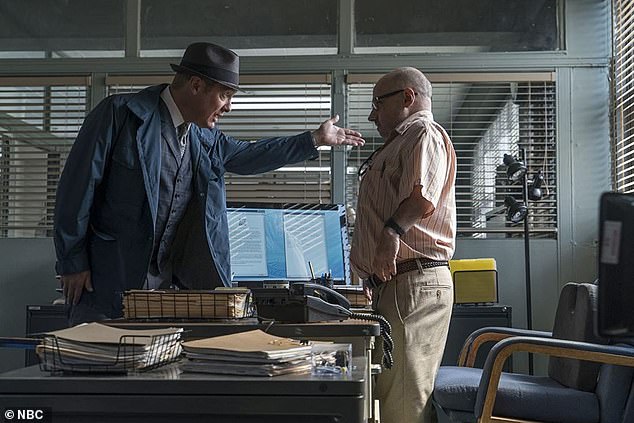