It wasn’t all “whatever” for Elisa Donovan while filming the ‘90s cult classic, Clueless, as the actress revealed she secretly battled with an eating disorder that almost cost her life behind the scenes.

During an appearance on the Celebrity Catch Up: Life after That Thing I Did podcast, the 50-year-old revealed she almost suffered a heart attack on the set of the iconic feature due to her struggle with anorexia. She explained:

“I was suffering greatly from anorexia, and I had been in denial about it. I had maybe three or four days off in one week, and I almost had a heart attack. The doctor started talking to me about eating disorders, and I said, ‘well you’re crazy because I thought I was too fat to be anorexic.’”

As fans may know, Donovan played Amber — the nemesis of Alicia Silverstone’s character Cher — in the beloved teen movie directed by Amy Heckerling. The Sabrina the Teenage Witch alum went on to reprise the role in the spin-off television series, which aired for three seasons from 1996 – 1999. While reflecting on the movie, Donovan confessed how she feared losing her job as her health started to take a toll.

“At that moment, I was so afraid I was going to lose my job. My life had started taking off in the way I wanted it to with my career, and I was concerned that this was now suddenly going to prevent me from that.”

The New York native went on to seek medical treatment, which got her on the road to recovery:

“Initially, the only reason I started to really get help was because I was worried I’d not be able to continue, but ultimately, that’s not what helps you to recover. It has to come from a more pure place of wanting to be better.”

Ultimately, she credits Clueless for helping her to get “healthy” following the terrifying ordeal:

“It changed my life in a lot of ways, that movie, but it helped me to get healthy.”

Since her recovery, Elisa has made an effort to bring awareness to eating disorders and help young people who struggle with it:

“Having an eating disorder is rarely greatly understood by the general public, and it really is a mental and emotional disease. People just look at the body as if that’s the issue, but it’s actually not much about that at all. So I try to help as much as I can.”

Take a listen to the full podcast conversation (below):

We’re glad to hear your doing well after the terrifying health scare! 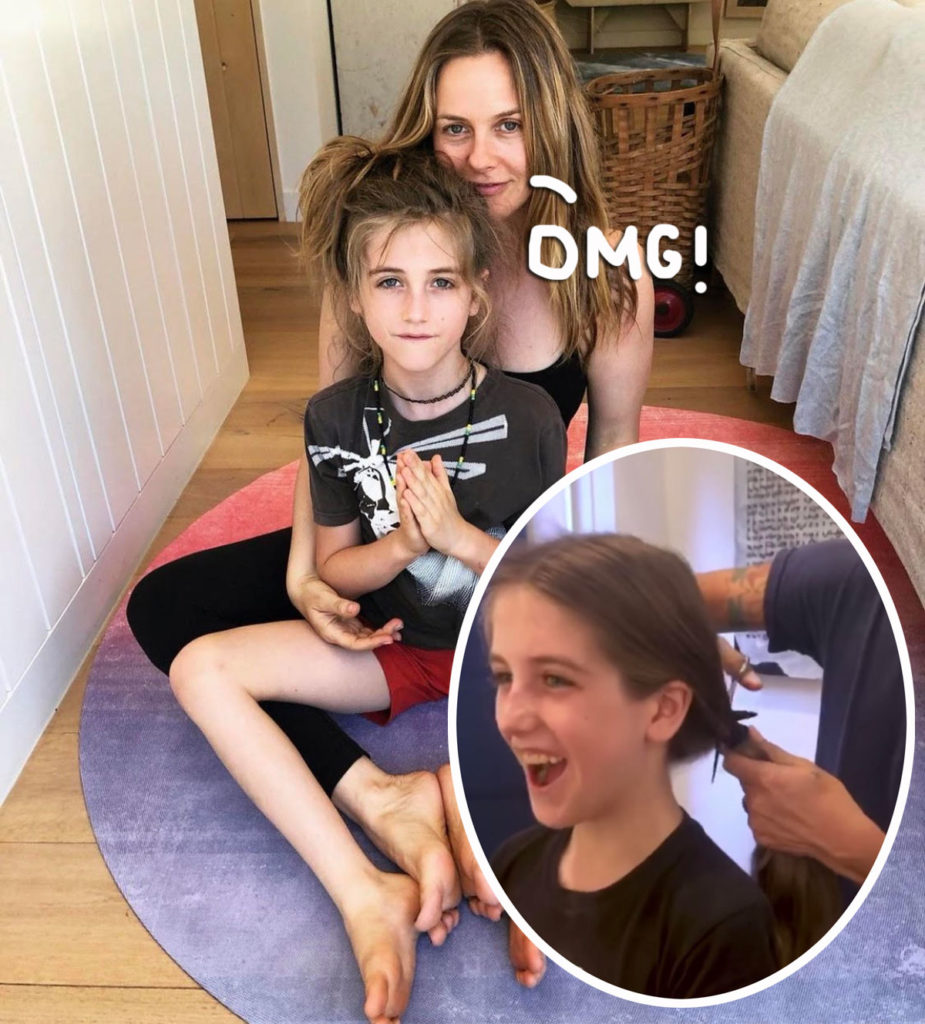 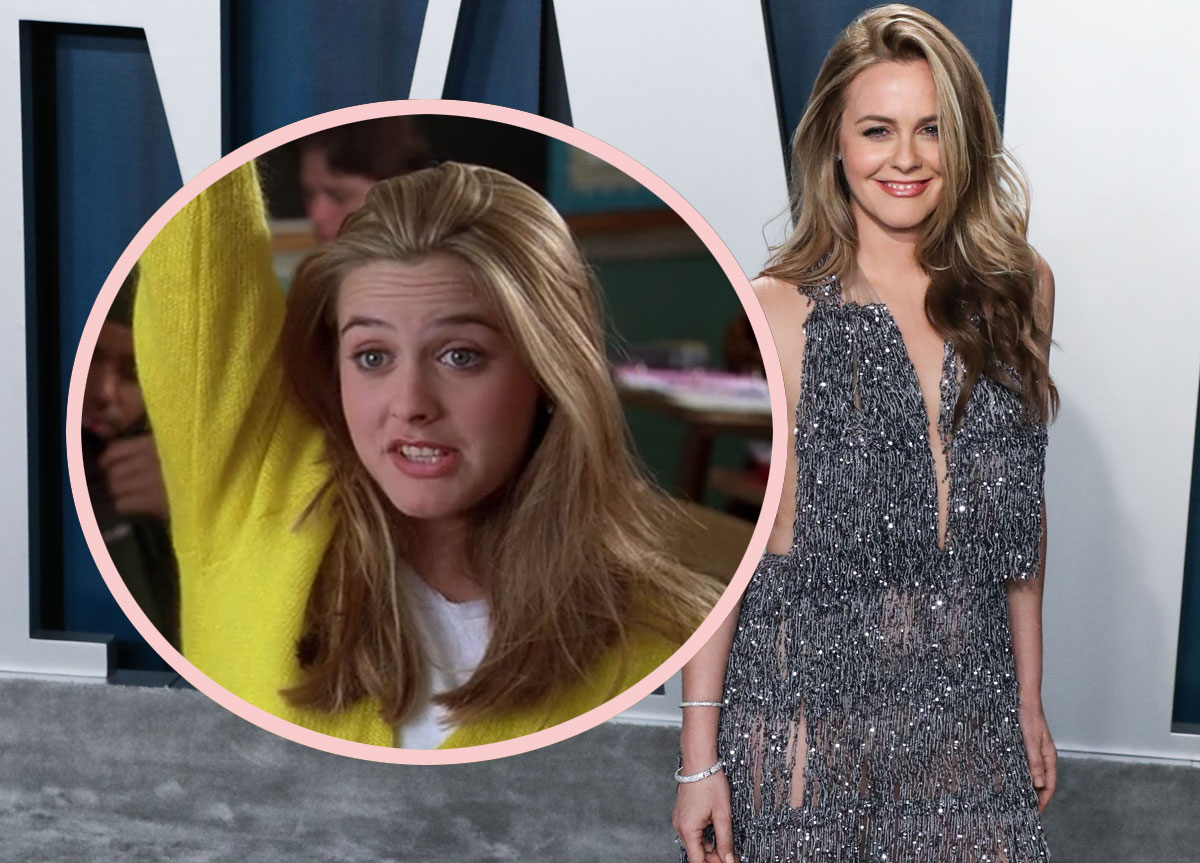 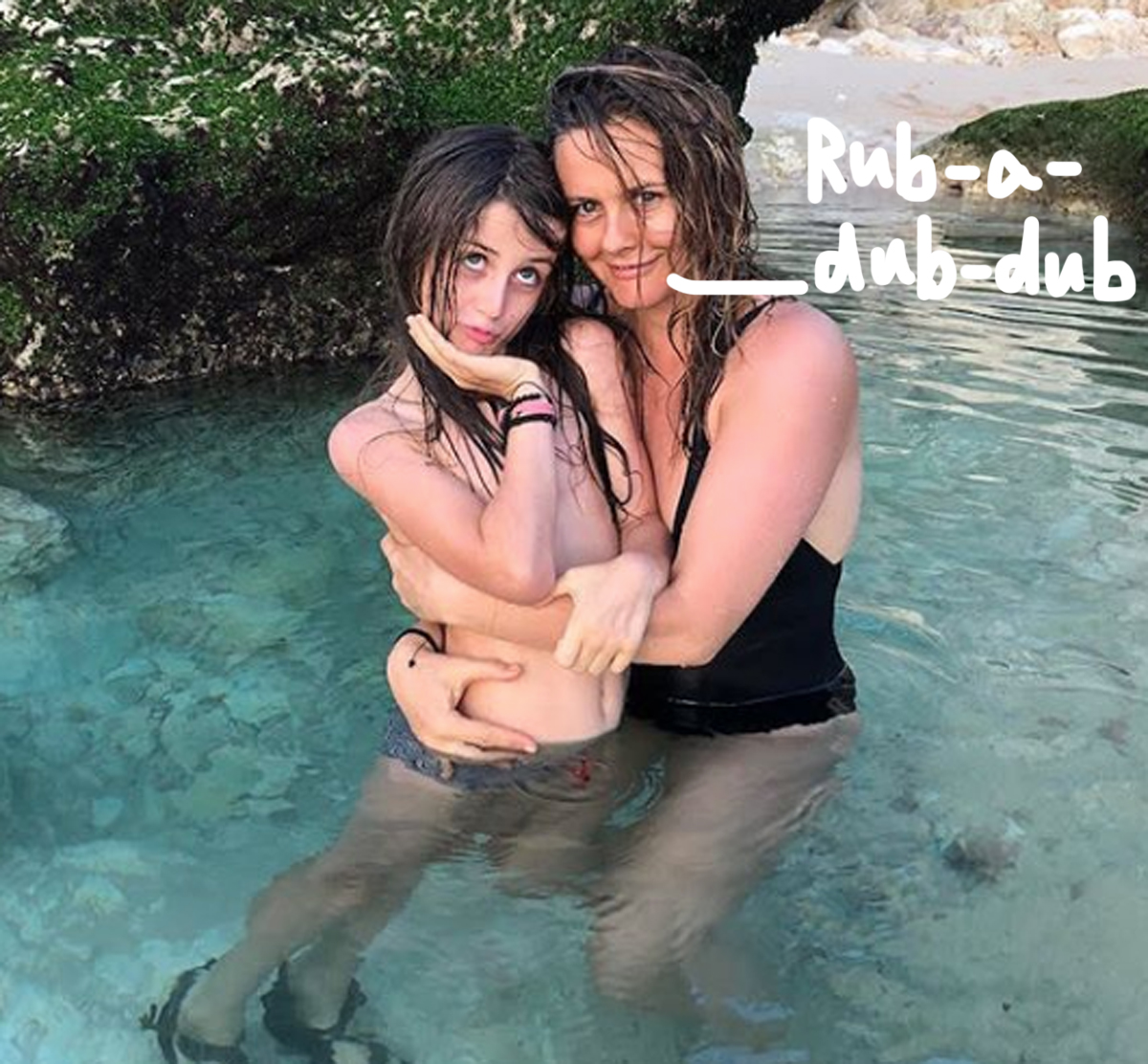 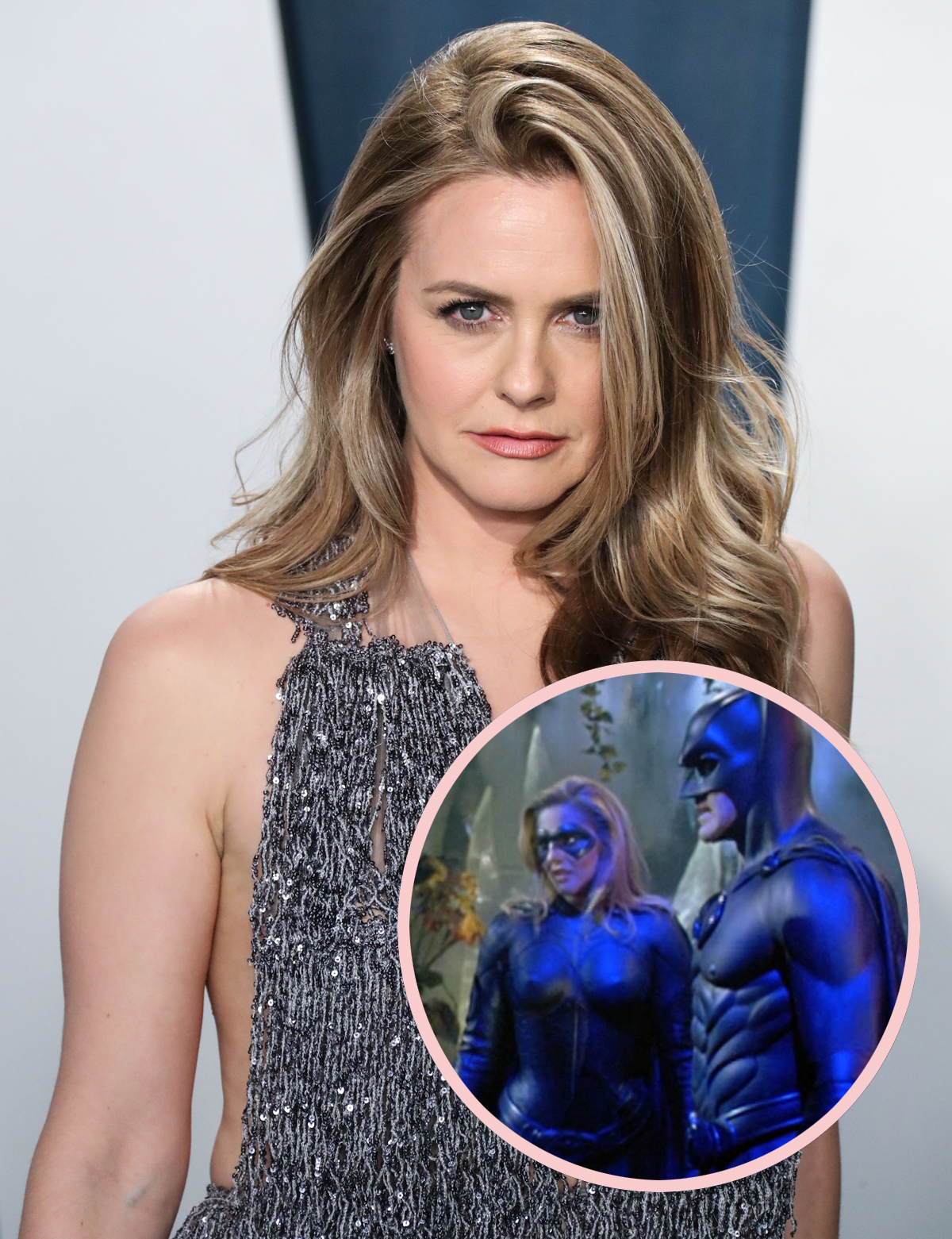