John Thomson, who plays Pete Gifford in the ITV drama Cold Feet, opened up about the early days of his career as he dished on Pirates of the Caribbean star Johnny Depp. The Salford-born actor was stunned to find that the Hollywood star was a “big fan” of his work.

The 51-year-old comedian explained he was spending some time in London when he was unknowingly “summoned” by the A-lister.

The former Spitting Image star revealed he was spending time with pals at a club before he was approached by the manager.

John said: “One night when I lived in London I was having a big night like I used to, not anymore. And the owner of Soho House told me that someone wanted to meet me. 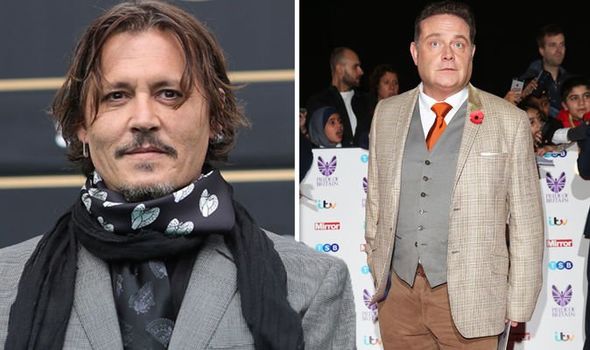 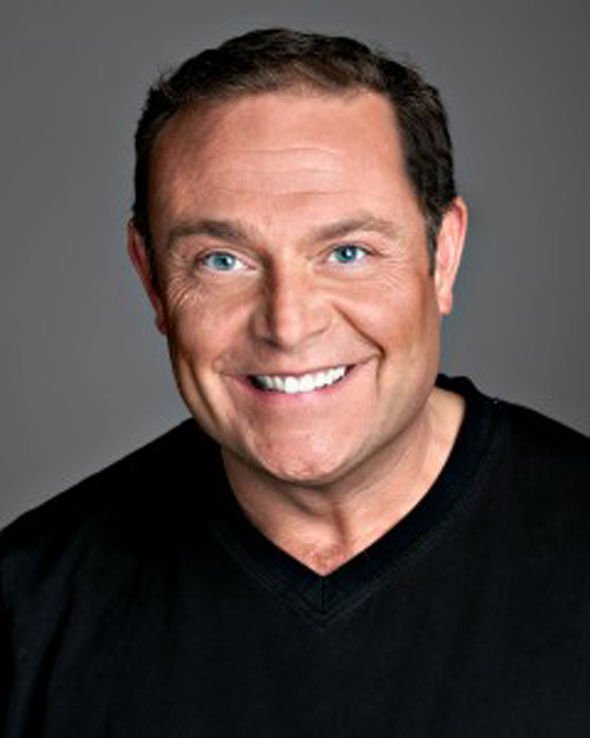 John then explained the manager was not letting up, saying they had a “big fan” of his in.

“She said to me, ‘No it’s quite important that you come with me,'” he commented.

“I said, ‘Sorry lads I’ve been summoned but hopefully I’ll come back in a bit.'”

He continued: “I got there and [the manager] said he’s eating around the corner.” 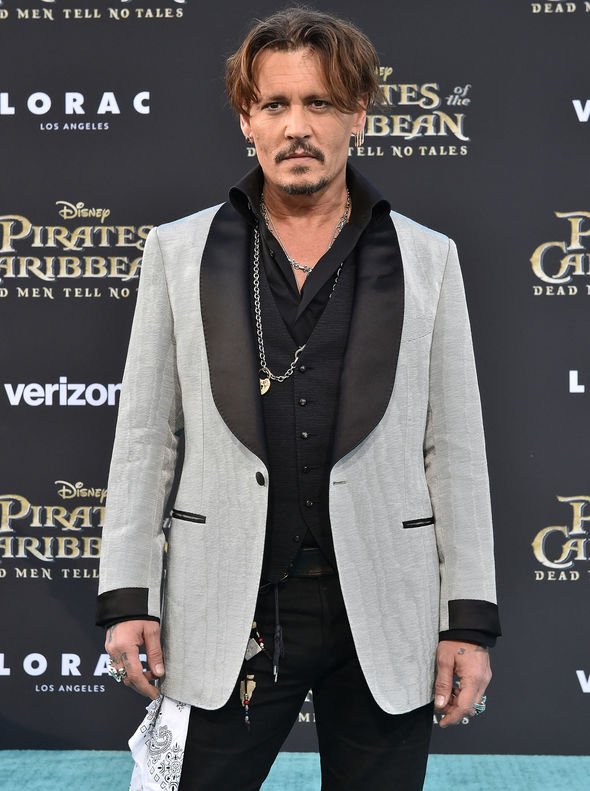 The actor was in for a shock when he spotted the Hollywood actor waiting to speak with him.

John added: “I look around the corner and it’s Johnny Depp.”

The actor later made an appearance on the British programme The Fast Show, which John had been a part of for many years. 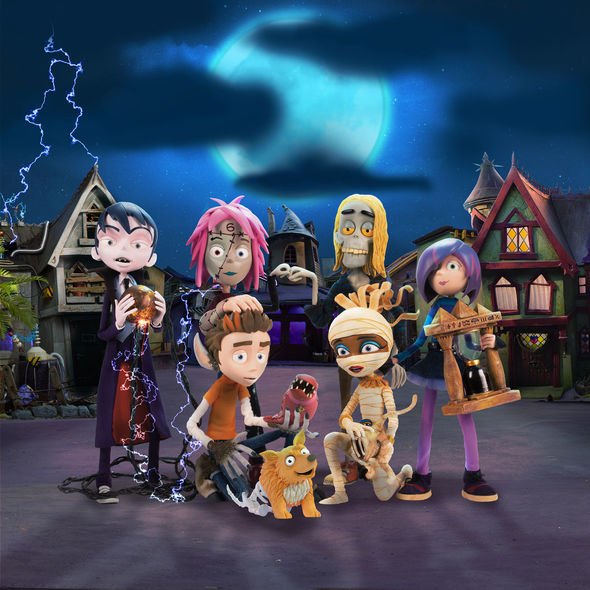 “Johnny loved The Fast Show, he was a big fan,” the Salford-born actor remarked.

He added: “I mean, I had a night out with Johnny Depp. That was great.”

John’s career began in the 1990s working with comedians such as the late Caroline Aherne, before coming to prominence in The Fast Show.

Based on the hit book of the same name by Tommy Donbavand, the all-new hilarious second series is guaranteed to spook children this Halloween.

John will be voicing a variety of characters on the CBBC drama, including troublesome Mayor Otto and Alston Negative.

Speaking about the new series, he divulged: “I love doing all the characters, I can relate to all of them really because I’ve always loved the supernatural and everything that goes with it.

“I like Otto because he is the antithesis of me.”

Scream Street returns to CBBC and BBC iPlayer on October 26.