Coronation Street star Sally Dynevor on working amid cancer battle: ‘I was desperate’

Soap stalwart Sally Dynevor, 57, has opened up on how working during her battle with breast cancer was a “beacon” during bleak times. Her diagnosis came just after her Coronation Street character Sally Metcalfe (then Webster) also found out she had the illness.

“Corrie was a beacon actually,” she said, in a recent interview.

“I realised how important my work is to me and I was desperate to get back, because as soon as I got back to work, I could try to put it behind me, which I think I have done.”

Sally and her on-screen alter-ego were both diagnosed with the relentless disease in 2009 and they have now both fully recovered.

The ITV storyline made her more aware of the illness and encouraged her to get her own examination where she was told the devastating news.

She took six months off to get treatment and underwent surgery after the cancer spread to her lymph nodes. 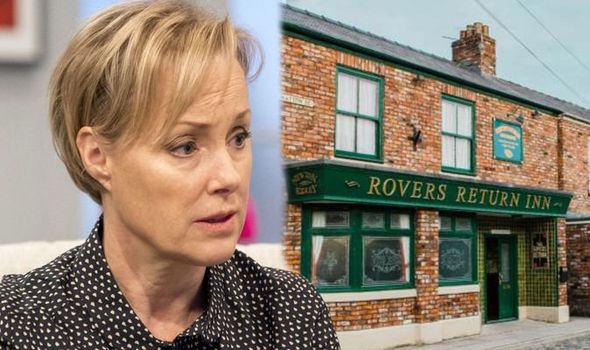 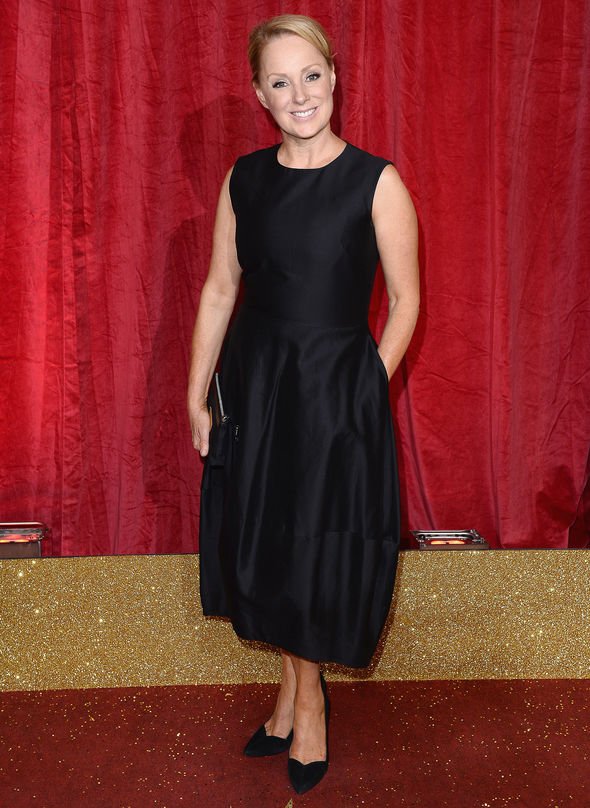 She continued to tell The Sunday Mirror: “I’ve got a few things that run through my mind occasionally about that time in my life, but generally I think I’ve put it to bed and work has really helped me on that.”

Last year, the actress admitted she “feared” the cancer would return.

Still not coming to terms at this point that it had happened to her she said: “I’ve locked it away and shoved it to the back of my mind, probably for self-preservation.

She was weeks away from celebrating her tenth anniversary of being cancer free with a climb up Mount Everest and stated she would do her best to let go of any feelings she’d boxed away. 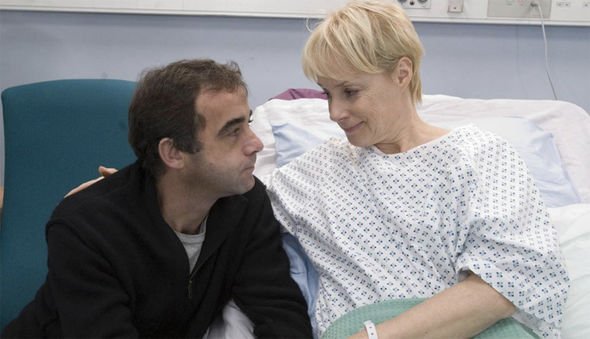 “I’m going to walk up those mountains getting rid of all those boxed up feelings as I go,” she said confidently.

But however positive she remained, there was always a shred of doubt lingering at the back of her mind.

“You don’t ever stop thinking about it,” she said of the possibility of it returning.

“That’s why I couldn’t watch Sinead Tinker’s final scenes on Corrie. It brought back all those emotions. I could feel what she was feeling.”

“10 years on I still find it hard to talk about it. I try to forget I had breast cancer,” she recalled.

Sally confessed she never wanted to be “labelled’ as a cancer patient but now acknowledges how her experience may help others.

“More recently I’ve realised I do need to talk about my experience because it helps raise awareness and lets others know they’re not alone,” she told OK! Magazine.

The Corrie actress was left over the moon last week as her 16-year-old daughter Harriet celebrated getting her GCSE results through during the coronavirus pandemic.

Sharing a photo of the gleeful teen holding balloons and a bouquet of sunflowers to Instagram, Sally captioned the shot: “Congratulations to everyone getting GCSE results today!”

She was also spotted heading to Dancing On Ice auditions last month, in preparation for the next series set to begin early next year.