Harvey Weinstein, 68, has tested positive for coronavirus while in prison, according to Deadline. Harvey is serving 23 years in prison after being charged guilty with rape and sexual assault. 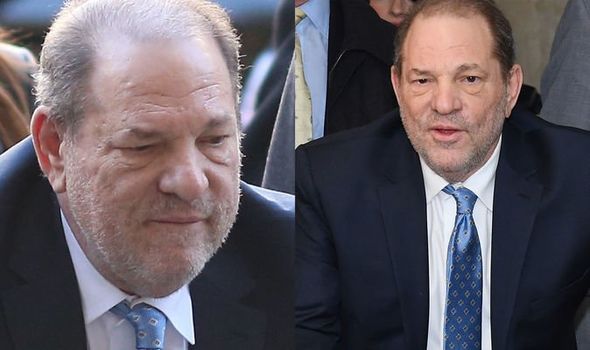 According to several reports, Harvey Weinstein has tested positive for coronavirus after starting his sentence of 23 years.

The former film mogul turned 68 last week and is said to be self-isolating at Wende Correctional Facility in Western New York.

The Niagara Gazette reported that officials at Wende Correctional Facility said that two inmates had tested positive, according to Metro.

Juda Engelmayer told Express.co.uk: “Our team that has HIPAA consent has not heard anything like that yet. I can’t tell you what I don’t know.”

Express.co.uk have contacted a representative on behalf of Harvey Weinstein to comment. 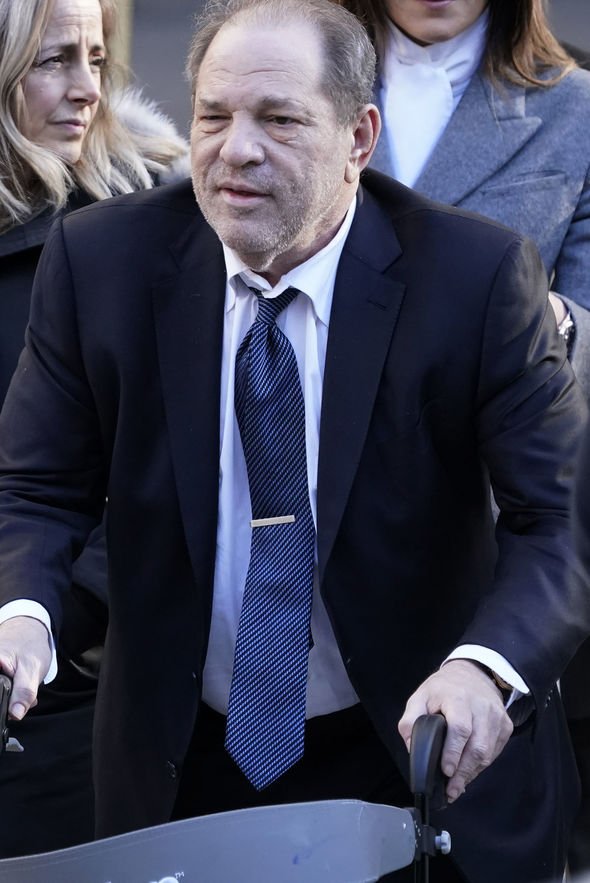 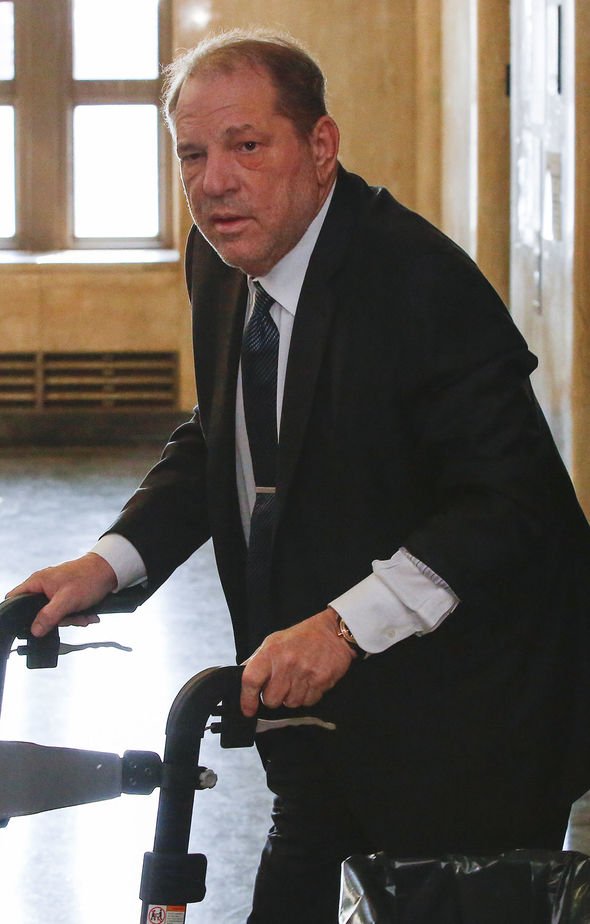 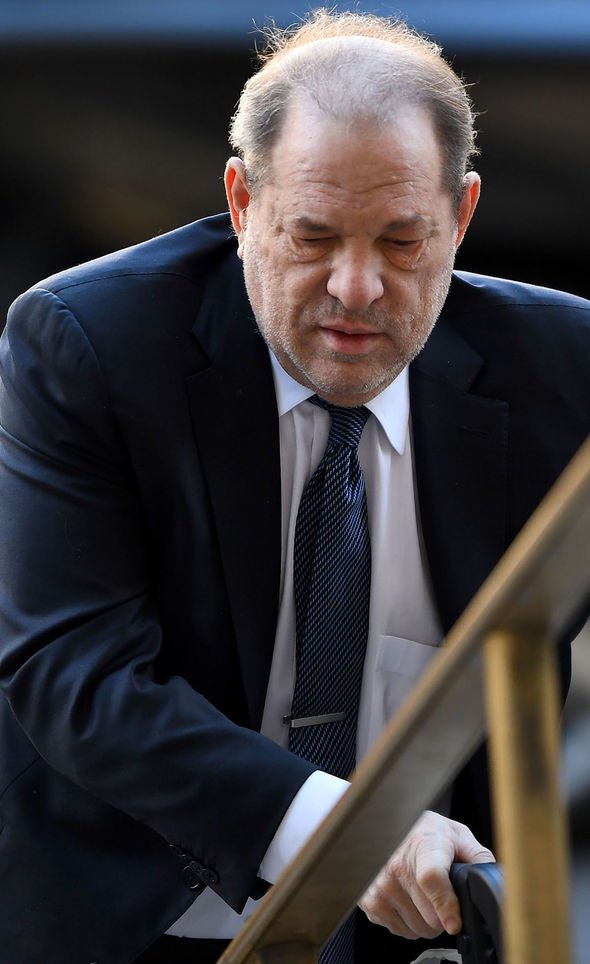