Courteney Cox has some serious piano skills. She just aced a cover of the ‘Friends’ theme song and fans are going wild for the video.

It turns out Courteney Cox is more than just a talented actress. She’s also quite the musician! The 56-year-old showed off her killer piano prowess in a Feb. 16 Instagram video, and performed a cover of the iconic Friends theme song. The Rembrandts‘ original version with vocals for “I’ll Be There For You” could be heard, as Courteney kept up to the fast paced tune on her piano. She even did the famed four hand claps after the first verse of the song.

Court looked gorgeous in a long sleeved sweater, faded blue jeans and minimal makeup as she sat behind a piano. She wore her long brunette locks straight, and appeared so youthful she looked nearly the same as she did when Friends wrapped up it’s 10 season run 2004.

When the song finished, an audio drop could be heard of co-star Matthew Perry‘s voice saying a line from the show, “I’m telling you years from now,” and Courteney gazed up with an intent took on her face. She then looked at the camera and responded, “Oh that was Chandler,” referring to Matthew’s character and Court’s on-screen husband on Friends. 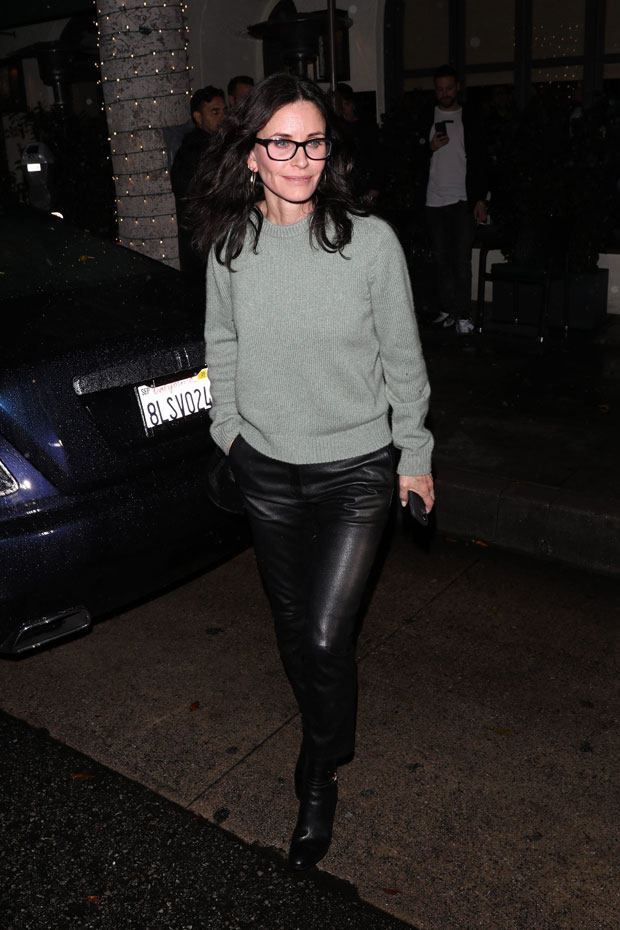 Courteney was accompanied by musician Joel Taylor, who jammed along on an acoustic guitar. ” How’d I do? #friends #pianocover,” she asked in the caption and added, “Let me know what I should learn next below” for fans in the comments. Instead, celeb pals and followers were just plain in awe of Courteney’s no longer secret musical talent.

David Beckham didn’t have any suggestions and wrote, “OMG OMG” along with fire emojis, while Law and Order: SVU star Mariska Hargitay gushed, “So awesome court!” Queer Eye’s Tan France commented, “Hahaha. Yessss” with a series of applause emojis, as did the official Friends Instagram account, showing a row of clapping hands.

Hopefully Courteney will show off her piano skills in the upcoming long-awaited Friends reunion. It was supposed to take place almost a year ago, but taping kept getting pushed back due to the COVID-19 pandemic. Matthew tweeted in Nov. 2020 that “Friends reunion being rescheduled for the beginning of March. Looks like we have a busy year coming up. And that’s the way I like it!” Co-star Lisa Kudrow confirmed during a Jan. 2021 podcast appearance that they were aiming for “early spring” 2021 to get the six primary cast members back together for a reunion special in their old Warner Brothers lot studio where the show was filmed for 10 seasons. 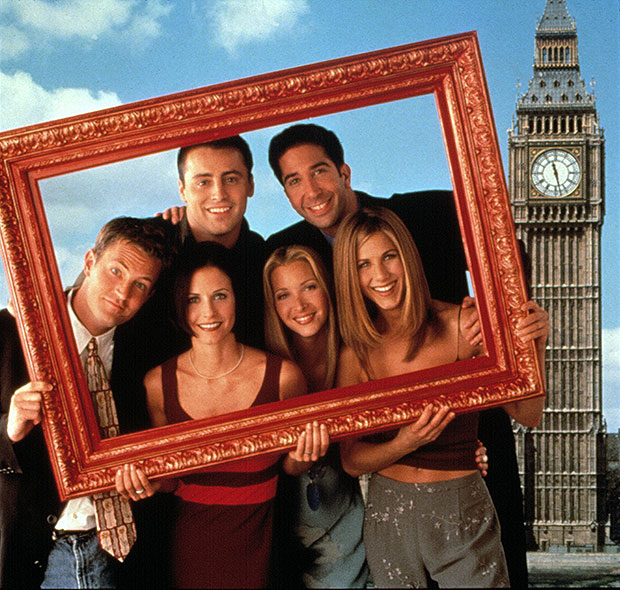 Fans have waited nearly 17 years for a ‘Friends’ reunion to happen, and it’s finally going down in March 2021. Photo credit: Everett Collection.

“There’s different facets to it, and we already shot packages of things. I pre-shot something for it already so we’re definitely doing it because I already shot a little something,” Lisa told actor Rob Lowe on his Literally! podcast. She also reminded fans that “It’s not, like, a scripted thing. We’re not portraying our characters. It’s us getting together, which just doesn’t happen a lot and has never happened in front of other people since 2004 when we stopped,” while promising, “I think it’ll be great.”