Cynthia Nixon: 25 Things You Don’t Know About Me! 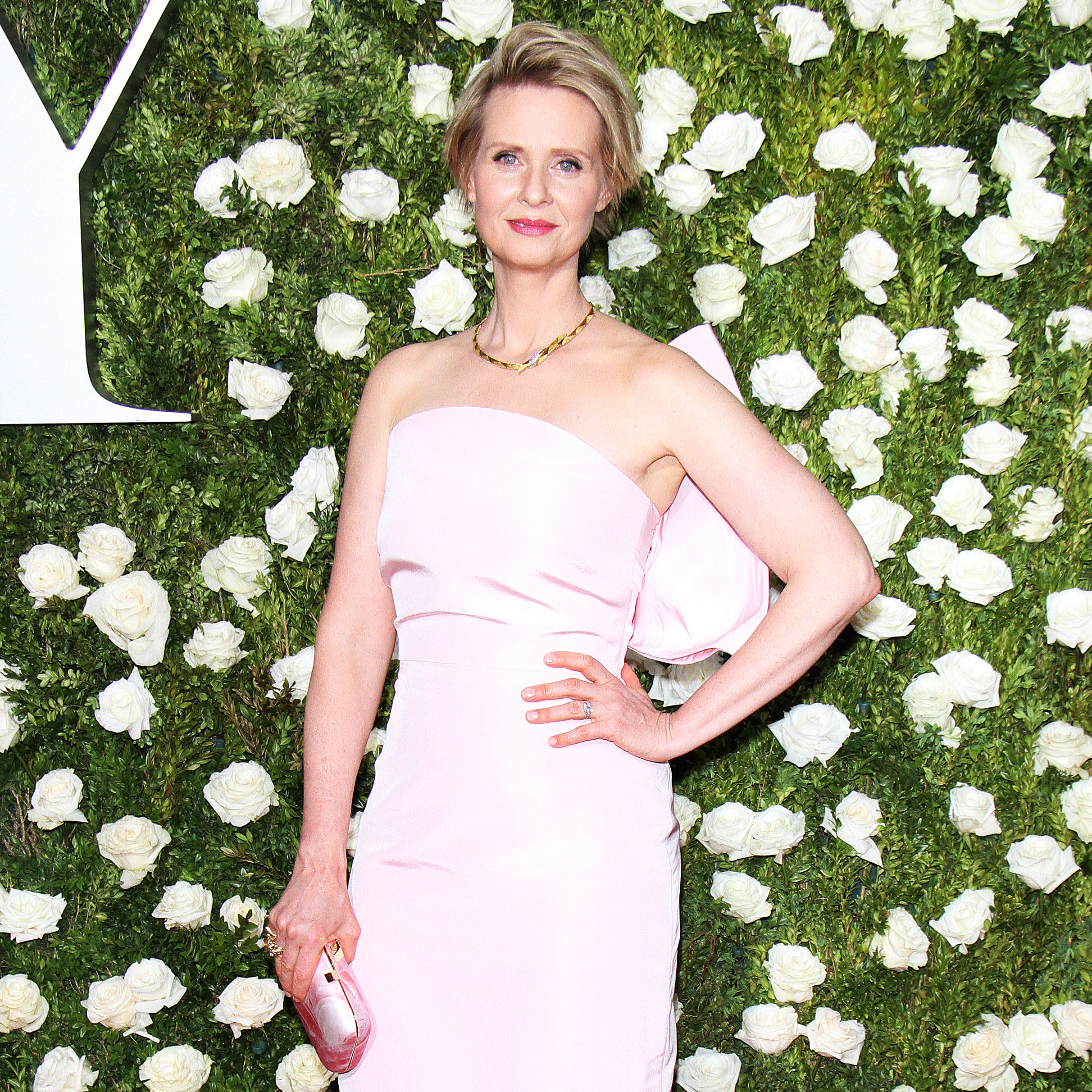 New York gubernatorial candidate Cynthia Nixon shares her truths with Us. Read on to learn 25 things about the Sex and the City alum.

1. I believe marijuana should be legalized, but I’ve only smoked pot twice in my life.

2. My dad was an award-winning civil rights reporter.

3. I started acting at age 12 to pay for my college tuition.

4. I was in two Broadway plays at the same time while a full-time student in my freshman year in college.

5. My favorite movie is The Taking of Pelham One Two Three (the original).

6. I grew up with my mom in NYC in a one-bedroom apartment in a five-flight walk-up.

7. In 1993, I performed in the play Angels in America, which explored the emerging AIDS crisis.

8. I take the subway every day (which is why I know we need to fix it).

9. I went to my first abortion rights event at 13.

10. My mother had an abortion before Roe v. Wade, and told me early on why it must be legal.

11. I first met Sarah Jessica Parker when we were 12 and 13 and making a record of Laura Ingalls Wilder’s Little House in the Big Woods. She played Laura, I played Mary.

12. I found out that I got the role of Miranda [in Sex and the City] while hosting a Passover Seder for my family.

13. I didn’t consider myself a Miranda when the show started, but I do now.

14. I used to have to dye my hair red to play her because I’m a natural blonde.

16. My favorite character I played was Emily Dickinson [in 2016’s A Quiet Passion].

17. I am a breast cancer survivor.

18. I’ve spent 17 years as the spokesperson for the Alliance for Quality Education.

19. I met my wife Christine Marinoni through my work as an education activist and was arrested in a civil disobedience fight against education cuts. 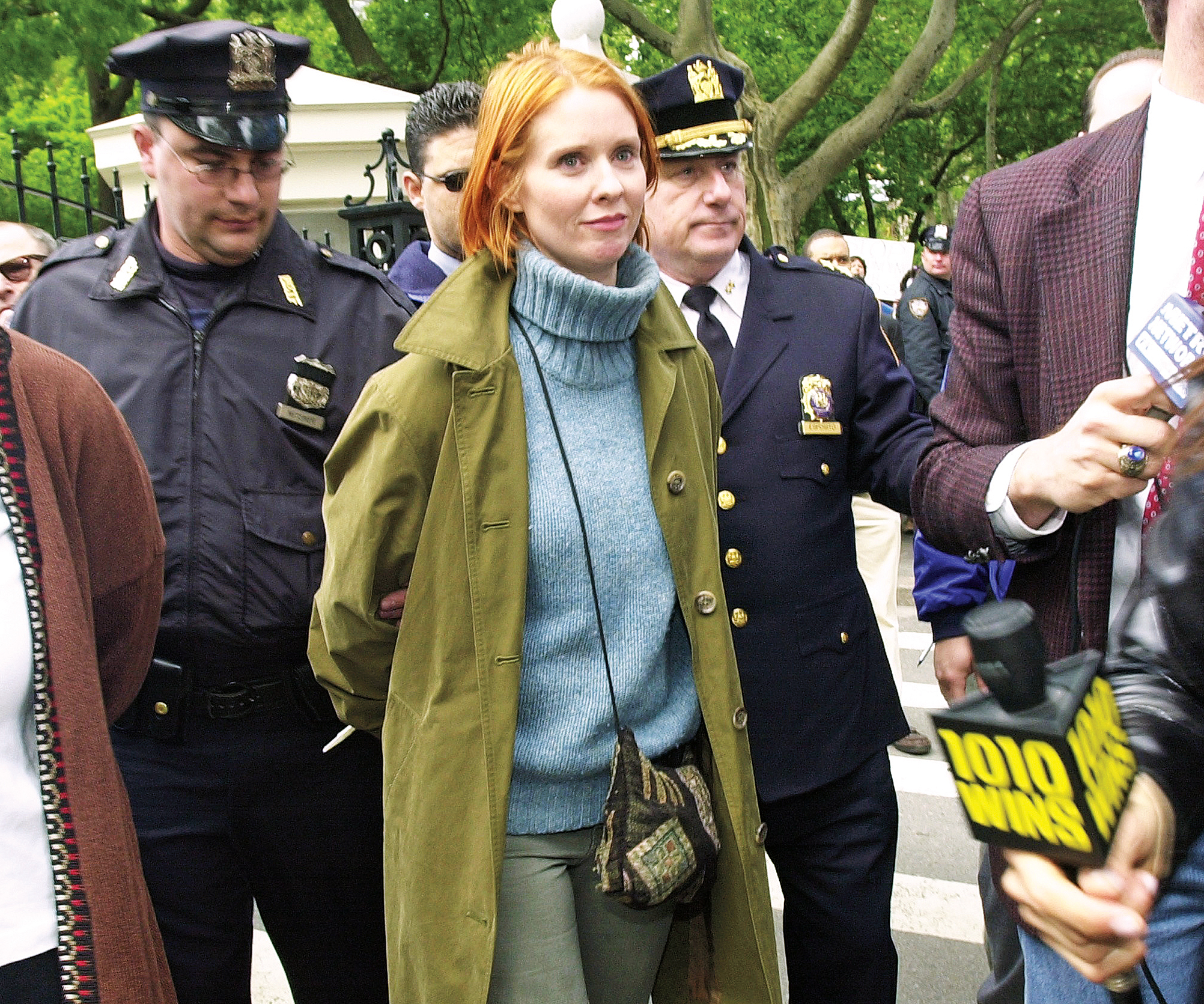 20. I am the proud mother of three children [Samuel, 21, and Charles, 15, with ex Danny Mozes, and Max, 7, with Marinoni] who attended NYC public schools.

21. Christine and I helped start a PAC in 2010 to help pass gay marriage in NY state.

23. My family and I went to protest at JFK Airport the day the Muslim ban was introduced.

24. I attended the Women’s March in NYC after Donald Trump was inaugurated and so much of the inspiration from that day carries with me today on the campaign trail.

25. If elected, I will be the first woman governor and the first LGBT governor of New York.