BBC Breakfast host Dan Walker took to social media last night following a conversation about his childhood with his kids. The 43-year-old and his wife Sarah explained to Susanna, Jessica and Joe that they would have to go to a Blockbuster-style video store, to rent a film instead of instantly downloading it.

The presenter said that his children “cannot get their heads around it”.

He amusingly said they were “mocking” his childhood.

Dan shared his home life update with his 685,100 Twitter followers after a family film night.

“After streaming Captain America on Disney + my wife & I have just explained the concept of a Saturday night trip Blockbuster to our kids,” he began. 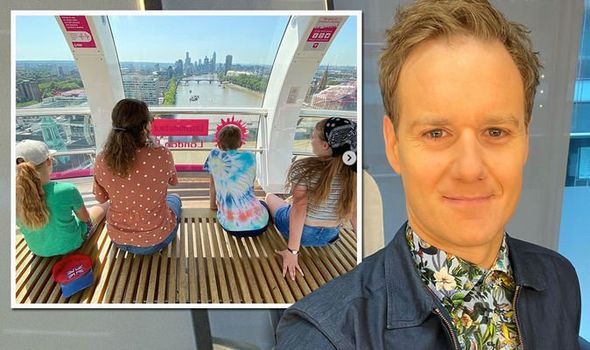 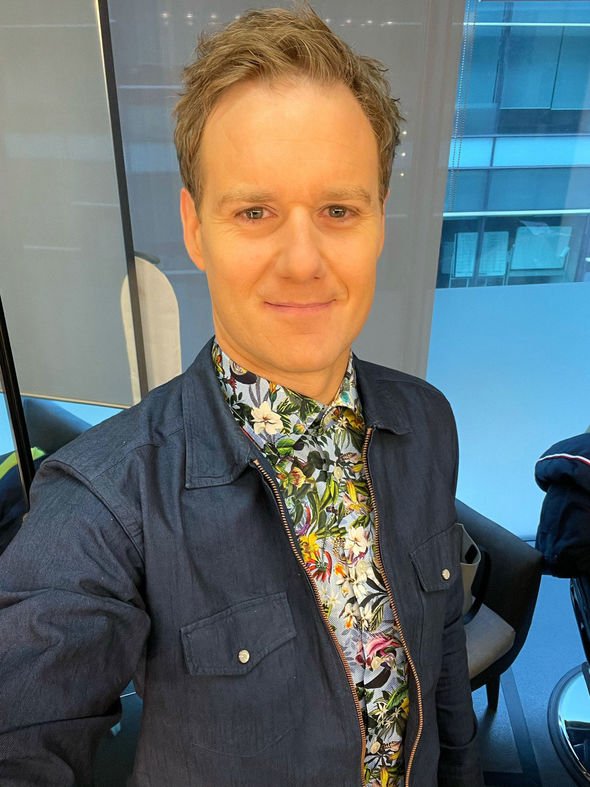 “They cannot get their heads around it. They think it’s the funniest thing ever.

“They are mocking my childhood,” he added.

Dan went on to say that he had to explain that sometimes the film you wanted to watch was not available. 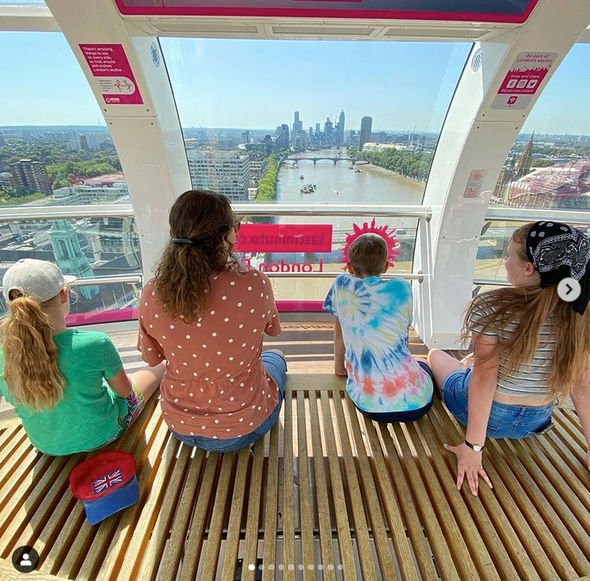 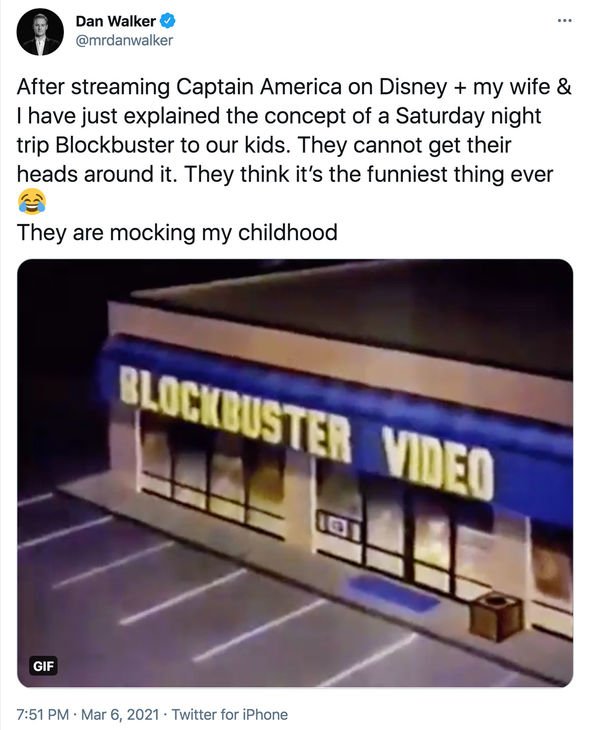 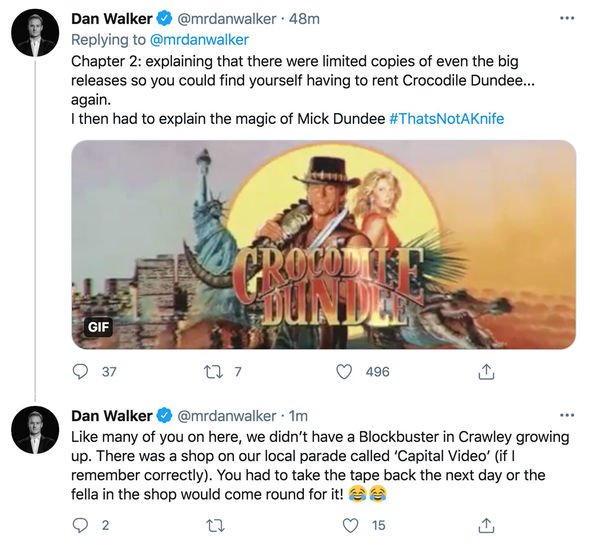 “Chapter 2: explaining that there were limited copies of even the big releases so you could find yourself having to rent Crocodile Dundee… again.

“I then had to explain the magic of Mick Dundee #ThatsNotAKnife,” the BBC star continued.

Sharing a bit more information about his younger years, Dan said that there wasn’t a Blockbuster store in his hometown, so he would go to a local alternative to rent movies.

“Like many of you on here, we didn’t have a Blockbuster in Crawley growing up.

“There was a shop on our local parade called ‘Capital Video’ (if I remember correctly).

“You had to take the tape back the next day or the fella in the shop would come round for it!“ he recalled.

Many took to the comments section of the post to join in with the trip down memory lane.

“Explained the original Netflix to the kids – how they posted you a DVD, then you posted it back. They thought I was joking,” one user wrote.

”Well it could be worse trying to explain betamax and VHS then saying we only had 3 channels then channel 4 then channel 5 came along exciting times they were those were the days lol,”(sic) another added.

“Imagine telling kids I once had a TV that you had to put money in every 8 hours for it to work,” a third person remarked.

“…and the remote control was in a wire that didn’t quite reach to the sofa,” another chipped in.

Sharing a similar sentiment a fourth follower wrote: “My son doesn’t believe that their only used to be programs from 8am until 12am, remotes were on a wire and that to watch anything other than the 3 channels you had you left the house to a video store then took said video home to put in your top loader Betamax!”