Would I Lie To You?: Dan Walker shares Pelé story

BBC Breakfast host Dan Walker knew that he wanted to be a television presenter from early on and even wrote to TV star Des Lynam at the age of 11 for advice. The 43-year-old detailed the contents of his letter during a chat with former Sky Sports star Simon Thomas for an episode of his Life, Interrupted podcast.

Dan told the host that when he was a child he was “obsessed” with sport and admired TV and radio star Des, who presented coverage for a host of major sporting events over his career.

The 78-year-old previously fronted Wimbledon, the World Cup and the Olympic Games as well as sports shows Grandstand and Match of the Day.

The BBC star penned a letter to Des and was lucky enough to receive a reply.

Dan now presents sport on BBC News and also reports for Final Score and Match of the Day. 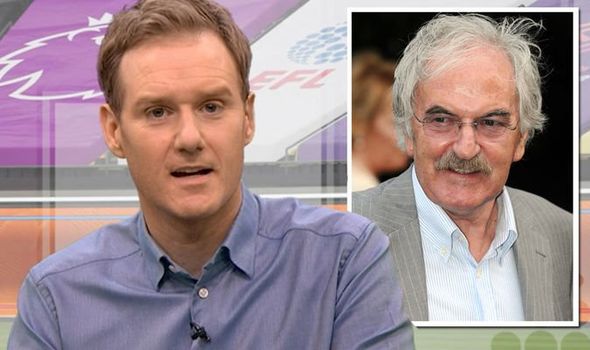 He said: “As a kid, I grew up commentating on everything, obsessed with every sport going.

“I’d written a letter to Des Lynam when I was 11 asking him how I could get his job?

Dan went on to share the advice he had received from his idol.

“And he wrote back and said, ‘Do your GCSEs, do your A Levels, don’t do a media degree,’ was his advice at the time. 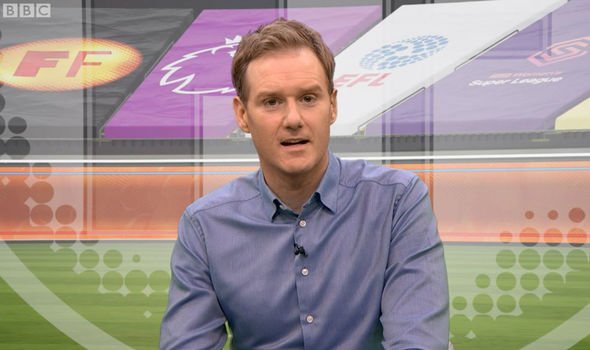 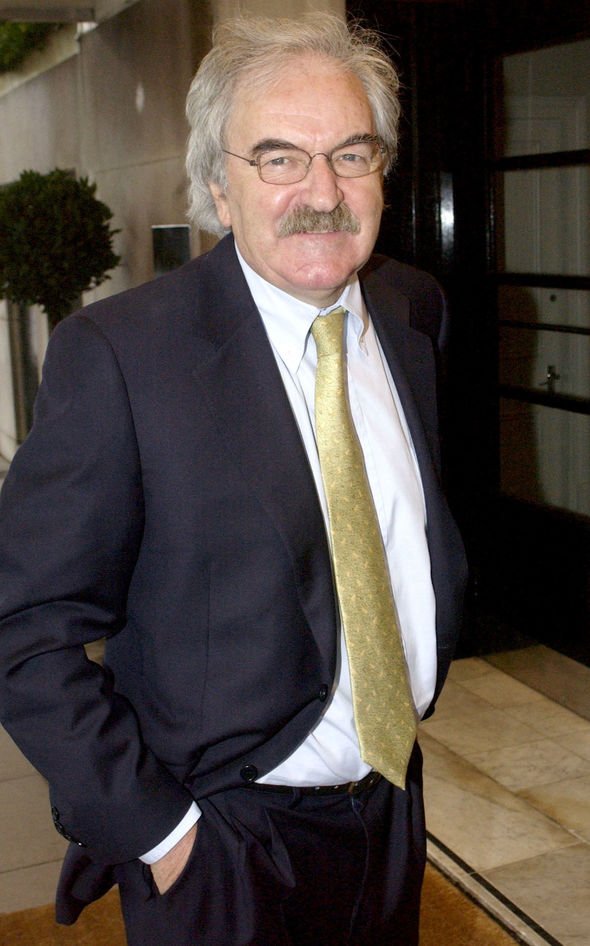 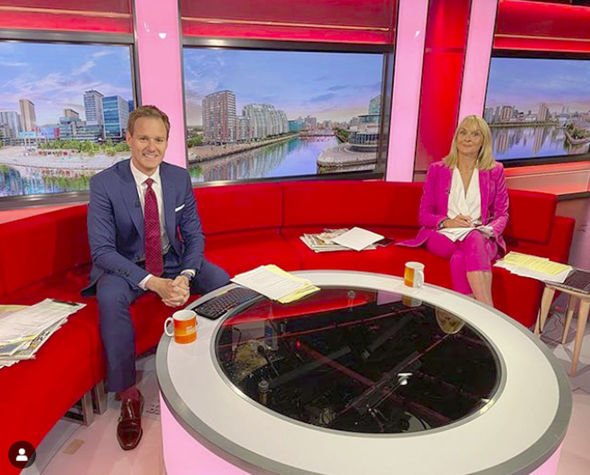 “He said do a degree in English or history, something that teaches you to write, to assess and then do a course in broadcast journalism and then get a job in local radio work your way up from there.”

Dan did follow Des’ advice and got a degree in history at the University of Sheffield.

He then went on to earn a Masters in Journalism Studies.

During his chat, the BBC Radio 5 presenter went on to talk about landing his first job in radio.

“I actually won a commentary competition on a local radio station, Hallam FM in Sheffield and at the same time I was on there I applied to do a postgraduate course in broadcast journalism,” he said.

“I got on the course, I took out a ridiculously massive loan from Barclays Bank to pay for it.

“But it was worth it because on the back of that work experience, Hallam FM actually offered me a job.

The father-of-three, who shares school-age children Susanna, Jessica and Joe, with his wife Sarah, said his other plan was to become a teacher.

Hoping to specialise in PE or history, he applied for a position but was told he was “too immature” to become a teacher.

He recounted the story behind the interview rejection, which involved him pulling his smart trousers down to reveal a football kit underneath.

Needless to say, he wasn’t successful with his application.

Life, Interrupted is available to listen via Global Player and other podcast platforms.