Dan Walker hits out after slamming pubs’ lack of social distancing: ‘There is ZERO point’

Dan Walker took to his Twitter page to hit out at those who were “seemingly ignoring” social distancing measures as they enjoyed a night at the pub for the first time in many months. After receiving some unfavourable responses from his 665,000 followers, the presenter then claimed that there is “ZERO” point to Twitter at the moment.

“Has anyone had a decent, socially-distant, first night out somewhere?”

As expected, the famous morning TV star received a host of mixed responses to his question.

One said: “Plenty of us not in England Dan.” 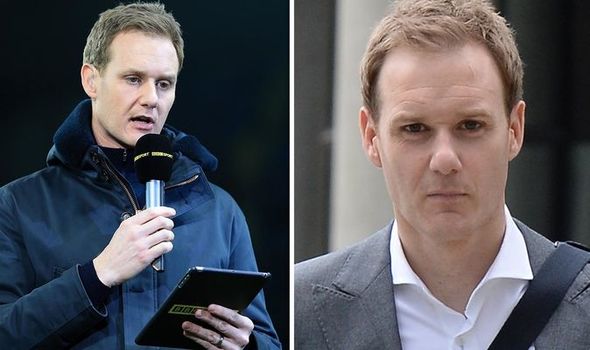 Another replied: “Lets not blame people here Dan, Stop sucking up to the government. People were told it was ok to go out, nobody expected anything else. This is on our leaders.”

A third commented: “1) people are fed up with hysteria from the media over a virus which isn’t that deadly. 2) people want to enjoy themselves 3) Brits have never been into authority telling them what to do.”

While Dan wrote back to a few different users individually, he also posted a second tweet where he blasted those who had sent him a negative response. 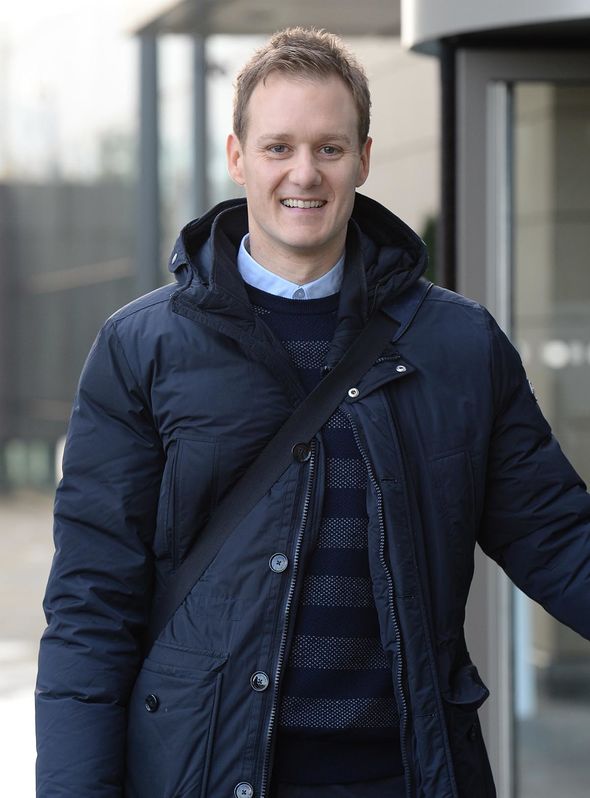 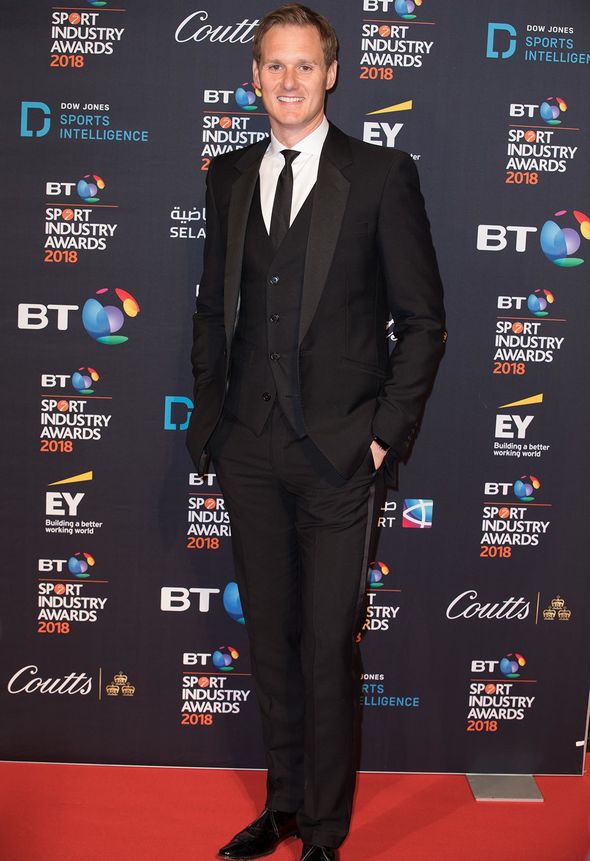 “There is ZERO point to twitter at the moment.”

Dan has been continuing to present BBC Breakfast throughout the lockdown.

He recently hit out at Northern Ireland minister Brandon Lewis about what will happen when the hospitality industry returns.

Dan grilled the minister: “In terms of enforcing these rules what will happen to pub landlords with penalties for making sure customers don’t get too close to each other?

“What happens when pubs reopen and people start drinking, they get closer to each other, how does that get policed?”

The presenter is known for taking to Twitter to express his personal opinion on issues he is passionate about.

Dan discussed a particular visit he made to Chatsworth House where he had witnessed a group jumping in the river.

He recalled: “Lots of talk about littering this week. We went to @ChatsworthHouse yesterday. A large bunch of lads were near us enjoying the sun and jumping in the river.

“When they left, they spent five minutes tidying up & took their rubbish with them. It’s not that difficult to be decent.”(sic) – (sic) is lower case with no space

The tweet came after Dan had exploded on social media about a park in Sheffield that was left covered in litter by some residents.