Dan Walker did not appear on BBC Breakfast alongside his usual co-host this morning. Louise Minchin was joined by fellow presenter Charlie Stayt instead, leaving some viewers to share their confusion online.

“Charlie State on @BBCBreakfast with @louiseminchin on a Tuesday? No @mrdanwalker #confused,” one person wrote on Twitter.

“Me too,” Dan answered back, adding to the mystery.

Dan and Louise normally present the show on Mondays, Tuesdays and Wednesdays while Charlie hosts the programme with Naga Munchetty on Thursdays, Fridays and Saturdays.

While some thought he was off with it being half term, others took to the comments section of the post to share their thoughts and offer suggestions as to why he was not at work today. 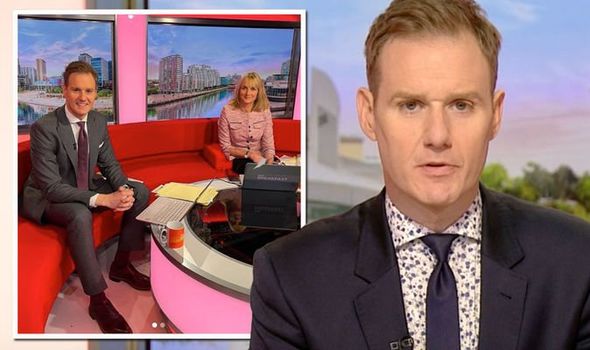 “I’ve watched every day for ages but haven’t got a clue about the rota!” a third social media user stated. 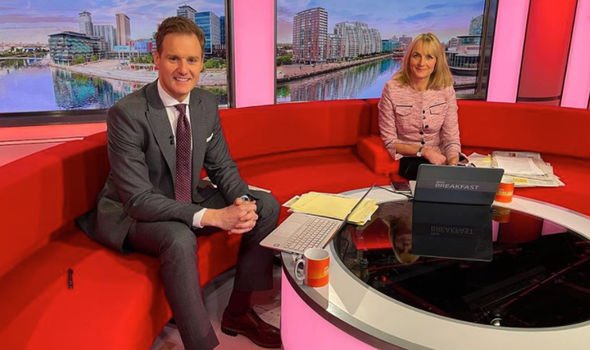 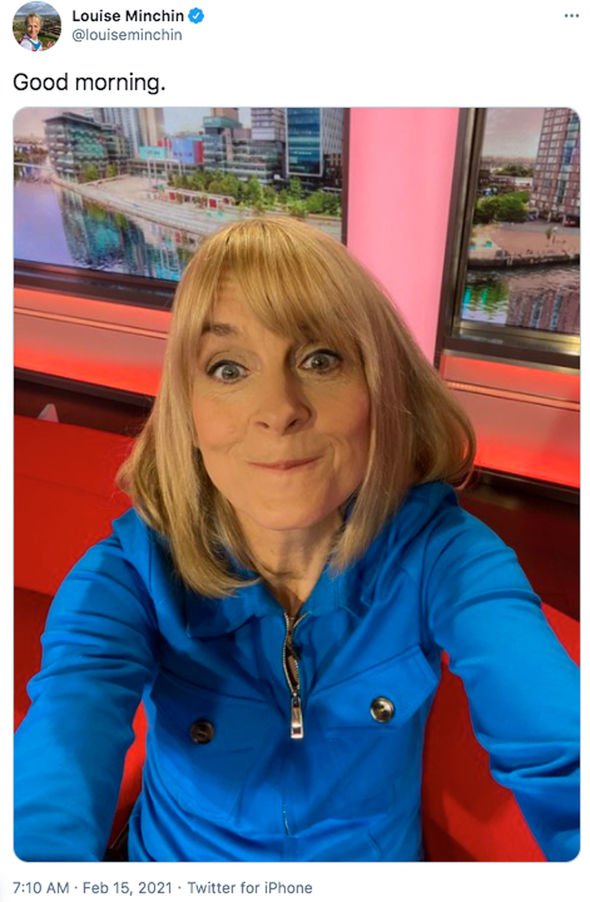 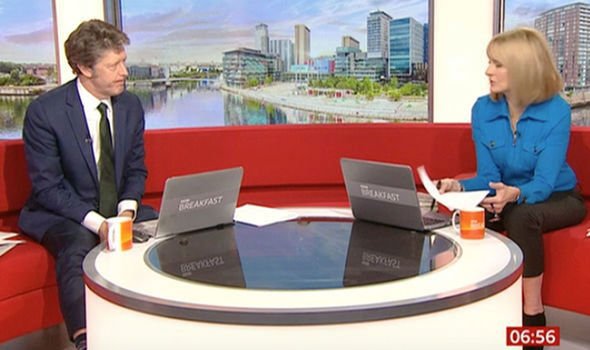 Another person pointed out that it was half term, so the father-of-three had probably booked time off to spend with his children.

“It is half term, so prob has time off booked!” it read.

A representative for BBC Breakfast confirmed to Express.co.uk that Dan was absent as he had taken annual leave.

Earlier in the morning, Dan, who is dad to Susanna, Jessica and Joe, revealed he had started the day with pancakes in honour of Shrove Tuesday.

The 43-year-old later told fans that he had started a new project, following the success of his “Egg Club”.

Last week, the BBC star was inundated with applications following an appearance on Would I Lie To You?.

“In case you’re interested… there is a #PancakeClub and everyone is invited,” he wrote in view of his 682,700 followers.

Entry into the “Egg Club” is normally quite difficult with Dan sharing his amusing rejections to egg snaps online.

However, the pancake club is very different.

He posted a photo of one lucky applicant this morning, telling the tweeter “Your in #pancake club”.

A short while later, a second person came close to rejection.

“There are no banning orders when it comes to #PancakeClub but this comes close,” he wrote alongside a picture of a pancake with sweetcorn and strawberries, plus salt, pepper, lemon and honey.