'Dancing With the Stars': Derek Hough Has His Eye on These Celebs as Season 30 Champs

Dancing With the Stars judge Derek Hough appears to have his eye on several celebrities as season 30 champs as the ABC series faces its first elimination. One famous name will end their journey on the ballroom floor after one month as a competitor. As a six-time mirrorball winner, Hough knows a thing or two about what it takes to win. Whom does the believe have what it takes to go all the way this season? 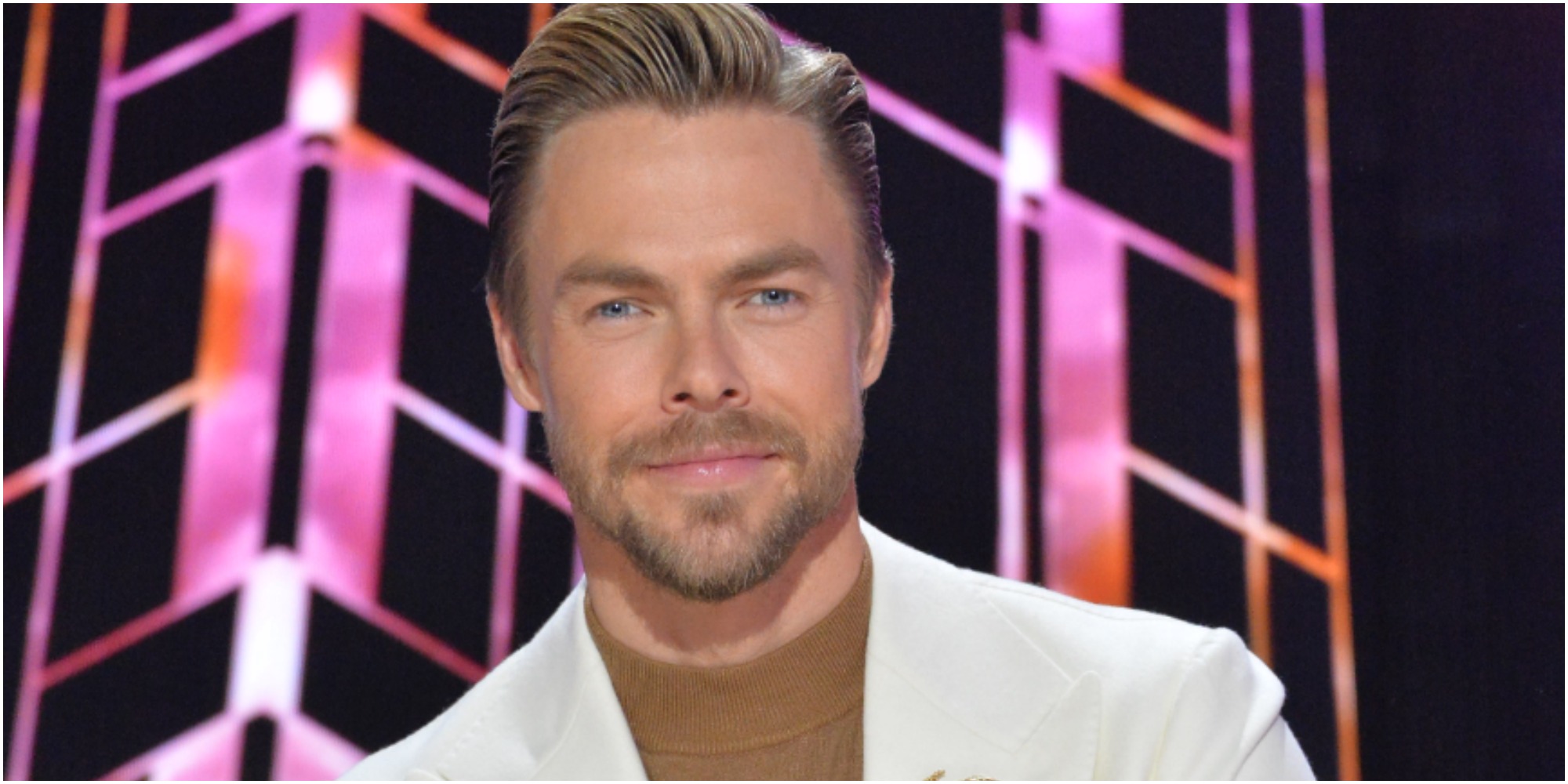 Who are the competing celebrities on ‘Dancing With the Stars?’

This season, Dancing With the Stars welcomed a diverse group of celebrities.

Whom does Derek Hough have his eye on this season?

Hough judges Dancing With the Stars alongside a trio of legendary dancers and choreographers. He sits at the judge’s table for a second season with Carrie Ann Inaba, Len Goodman, and Bruno Tonioli.

In an interview with Entertainment Tonight, Hough spoke of what he is looking for as a Dancing With the Stars judge. He also revealed the celebs he’s closely watching.

“You think you know, but until the first night, you don’t really know,” Hough said.

“There’s going to be some dark horses in there, but obviously Mel C. I grew up in the U.K. for 10 years, so she’s British royalty, but you got Cody Rigsby, who’s a fan favorite even though I didn’t know who he was when I first heard him, but I think he’s going to be loved,” the judge claimed.

“Just so many different people, JoJo Siwa, Suni Lee. It’s going to be great,” he admitted.

Derek Hough hopes for a ‘competitive’ and ‘exciting’ season

Hough shared his excitement regarding what he has learned regarding rehearsals for the series and what he believes will be a “competitive and exciting” season.

“What I hear is that the rehearsals are going great. There are some really good dancers in the mix, so I’m really looking forward to it,” he added.

Hough also admitted he is “excited” about the return of head judge Goodman to the ballroom. The voice of traditional ballroom technique throughout 30 seasons of Dancing With the Stars, Goodman was seen briefly last season. Travel restrictions due to the coronavirus (COVID-19) pandemic halted his travel from the United Kingdom.

“I’m really excited to have Len back,” Hough exclaimed.

“I haven’t judged, sat next to him, so that’s new for me. He and I are a little bit different. He’s a little more traditional, and I’m a little more out of the box, so we’ll see how that goes, but I’m looking forward to it,” he concluded.

Dancing With the Stars airs Mondays at 8 p.m. EST on ABC.