Dancing With the Stars pro Cheryl Burke is extremely open with her fans on social media. In the past, she has share some of the darkest parts of her life on YouTube, including her story of being sexually abused as a child.

Now, Burke is giving fans even more of a glimpse into her personal life through the Pretty Messed Up podcast. During a recent episode, Burke self-diagnosed herself as this.

In the past, Burke said she would drink “for a reaction.”

“I don’t think I ever drank socially,” Burke explained in the “PMU Ask Us Anything” episode of the podcast. “I drank for a reaction, which was to numb myself and to be more social. It was never just to have one cocktail. I don’t think I’ve ever had that.”

Eventually, Burke’s drinking increased after a slip-up on Dancing With the Stars.

“I would have to drink before I saw anybody,” Burke said in another episode of the podcast. “I would never start [drinking] with everybody — I would start by myself at home.”

During that same episode, Burke analyzed a moment on Dancing With the Stars that greatly impacted her drinking.

“One season I danced with Chad OchoCinco [Johnson],” she began.

There was something in my head and I had never experienced it before. I wasn’t drunk, I wasn’t hungover, but it was still when I was drinking. I remember messing up on my choreography. It was this crazy voice in my head saying, ‘Go the other way, go the other way.’

Rene Elizondo explains how addiction must be self-diagnosed

During the show’s latest episode, “Are We Trying The Whole New Year New Me Thing?” Burke questioned her label as an addict.

“Am I an addict, do you think?” Burke asked her co-hosts, AJ McLean and his mentor, Rene Elizondo. “Or do I have an addictive personality?”

You could find plenty of people that will tell you you’re not.

[Alcoholism and addiction] goes beyond being downtown LA drinking out of a paper bag.

For me, it’s once I start, I can’t stop. I’ve lost the capacity to control my drinking and using. I don’t use socially.

Elizondo explained how differently alcoholism could affect individuals. Those differences are what makes it important for a person with an addiction to self-diagnose. In Burke’s case, only she can truly understand her relationship with alcohol.

Burke thought back to her days of drinking and admitted she would have taken “a pill that could get [her] as drunk as [she] was getting with 15 vodka sodas” if she could have.

“I don’t really like the act of drinking or peeing every 2 seconds,” she laughed. Then, Burke self-diagnosed herself.

Cheryl Burke self-diagnoses herself as an addict

Today, Burke has been sober for two years. She has been extremely open about her sobriety, including her self-diagnosis.

“I am an addict — I’m diagnosing myself,” the DWTS pro said. “I need to not be around [alcohol].”

Thanks to Burke’s husband, Matthew Lawrence, and her support system of McLean and Elizondo, Burke continues to heal and live a sober life, all while inspiring others to do the same. 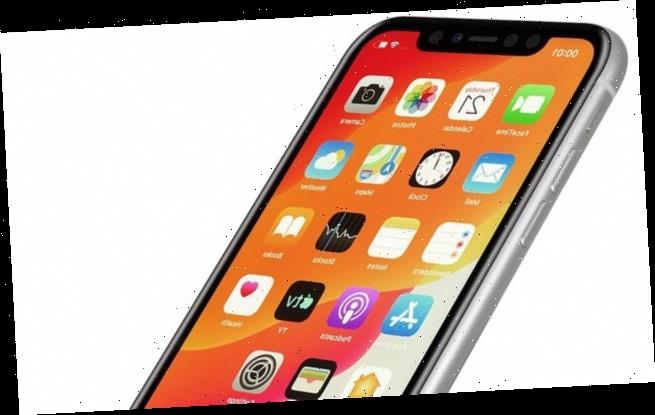 Toxic secrets behind your mobile phone 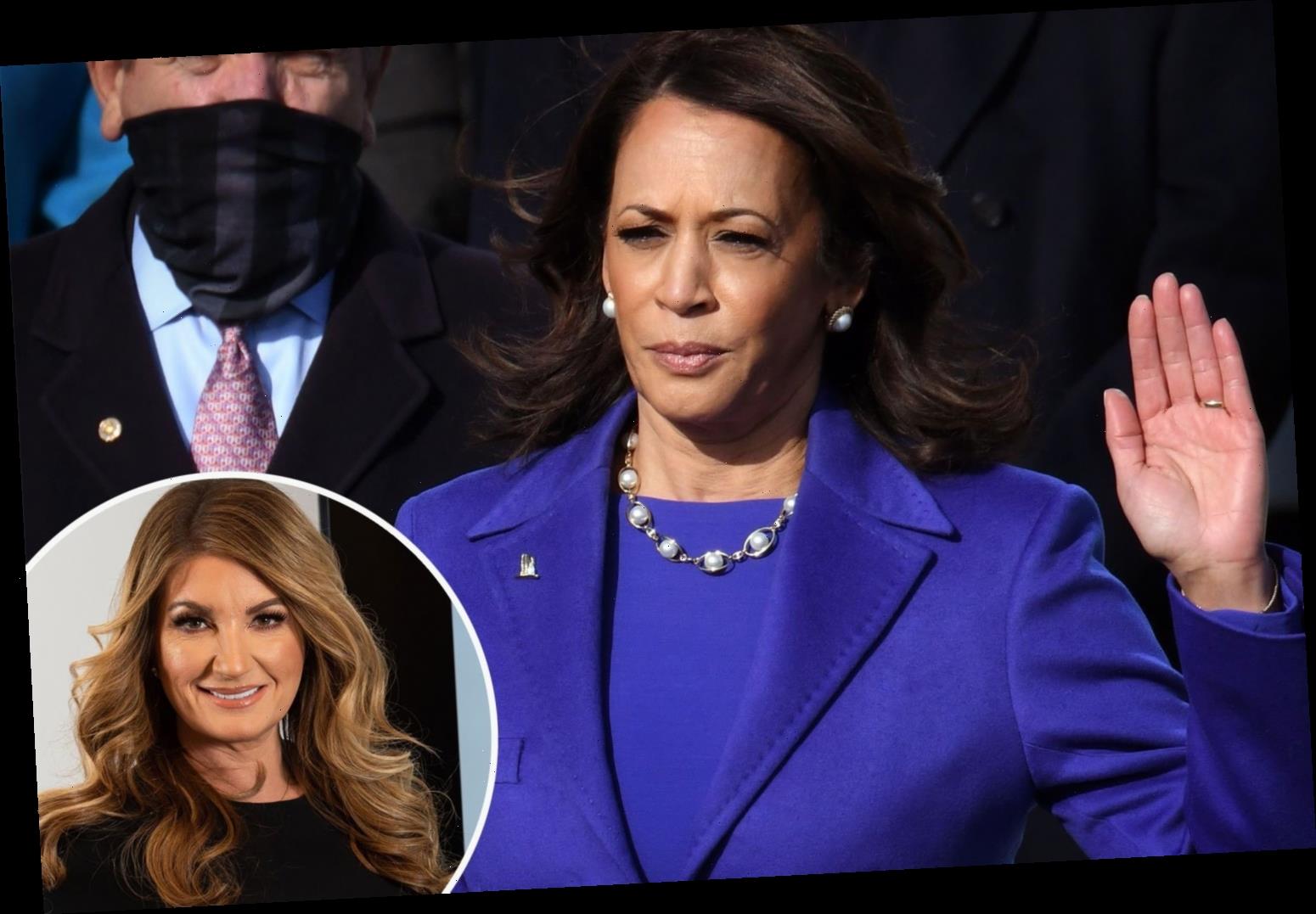 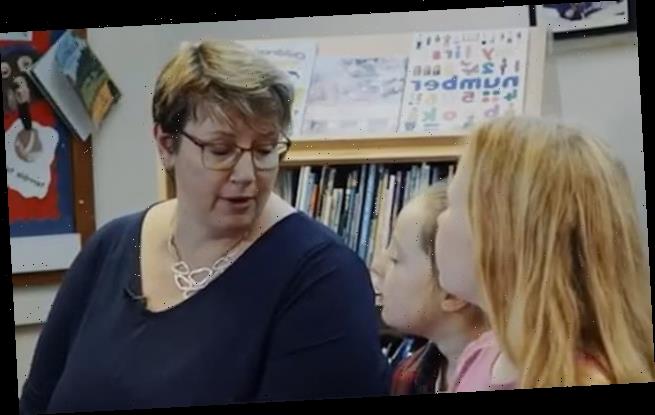 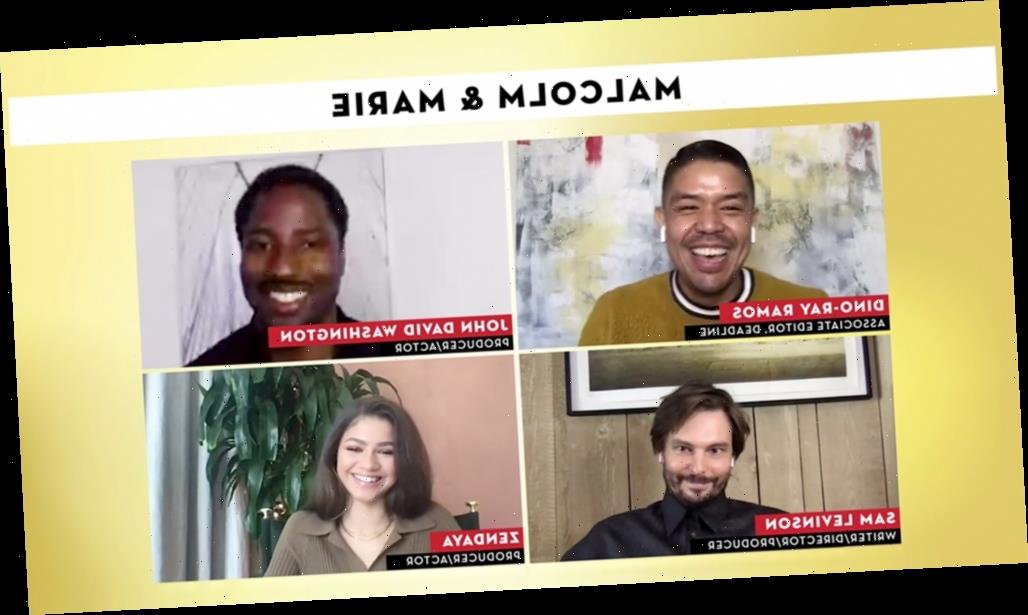 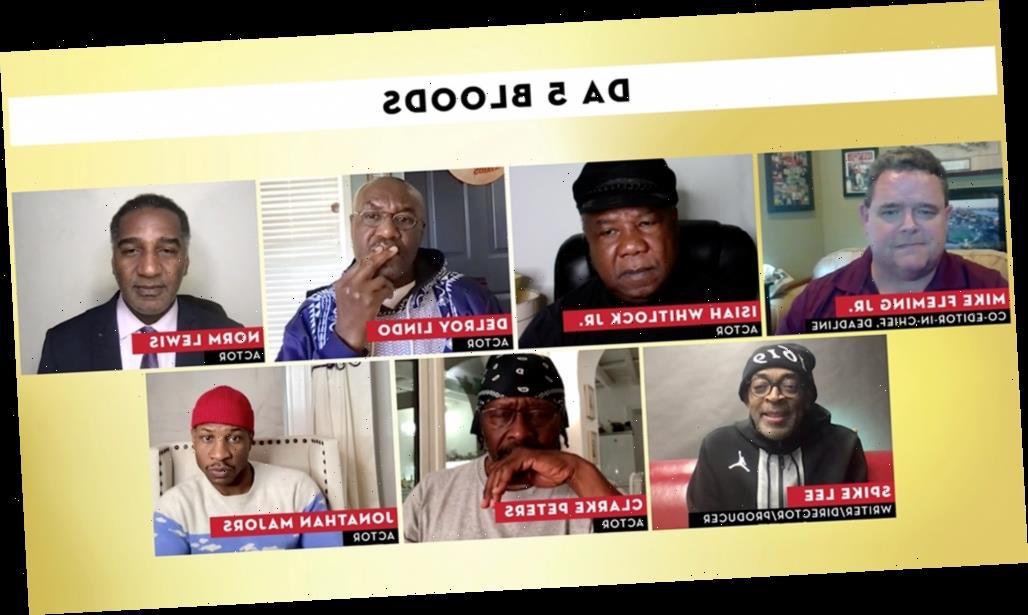 Spike Lee And His ‘Da 5 Bloods’ Cast On Tackling Racism In Vietnam, Working With Chadwick Boseman & More – Contenders Film
We and our partners use cookies on this site to improve our service, perform analytics, personalize advertising, measure advertising performance, and remember website preferences.Ok