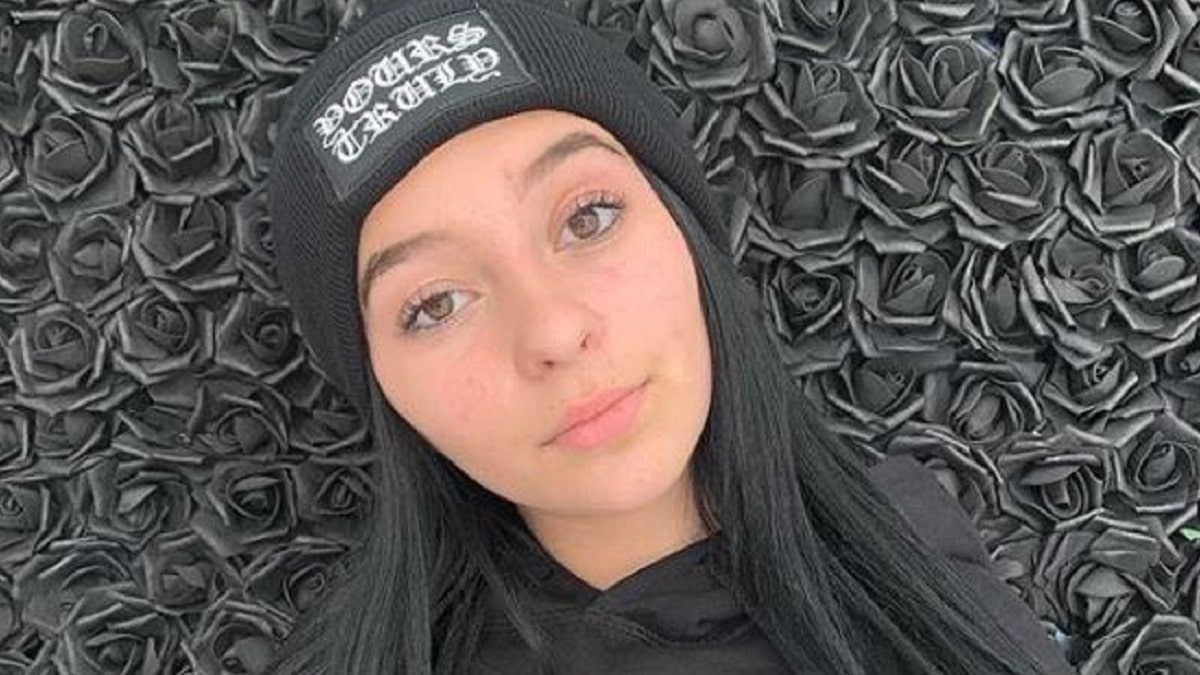 Dustin Cohn, the father of the teen social media star, Danielle Cohn, has spoken out about his fears over his daughter’s safety on multiple social media platforms, including Facebook, Instagram, and YouTube.

According to Dustin Cohn, he has struggled to handle the problems he perceives about his daughter being online in a diplomatic way.

He has tried to keep the conversation he’s been having with the parties involved out of social media while hoping that the “system” would keep his daughter safe. But, according to Dustin, the “the system has failed me.”

Dustin explained in his post that Danielle is his only child with Danielle’s mom Jennifer and that they were never married. However, Danielle and his mom lived with him from the time she was born until she was about 10 years old.

“They were never homeless, and Danielle was allowed stay with me at any time,” Dustin wrote. “Her grandmother Linda lives an hour away from Orlando, so how homeless could they really have been? I would never throw my child out on the streets.”

He explained that he had opposed Danielle being on social media from a very early age. He never approved of his daughter appearing in pageants and modeling on social media. When he saw Danielle’s photos online, he asked for it to stop because he was concerned about pedophiles.

“They [the social media platforms] have no issues using my daughter for clicks, a minor, someone who just turned 13,” Dustin wrote. “I have contacted Instagram and YouTube and they both ignored me while they made money off exploiting my daughter.”

Dustin claimed that he tried to alert social media platforms about Danielle’s age and warned them about exploiting “a minor for profit.”

He insisted that someone must be held accountable for the situation where an underage child was being allowed so much inappropriate exposure on social media.

“I have gone through multiple outlets and no one cares. I want these companies to be held accountable because they never did their due diligence in checking my daughter’s age, and have used a minor for profit because the money is more important than the truth. The exploitation of children on these sites needs to stop.”

He insisted that he never once gave his approval for Danielle to appear on ads and promotions.

Dustin also claimed that Danielle was pulled out of school and enrolled for online schooling without his knowledge. He alleged he was not allowed to see Danielle’s school records.

Dustin also said Danielle’s managers ignored an agreement that he should be contacted to vet jobs offered to Danielle to ensure they were age-appropriate.

He claimed he contacted the police and child services in California to express his concerns.

He also expressed his concern about his 13-year-old daughter dating older boys. He claimed he asked his mother to monitor her dating behavior, but she said: “it’s Danielle’s decision.”

“I also feel sorry for these young guys who are being lied to and put in a horrible position of dating an underage and ILLEGAL minor,” Dustin wrote. “She is 13 and should not be around 17 year old boys. It is disgusting and unreal.”

He also wrote that he had suffered health issues recently, and his mom’s cancer made it difficult to look out for his daughter.

“I do want Danielle to be happy, but not at this cost. No 13 year old should be dancing in lingerie… Danielle used to love being active, cheer-leading, and school, but that’s all gone. There’s more to life than just going places to take cool pictures… I truly hope in the future she gets to truly experience life and have fun and not be caught up in a world of followers, fame, likes, and money. I hope one day she sees that I’ve only ever tried to protect her. I hope others around her wake up and realize it shouldn’t be about the money, but living life as a kid that she is.”

Danielle is one of the biggest teenage stars on social media, with millions of followers on Instagram and YouTube.