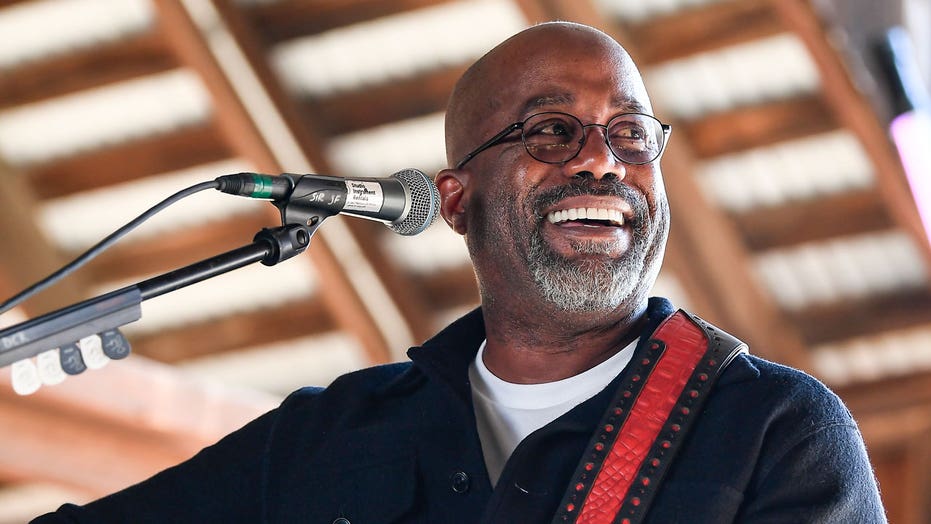 The country music star opened up about having the opportunity to attend Super Bowls with his son Jack in a new interview with Fox News Digital.

“I’ve been going a lot in the past few years and taking my son, so that’s kind of our thing,” Rucker explained. “We like to do that. We like to go see the game.

“I’m a kid who grew up in Charleston, South Carolina, with the Super Bowl being the best day of the year. Never thought that I would ever go to one, and now I’m getting to take my son. It’s pretty awesome.” 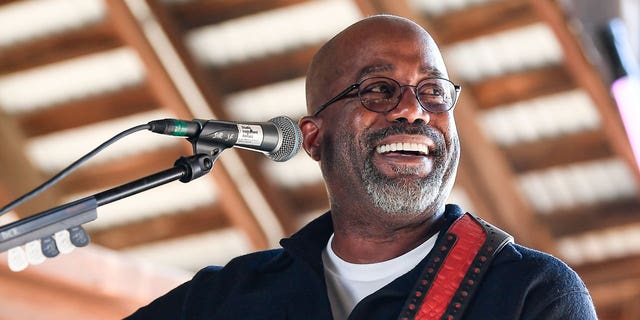 Darius Rucker opened up about his favorite Super Bowl tradition in a new interview with Fox News Digital.
(Getty Images)

For the “Wagon Wheel” singer, the game itself is the best part of Super Bowl Sunday.

“When it’s a great game, there’s just nothing like the Super Bowl,” Rucker told Fox News Digital. “You’re anticipating it all day, and you’re eating and you’re drinking with your friends and, all of a sudden, the game hits. You know, that’s my favorite part.”

“I’m a kid who grew up in Charleston, South Carolina, with the Super Bowl being the best day of the year. Never thought that I would ever go to one, and now I’m getting to take my son.” 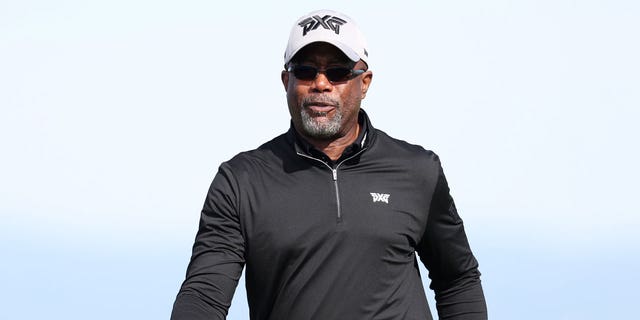 Rucker, who has attended multiple Super Bowls, will not be attending Super Bowl LVI.
(Getty Images)

Rucker is a Miami Dolphins fan.

“I’ve loved them since I was five,” Rucker told Fox News Digital. “My love for them started when they lost to Dallas in Super Bowl VI. I just love them. I live and die with every play, and all I want for Christmas is for the Dolphins to win a Super Bowl before I die.”

The Dolphins have not made a Super Bowl appearance since 1984, but the country music star still has hope. Rucker is optimistic his team can make a Super Bowl run next year and win it. 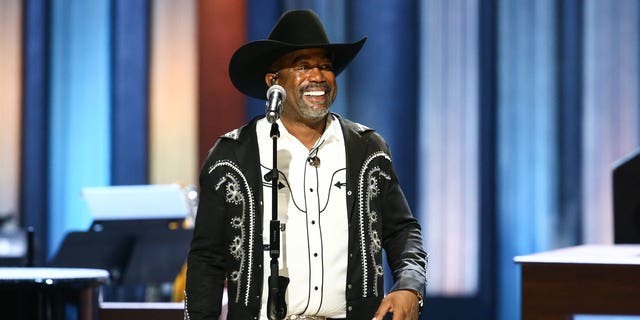 “I think we need an offensive line and the right coordinator and coach,” Rucker said of the Dolphins.

“I think that will go a long way towards getting us where we want to go.”

Outside of football, Rucker, an avid golfer and an ambassador for global sports equipment manufacturing company PXG, also spoke about his love of golf.

“I started playing golf at 14 and just fell in love with the sport, and watching it on TV makes me like it even more,” he said.

He added that his love for the sport “comes from the joy of just being able to play.”