People love getting to follow the lives of their favorite actors, especially when it means watching them grow their families! Fans of Darren Criss and Mia Swier will be excited to hear that the couple has welcomed their first child.

Considering both parents’ musical roots and roles in the entertainment industry, they picked a name that goes just perfect with the family. 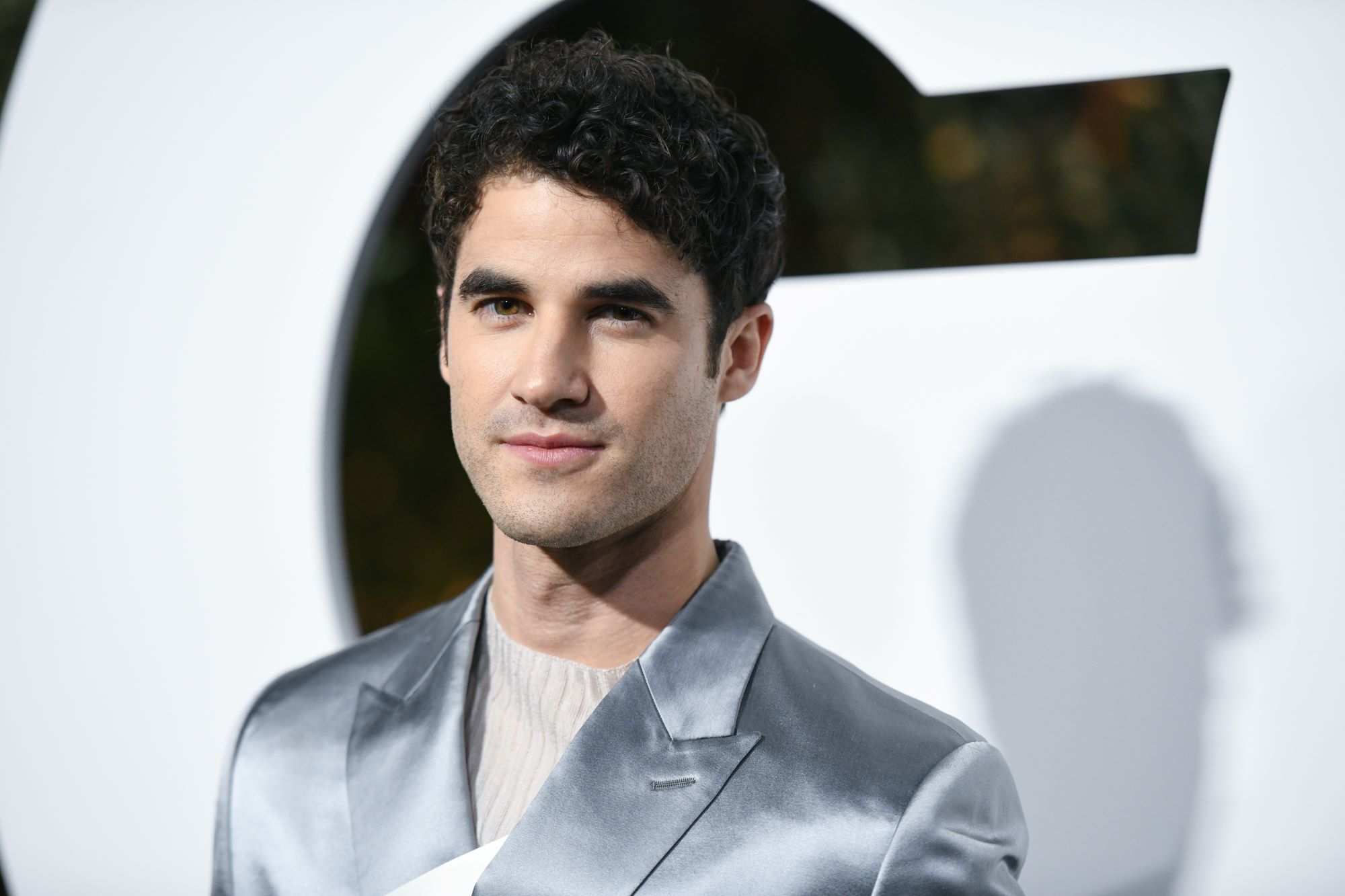 The pair married in February 2019 in New Orleans. People reports the multi-day event was a magical one for Criss: “That was one of the most incredible events of my entire life. The most magical experience.” Glee co-star Lea Michele was in attendance and even took the stage in a concert Criss sprung on his new bride. Swier, herself a musician, also took to the stage in a fun whirlwind of music and love.

Criss seemed to remark on what took him so long to wed his long-time partner: “The idea of marriage was not something I gravitated to earlier in life. It’s almost painfully cliché but boys grow up slower.” The time was right, however, and now the duo has taken a step even further and started a family together. 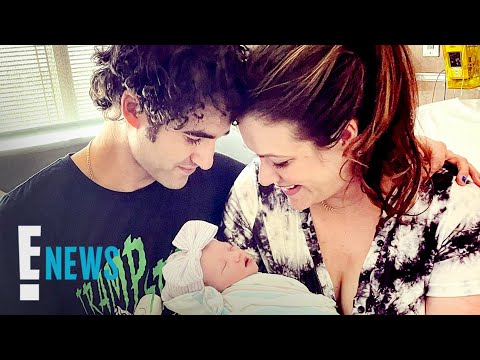 Criss, obviously, has a musical streak, and so does Swier. Swier is a bass player and singer who started an all-women cover band for Guns N’ Roses.

Perhaps it was this shared love of music that inspired them to give their daughter the unique name of Bluesy Belle Criss. As PopSugar reports, it goes right in line with how the pair initially announced the pregnancy. They posted a video that included the baby’s heartbeat and was captioned “We’ve been making music for years … But this time we made a BEAT.⁣ The ultimate collab droppin Spring 2022.”

In the years since his time on Glee, Criss has stayed busy in works like American Crime Story, Royalties, and the film Midway. Fans will surely be keeping an eye on what he’ll be up to next and whether he and Swier will choose to keep sharing glimpses of their new lives as parents now that little Bluesy Belle is in the world!