David Beckham in admission about disagreement with Victoria Beckham: ‘Not a massive fan’

David Beckham, 45, has revealed he and his wife Victoria Beckham, 46, have experienced a difference in opinion over his sense of fashion recently. The former professional footballer shared the admission about the couple’s disagreement while posting a snap of himself in a brightly coloured cardigan in view of his 63.3 million Instagram followers this afternoon.

David was pictured standing in front of a field covered in yellow flowers with a stunning sunrise in the background.

The sportsman paired his vibrantly patterned knitwear with a green shirt and brown trousers.

David accessorised with a dapper hat and white trainers and could be seen clutching onto a cane as he posed for the camera.

The Manchester United legend explained that although his fashion designer other half wasn’t as keen on his outfit, he insisted “it’s a good look”. 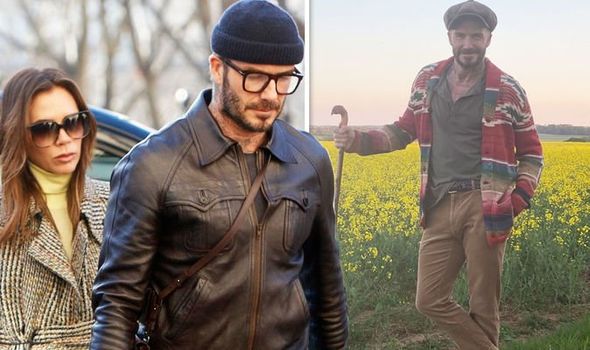 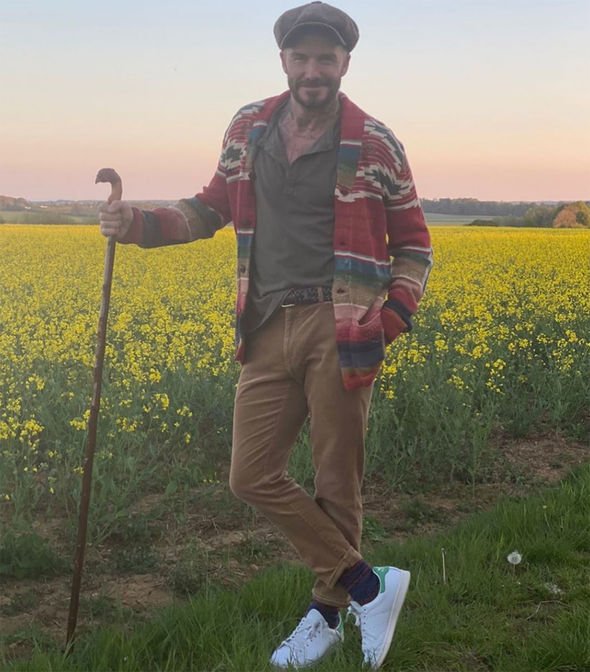 David cheekily captioned the snap: “Gorgeous day @victoriabeckham not a massive fan of my cardi but personally I think it’s a good look.”

Fans took to the comments section of the stylish star’s post to share their thoughts on his new look.

Another added: “Personally you would look good wearing a bin bag.”(sic) 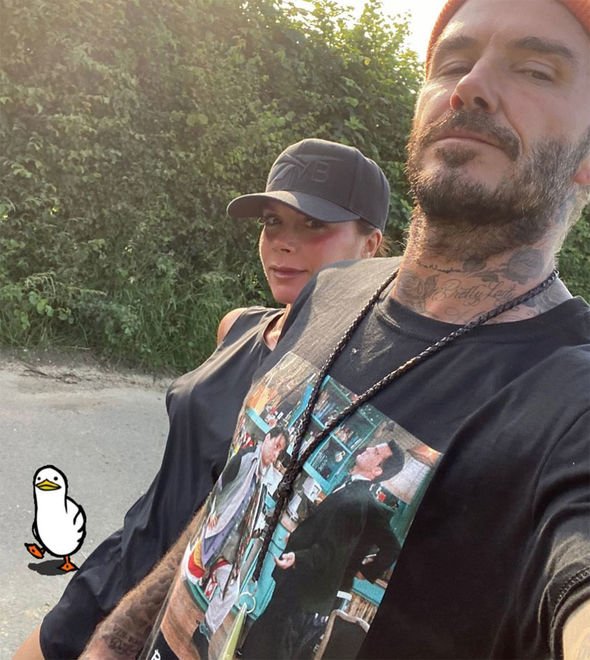 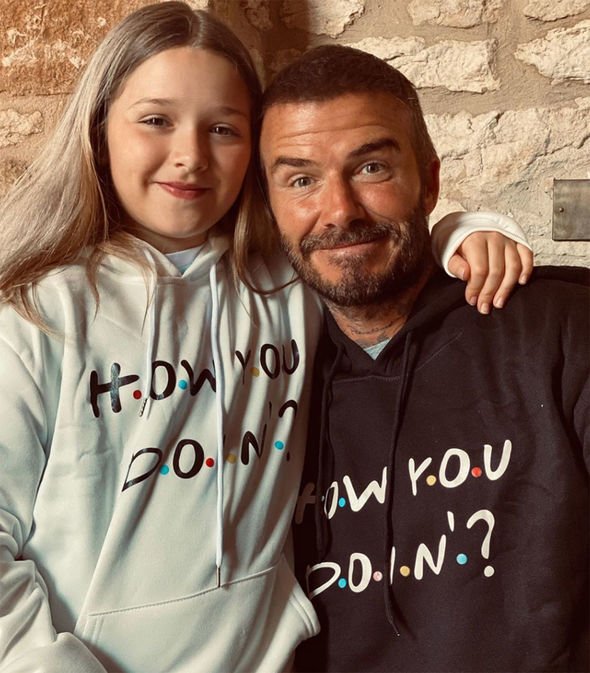 A fourth fan quipped: “Are you really coming on Peaky Blinders?”

David’s revelation about Victoria’s reaction to his cardigan comes after the former Spice Girls star mocked him as they enjoyed a sunny stroll together.

The co-owner of Inter Miami CF posted a picture of the pair on his Instagram account and was ribbed by his fashionista wife once again for his choice of jewellery.

The couple, who share four children – sons Brooklyn, 21, Romeo, 17, and Cruz, 15, and daughter Harper, eight – appeared to be in good spirits as they walked along a country lane in the sunshine.

David captioned the post, which he shared with his 63.2million followers, simply: “Afternoon walk @victoriabeckham.”

The mum-of-four wore a sleeveless dark top and baseball cap for their outing, while David wore a Friends T-shirt and long chain.

In spite of his wife’s disapproval, Friends star Matthew Perry, who played Chandler Bing in the sitcom, was impressed by David’s choice of T-shirt.

The footballer’s top featured a famous scene from the show where Joey, played by Matt Le Blanc, gets revenge on Chandler by wearing every single item of clothing he owns.

Matthew shared the picture of David and Victoria in view of his own seven million Instagram followers and jokingly captioned the post: “This guy has really good taste. Whoever that is.”

David replied to the actor explaining his son Cruz had bought him the top as a gift, writing in the comments section: “Yes @cruzbeckham got me the shirt but could i be wearing anymore clothes @mattyperry4.”